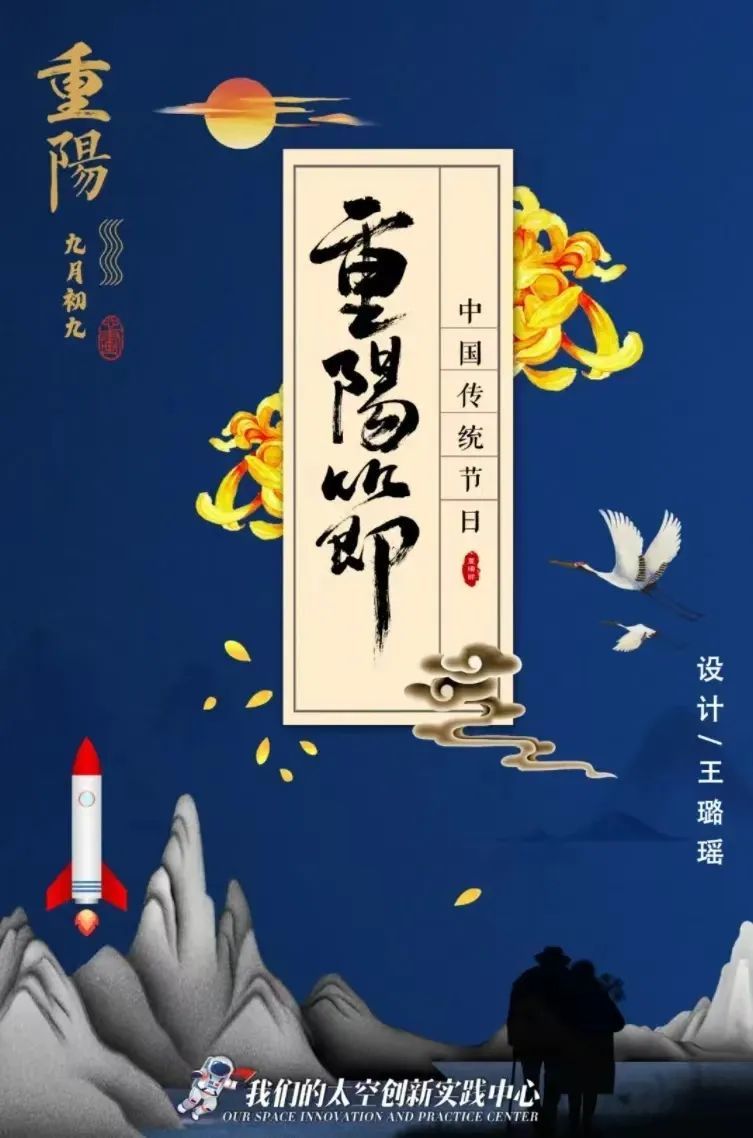 The ninth day of the ninth lunar month

The Double Ninth Festival in 2022 is coming

Chongyang season, the sky is high and the clouds are clear, the mountains and rivers are beautiful

During the Double Ninth Festival, autumn leaves are full of gardens, and chrysanthemum wine is fragrant

It is advisable to wear the dogwood to return home, to be filial to relatives and respect the elderly

Chongyang is every year, and it is again today

Let’s learn about the Double Ninth Festival together Each year, the ninth day of the ninth day of the ninth lunar month is a traditional Chinese festival, the Double Ninth Festival. In ancient China, people believed that “nine” was the largest number, and it was designated as the number of yang. On September 9, the sun and the moon were combined with the sun, and the two and nine were heavy, so it was called the nine-nine double yang. Because “Nine Nine” has the same pronunciation as “Jiu Jiu”, it implies the meaning of long life, health and longevity, and China has always had a tradition of respecting the elderly, so the Double Ninth Festival is also regarded as the “Elderly Person’s Day”. Jiang Han’s autumn shadow and wild geese first flew, and he and his guests carried a pot to Cuiwei.

It is rare in this world to open a smile, and chrysanthemums must be inserted all over the head.

But you will be rewarded for the festive season, and you don’t have to go to the haunting light.

This has always been the case, so why should Niushan be alone? 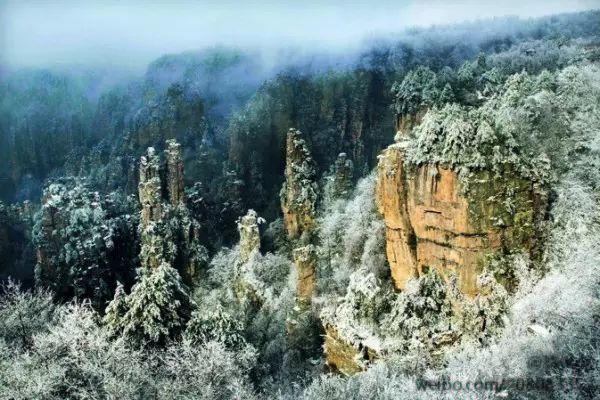 The Double Ninth Festival is also known as the “Climbing Festival”. Wherever you go, there is no pattern. You can climb a mountain or a tower. Legend has it that the ancients worshipped mountain gods and believed that mountain gods could save people from disasters, so people went up the mountains to play and avoid disasters on the Chongyang days when “the anode must change”. At this time, the autumn harvest is over, and farming is relatively idle, and wild fruits and medicinal materials in the mountains are in the ripening season. Farmers have gone up to the mountains to collect wild fruits and medicinal materials. Over time, the custom of climbing high has formed.

Chongyang is the festive season, and the kitchen with jade pillows is cool in the middle of the night.

Dongli wine after dusk. Has dark fragrance and sleeves.

Mo Dao does not lose his soul, the curtain rolls in the west wind, and people are thinner than yellow flowers. 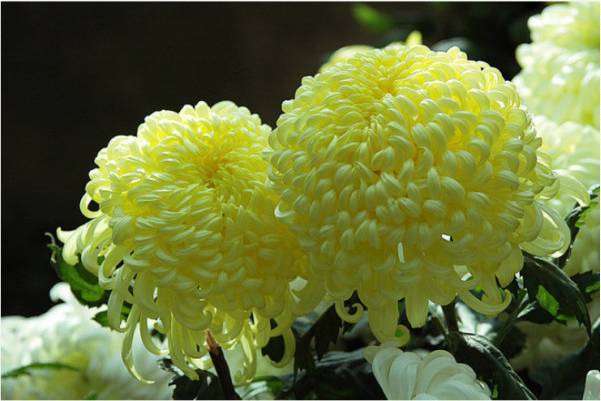 September 9 in memory of Shandong brothers

I am a stranger in a foreign land alone, and I miss my relatives every time during the festive season. 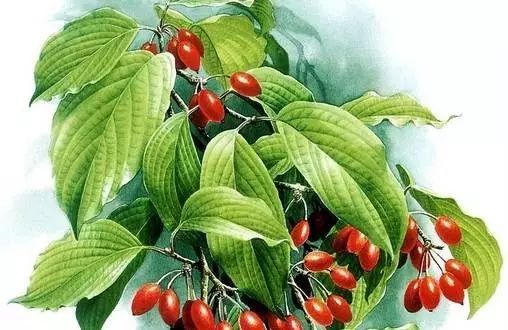 The dogwood is an evergreen and fragrant plant, which can kill insects and disinfect, dispel cold and wind. The custom of inserting cornel on the Double Ninth Festival was very common in the Tang Dynasty. On the Double Ninth Day, people pick its branches, leaves and fruits, sew it into a small bag with red cloth, and wear it on the body, thinking that it can take refuge and eliminate disasters. In fact, before and after the Chongyang Festival, the autumn rain is humid, and the heat has not receded, and the clothes are prone to mold and mosquitoes. The dogwood can remove insects and prevent moths, which is similar to the effect of burning moxa on the Dragon Boat Festival.

Dryness is the season of autumn, which is easy to damage body fluid and consume fluids; at the same time, autumn is particularly prone to respiratory diseases, such as bronchitis, bronchial asthma, rhinitis, etc., especially for the elderly with low immunity. In response to autumn dryness, you should eat less spicy onions, ginger, garlic, peppers, etc., and eat more sour fruits, vegetables and foods to nourish your liver. In this season, drinking porridge can reduce the burden on people’s gastrointestinal tract and also help digestion. 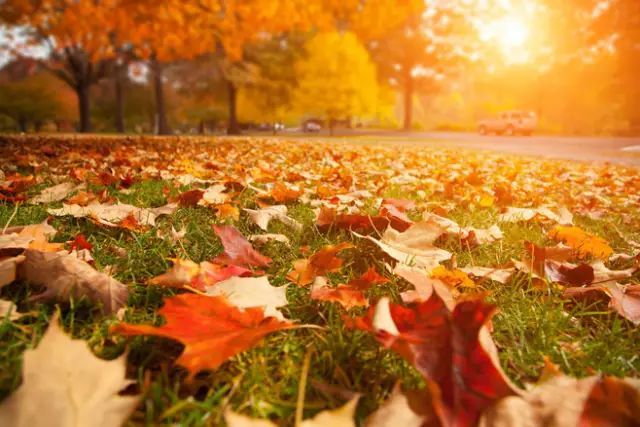 Autumn is the season of supplementation, and many elderly people “post autumn fat” at this time. Nowadays, there are many popular science articles about health preservation and health in the society, but some viewpoints are not suitable for everyone. Especially for the elderly, they must supplement according to their specific conditions. Many traditional Chinese medicine supplements are very particular about the cold and heat of the constitution, so be sure to clarify before taking them. 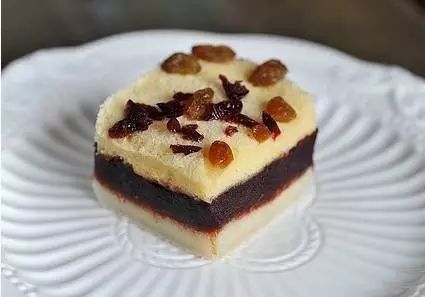 The most important thing in changing seasons is to maintain good living habits. It is best not to break the original, habitual and stable living routine.

Older people have brittle bones and are at high risk of osteoarthritis. If there are elderly people at home who are going to climb high, they must be reminded to avoid prolonged strenuous exercise and pay attention to protecting the health of their bones and joints. In autumn, the sunshine decreases, the temperature gradually drops, and the flowers and trees wither. When the elderly are in a bad mood, they will accelerate the rate of physical aging and induce a variety of diseases. Children should talk to their parents more and communicate more. The best thing in the world

I have grown up, but you are not old

I have the ability to repay, you are still healthy

Chongyang today, make a wish together

I wish the elderly all over the world happiness and health