Today’s society talks about cancer, and everyone avoids talking about it, but we must know that only by knowing ourselves and knowing the enemy can we be safe in a hundred battles. 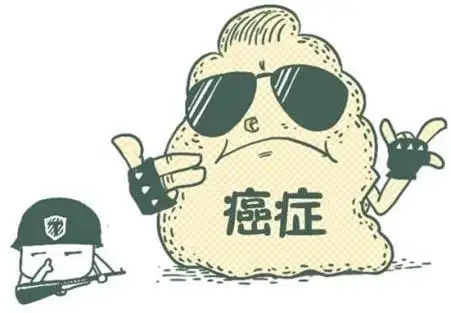 One ​​day, the precancers held an emergency meeting at a hospital bed to discuss which of them would be more qualified to be the next boss. Comrades, just yesterday our eldest papillary thyroid cancer died under the scalpel of the enemy, but we don’t have time to mourn the spring and the autumn, the priority is Elect a new boss.

Agree, this body must not be without a master. After the enemy wakes up and exercises actively, it is likely to make a comeback, and the foundation laid by Boss A for us will be gone. 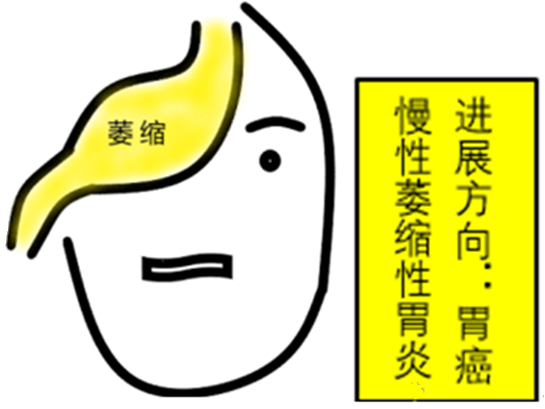 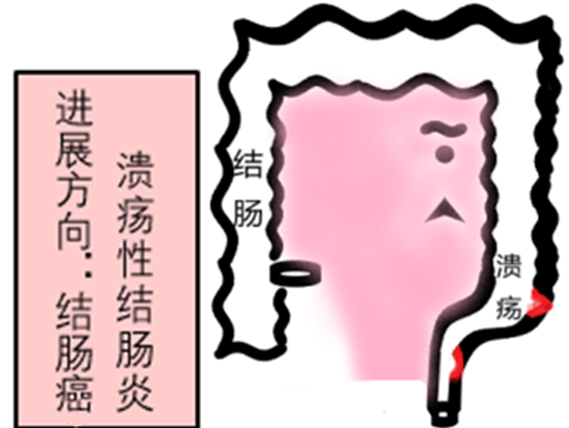 I think my eldest brother Multiple Familial Colon Polyps is the most convincing and has the second highest mortality rate from colorectal cancer and he became colon cancer The probability is close to 100%!

I disagree, he is not good at disguising, sometimes causing the enemy to have abdominal pain and blood in the stool, and sometimes blocking the enemy’s intestines, and the enemy’s high-frequency electrosurgery can precisely hit each polyp, as long as it is blocked by their Colonoscopy found that there was no escape. It is precisely because the boss is not good at disguise that it grows on his neck and is quickly seen through. We must learn a lesson. 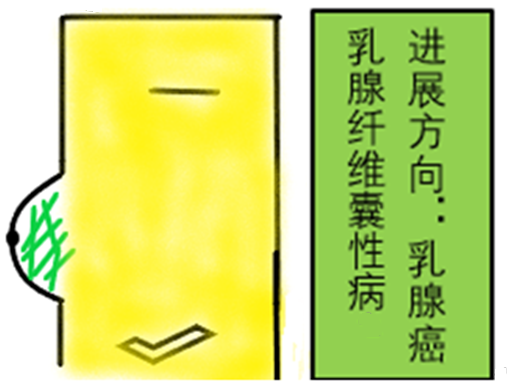 From the perspective of symptoms, the enemy only thought that I was a simple reflux esophagitis. If I became esophageal cancer, they would not be able to identify me in the early stage, and finally the difficulty in swallowing gradually increased and returned to the hospital. Tired of days. 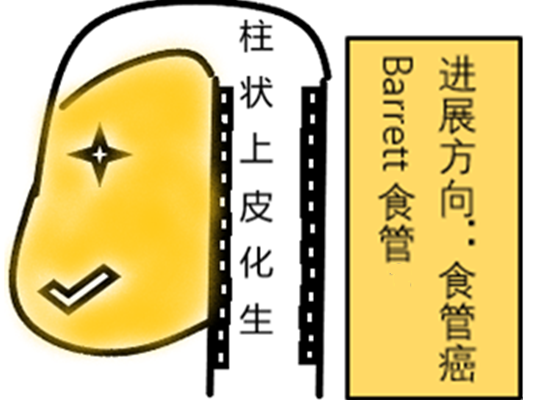 Barrett, don’t forget the enemy’s gastroscope + biopsy can find you in minutes. I think chronic atrophic gastritis is the most qualified to be the new boss. He has Helicobacter pylori (HP), which is an important initiating factor leading to gastric cancer and its precancerous lesions. It is a class I carcinogen of gastric cancer.

Agreed, chronic atrophic gastritis became the new boss. After a few days, the enemy (patient) felt that he always had bad breath for no reason, so he went to the outpatient department of gastroenterology, and did a C13 and C14 breath test, and the result was positive for Helicobacter pylori, and then he took the four major weapons: bismuth. After ten days and a half months, HP died in action. The enemy completed the relevant examinations and performed a gastroscope and biopsy, and by the way, Barrett was also caught.

The purpose of writing this funny cartoon is to remind the general public that if precancerous lesions can be detected in time, they can be prevented from developing into malignant tumors.

When you feel acid reflux, belching, heartburn, stomach discomfort, and progressive difficulty swallowing (if you have a family history, long-term use of hot food), you should also go to the hospital in time, and have a gastroscope screening if necessary related diseases;

May there be no disease in the world.