On Monday morning, there was a long queue outside the gastroenterology room.

Dr. Li, who was in charge of the gastroscope room on duty, ran quickly into the operating room.

When everything is ready, the patient is told to “take a deep breath” in the mouth, and the anesthetic is injected into the hand.

After more than ten seconds, the patient slowly closed his eyes.

Flicked the eyelashes, but there was no response. The endoscopist understood and inserted the gastroscope. However, as soon as the gastroscope was inserted, Dr. Li felt that something was wrong: the normal breathing movement became strange. To say weird is actually abnormal, against the norm.

Under normal circumstances, especially for men with large stomachs, when inhaling, the chest and belly will expand simultaneously, and the belly will bulge outward.

At this point, the patient’s stomach sags significantly during inspiration.

Before the oxygen saturation on the monitor dropped, Dr. Li pulled the patient’s chin up.

However, with a weight of more than 200 pounds, this chin is too heavy. Although he almost broke his fingers, he only lifted his chin up a little.

Nevertheless, experienced Dr. Lee believes it is enough to relieve the airway obstruction.

However, the patient continued to have the same paradoxical breathing.

At this point, blood oxygen begins to drop. 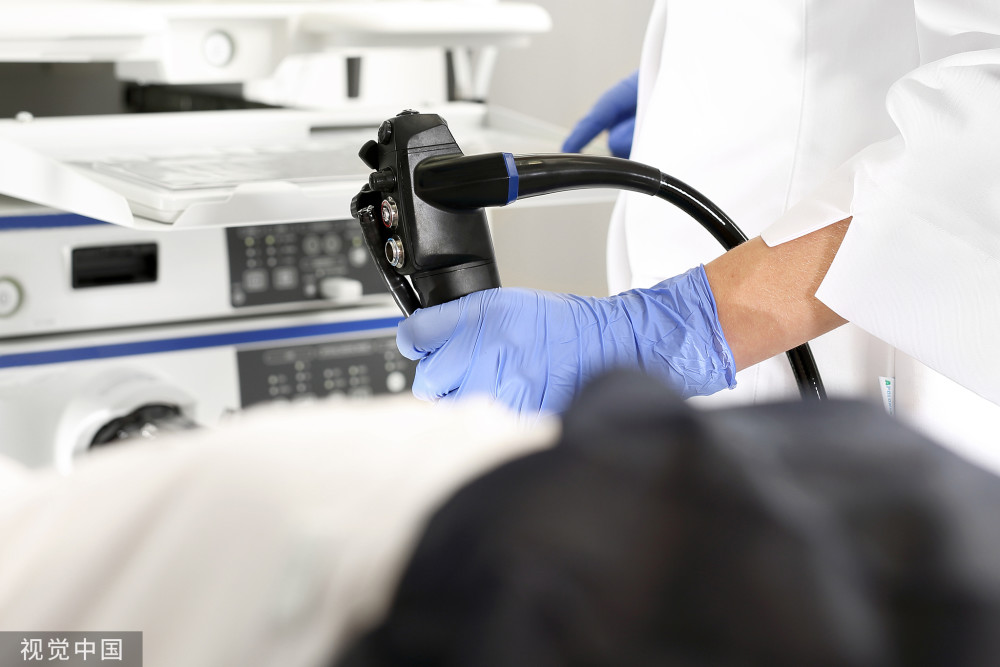 The anxious Dr. Li immediately supported his jaw with both hands. At the same time, ask the endoscopist to withdraw from the mirror.

However, it still seems to have no effect.

But attentive Dr. Li found that there was a creaking sound from the patient’s throat. He realized immediately that the patient had laryngospasm.

The simple breathing apparatus at hand is a powerful tool for rescue.

Dr. Li immediately fastened his mask, raised his chin vigorously, and asked others to help pinching the ball.

After more than a minute of pressurized ventilation, when the blood oxygen dropped to almost 50%, the situation was finally brought under control.

Everyone breathed a sigh of relief as blood oxygen picked up.

Comprehensive analysis, the stimulation of gastroscope is an incentive; the suffocation caused by obesity itself cannot be ignored; in addition, it is not ruled out that the patient’s throat is sensitive. The patient woke up and asked blankly: Are you done?

Everyone comforted him: not yet.

He looked dazed, so he could only take a mouthful of anesthesia according to Dr. Li’s instructions.

Dr. Li believes that through the use of surface anesthesia, throat sensitivity can be reduced. Then the depth of anesthesia should be properly controlled to avoid the occurrence of respiratory obstruction such as tongue falling back again.

When everything was ready, endoscopy was performed again.

This time, everyone was actually more nervous. Although there are a series of countermeasures, no one wants to have such a dangerous situation again.

Fortunately, this time it was successfully completed, and everyone breathed a sigh of relief. 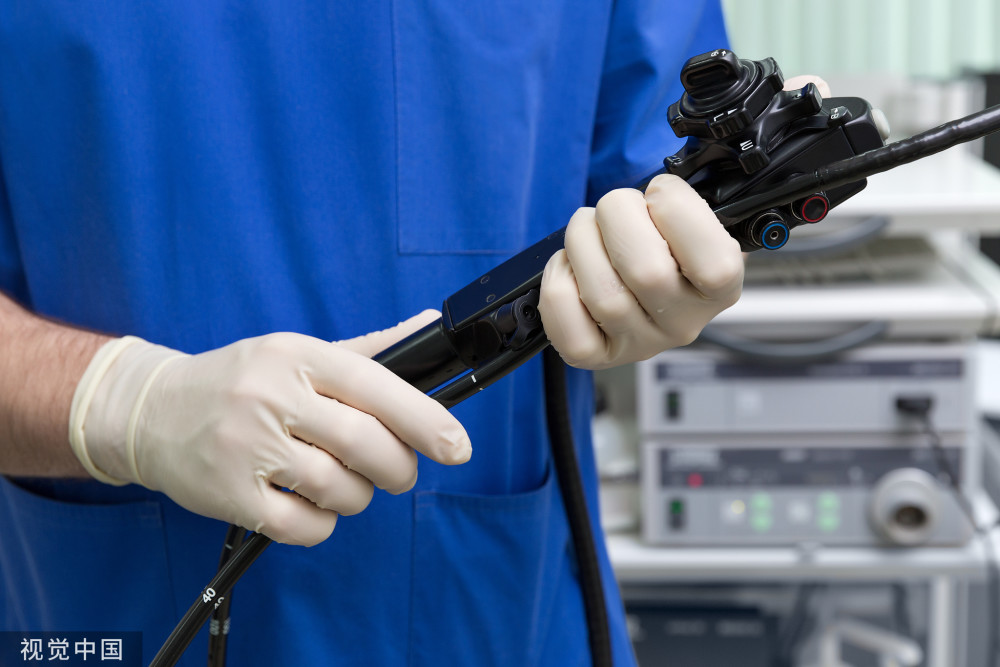 After the patient leaves the operating room, we would like to hear if Dr. Li has any other comments. After all, they know that anesthesiologists understand first aid differently.

Dr. Li said that there are some things that cannot be said. Saying too much may hurt peace.

Everyone, there is something in this. So, also put down the face to ask.They never want to encounter this life-threatening situation again.

Hearing this, the endoscopist stopped talking.

Fortunately, nothing happened this time, but Dr. Li’s analysis may make the endoscopist pay attention to these details in the next operation.