The increase in serum creatinine indicates that there is already a significant decline in renal function. If the creatinine just increased, the patients are basically in the stage between renal insufficiency and renal failure, and most of the patients with creatinine over 400 have developed to the early stage of renal failure.

Although the treatment goals of patients at different stages are different, patients who are still in renal insufficiency should pay more attention to preventing the occurrence of renal failure. In patients with renal failure, attention should be paid to the attack of uremia. 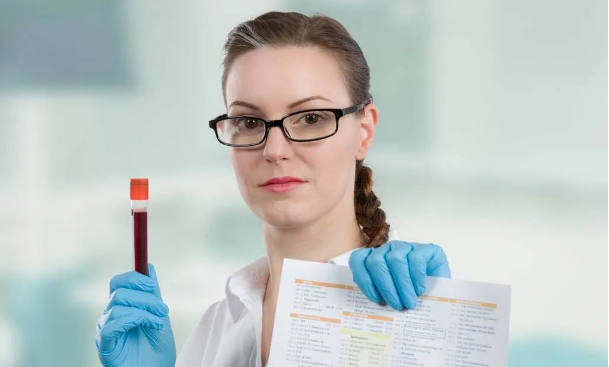 It is a bit late to pay attention to protecting renal function after the increase of creatinine, it is necessary to delay renal failure At this time, what needs to be considered is not only to reduce creatinine to restore damaged renal function, but also to protect the remaining renal function. What is clear is that nephrons that are still intact play a far greater role than kidney cells such as glomeruli that have been damaged.

How to maintain the remaining kidney function that has not been damaged?

After renal function is damaged, in addition to the development of the primary disease itself, there are also some influencing factors that will accelerate the deterioration of the disease. Therefore, a comprehensive and systematic control is required. To stabilize the condition and delay the progression of renal function, it is necessary to manage these four aspects!

Many people are in the early stage of kidney disease Colds and other conditions are easy to occur, especially in patients with a large amount of proteinuria. During the period of taking hormones and immunosuppressive drugs, their immunity is low, which is very easy to cause infection. This in turn increases the inflammatory response of the kidneys and increases the risk of kidney failure.

But it should be noted that infection is an important factor affecting the stability of renal function. It does not only occur in the early stage. Patients at any stage have a higher risk of infection. After the increase of creatinine, the level of toxins in the body increases. Instead, it increases the risk of infection.

Two points to prevent infection: One should take preventive measures in advance. The root cause of susceptibility to infection is the decline of immunity, so kidney friends should pay attention to body immunity, and can take medicines that increase immunity accordingly. In addition, for some common types of infections, such as respiratory infections and urinary infections, targeted measures should be taken. Good prevention and treatment, such as cold patients get the flu vaccine in advance, usually pay attention to keep warm and so on. 2. Reduce the level of toxins in the body. After infection occurs, inflammatory factors react actively, and the more blood toxins accumulate, the harder it is to control the inflammation. Pay attention to clear blood circulation, promote the metabolism of toxins, and also help reduce the risk of infection.

The amount of urine is also a measure of renal function an important indicator. Although the kidneys are damaged, normal urine output indicates that the remaining kidney function can still exert a strong filtering effect. Therefore, kidney friends must pay attention to the maintenance of urine output.

Stable urine output, everyone should pay attention to prevent the occurrence of some acute factors. Common acute factors such as exposure to nephrotoxic drugs, sudden thrombosis or severe embolism, infection, severe diarrhea leading to dehydration, etc.

Acute factors often lead to acute renal failure, resulting in a rapid decrease in urine output or even anuria. If not corrected in time, it will also accelerate the chronic development of renal function, and it may be too late to control it. 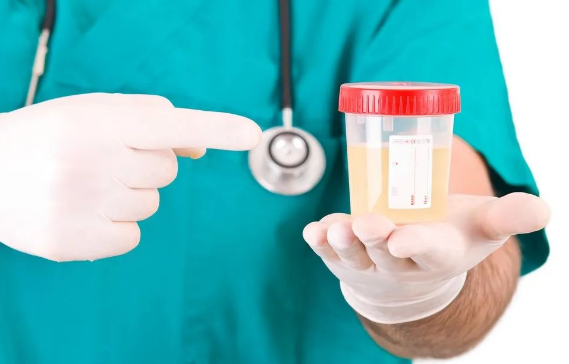 In the early stage of nephropathy, there is often no obvious electrolyte imbalance. Instead, after the creatinine rises and the renal function is substantially damaged, the related indicators begin to rise one after another, and some corresponding symptoms also threaten the kidneys. key factor in function.

Typical symptoms such as hyperkalemia, calcium and phosphorus metabolism disorders, acidosis, etc., are the corresponding symptoms caused by electrolyte disorders. It not only affects kidney function, but also endangers life and health.

After the creatinine rises, it is generally necessary to monitor various indicators including serum potassium, blood phosphorus, blood calcium, and carbon dioxide. Taking preventive measures in advance can be guided by diet and drug control to avoid more serious complications. 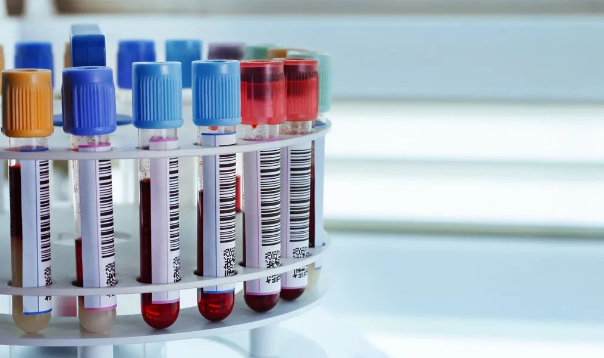 We all know the dangers of anemia, mild symptoms will cause dizziness, fatigue, muscle weakness, lack of concentration, etc., and serious ones will endanger the cardiovascular system, nervous system, kidneys, etc. Function.

After renal function is damaged, erythropoietin is reduced, and the power to stimulate hematopoiesis to the spinal cord is reduced, resulting in a decrease in hemoglobin and anemia.

At present, the injection of erythropoietin is the main method for correcting anemia, which requires long-term adherence to be more effective. In recent years, some drugs have also been launched one after another. For example, roxadustat, which was launched at the end of 2018, is a commonly used drug for improving anemia in the middle and late stages of renal failure.

These aspects can be completely controlled, and the risk of uremia will be very low. If the kidney function is still unstable, leading to serious complications, be careful!

If you have kidney problems such as kidney failure, high creatinine, etc., you need to answer them