Takotsubo syndrome is a condition of acute and transient left ventricular systolic dysfunction that presents challenges in distinguishing it from acute myocardial infarction. Previously thought to be a benign, self-limiting condition, recent studies have shown that mild cardiac dysfunction can persist in Takotsubo syndrome, and some symptoms may persist despite normalization of LV ejection fraction. Moreover, these patients were at significantly increased risk of disability and death, followed by an increased risk of serious adverse cardiovascular events. The mechanism behind it remains unclear. Catecholamine-induced myocardial injury is a known theory, but does not explain the whole picture.

The different anatomical types are shown below, 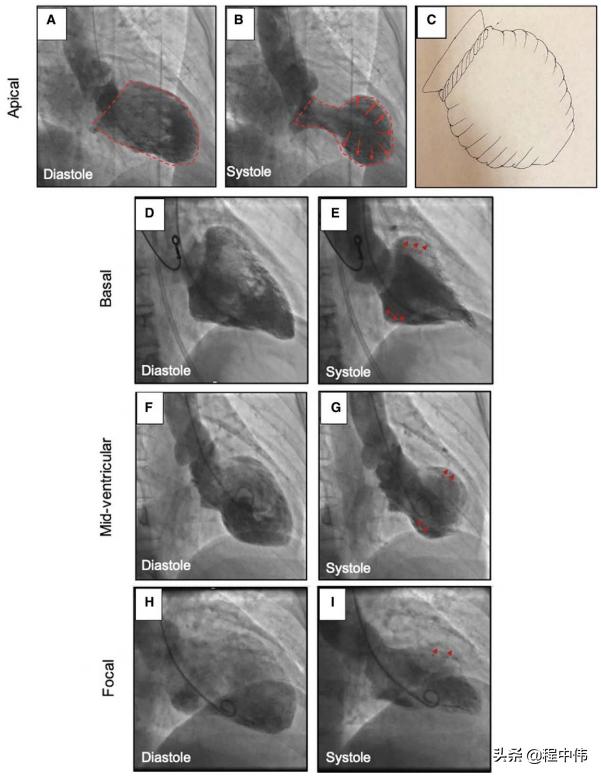 The differential diagnosis is shown in the table below , 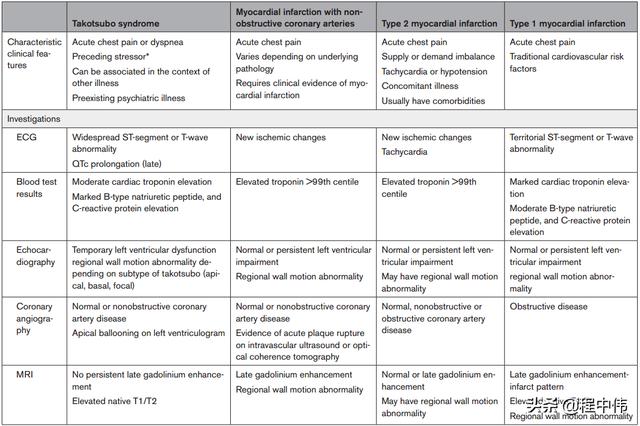 The diagnostic process and criteria are shown in the figure below, 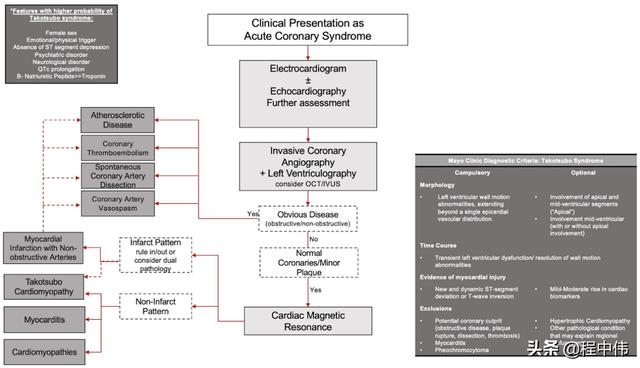 The prognosis is shown below, 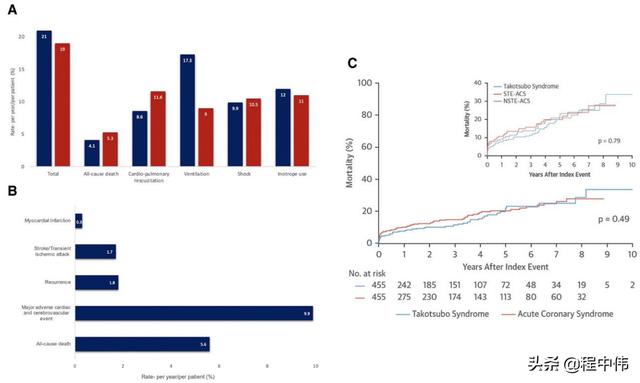 See the table below for processing, 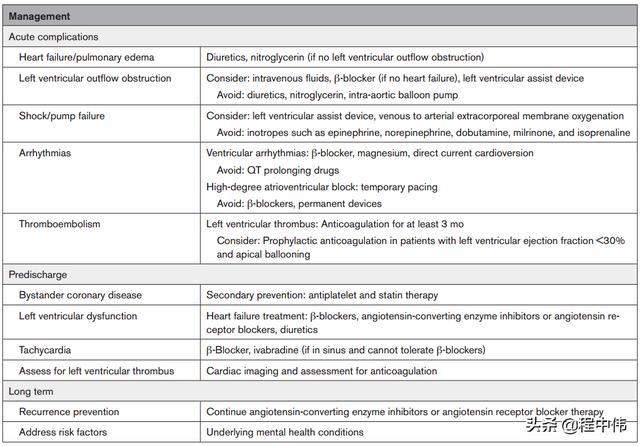 The mechanism is shown in the figure below, 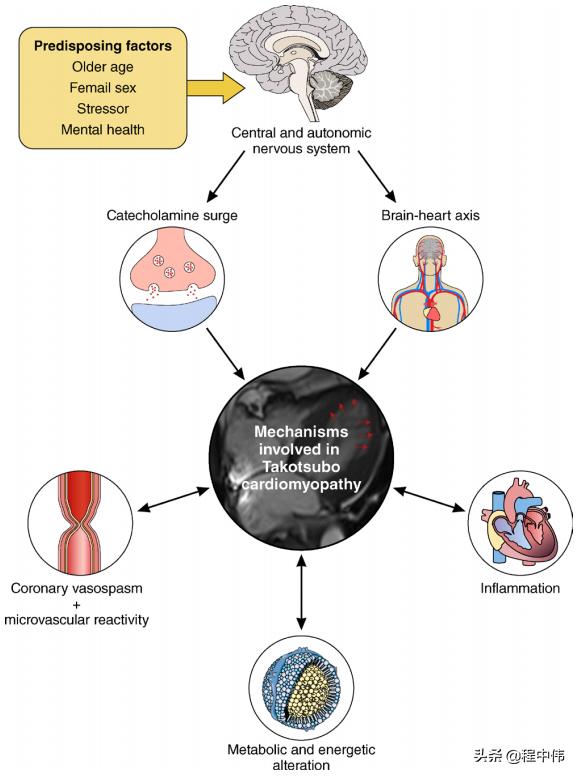