On the morning of the 10th local time, according to statistics from the South Korean health department, South Korea added 151,792 new confirmed cases of new coronary pneumonia throughout the day on the 9th, and the newly confirmed cases hit a new high in four months. 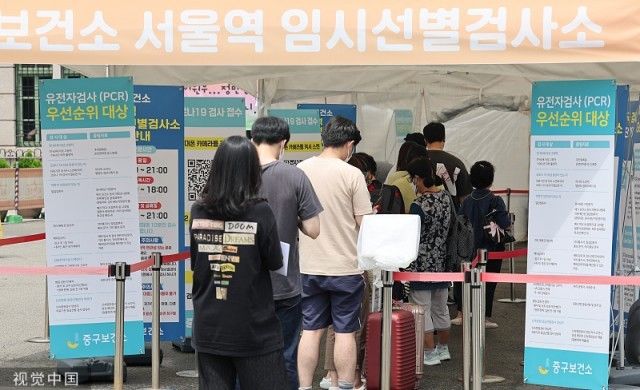 On August 3, 2022, local time, in Seoul, South Korea, citizens are queuing for examination at a temporary clinic.