How much do humans “expend” towels?

Do a search on a social platform for related topics and you’ll see a series of “ridiculous” towels. 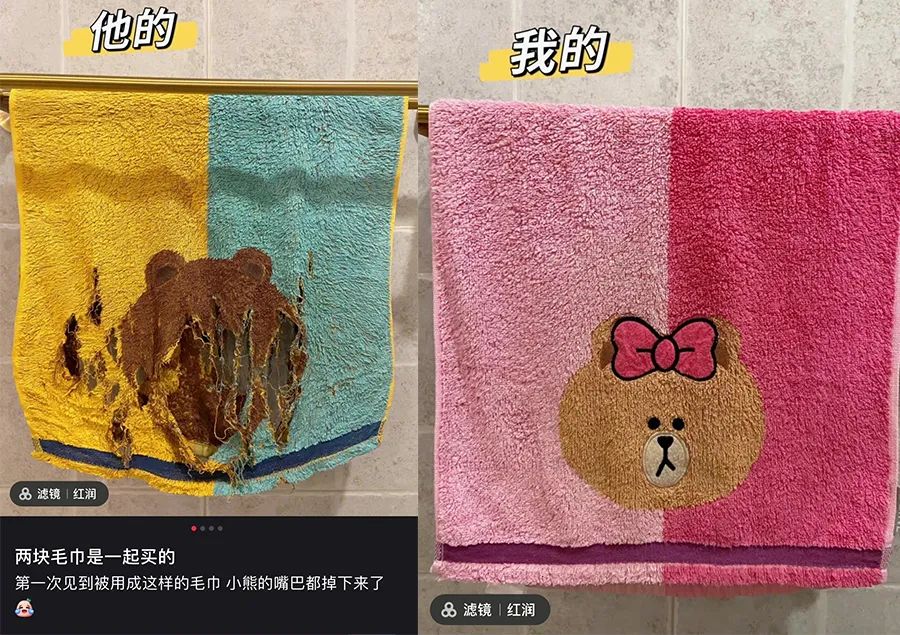 After the “baptism” of time, the towel becomes thinner and harder with each passing day. While comfort plummets, it also brings a crisis to the skin.

Life Times(Search “LT0385” in WeChat to follow)Interview with experts, interpret the reasons for towel hardening, and teach you to choose a skin-friendly one towel. Experts Interviewed

Promotion of International Exchanges in China’s Healthcare Li Guodong, member of the middle-aged and elderly health care branch of the Association

Why the towel becomes harder with use p>

Why does a towel that is in full contact with water every day become hard and rough?

Towels frequently come into contact with oil, sweat, etc. Impurities such as protein, dander, inorganic salts, and ash are not easily dissolved in water, so they remain in the towel.

Microscopically, cotton towels are composed of single cotton fibers. There is capillary action between the fibers due to the surface tension of the water. Therefore, during the drying process, the distance between fibers will become smaller as the moisture decreases. 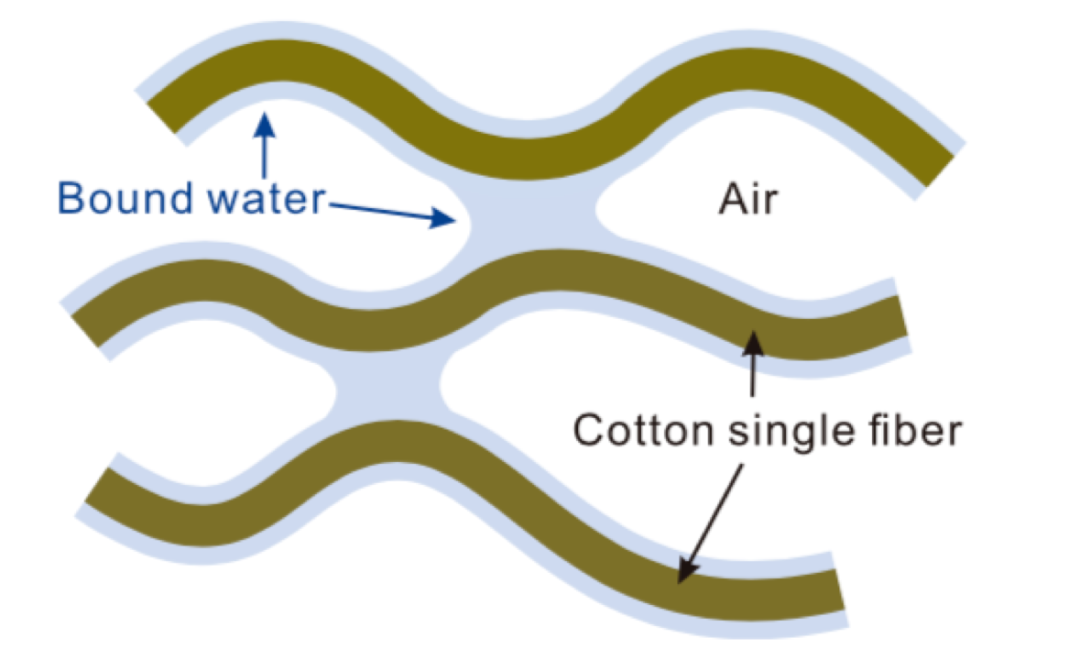 Some tap waters are high in soluble calcium and magnesium compounds, which, while not directly affecting your health, can cause your towels to become harder and harder.

What happens when you wash your face with a hard towel?

The Japanese Beauty and Health Network article pointed out that the right Excessive friction on the face can stimulate the production of melanin in the skin, causing hyperpigmentation and the formation of friction spots. 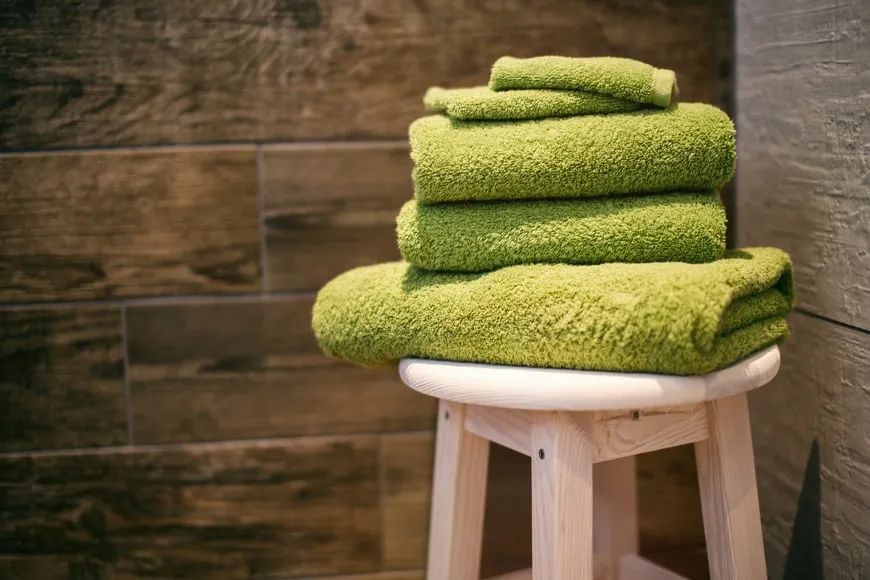 Peking University People’s Hospital once did an experiment: put a new towel and use it for 3 months Bacterial culture was performed on towels and towels that were used for more than 6 months.

Although the microorganisms on the towel are generally not pathogenic, they can be used when there is a wound or a weakened immune system.

What should I do if the towel is too hard to throw away? Experiments have shown that after removing the bound water in the drying towel by heating, the towel is tactilely and visually soft and fluffy.

Pour white vinegar into the water, soak the towel for half an hour, then wash it normally, and finally use hot water Burn it again.

Pour rice-washing water (first and second times) into the pot, put the towel Put it in and cook for a while. Towels treated in this way will turn white and soft.

4 steps to pick a skin-friendly towel

Towels generally have a lifespan of 3 Months, mildew spots or dry and hard are all signs of replacement. How to pick a skin-friendly towel for yourself? 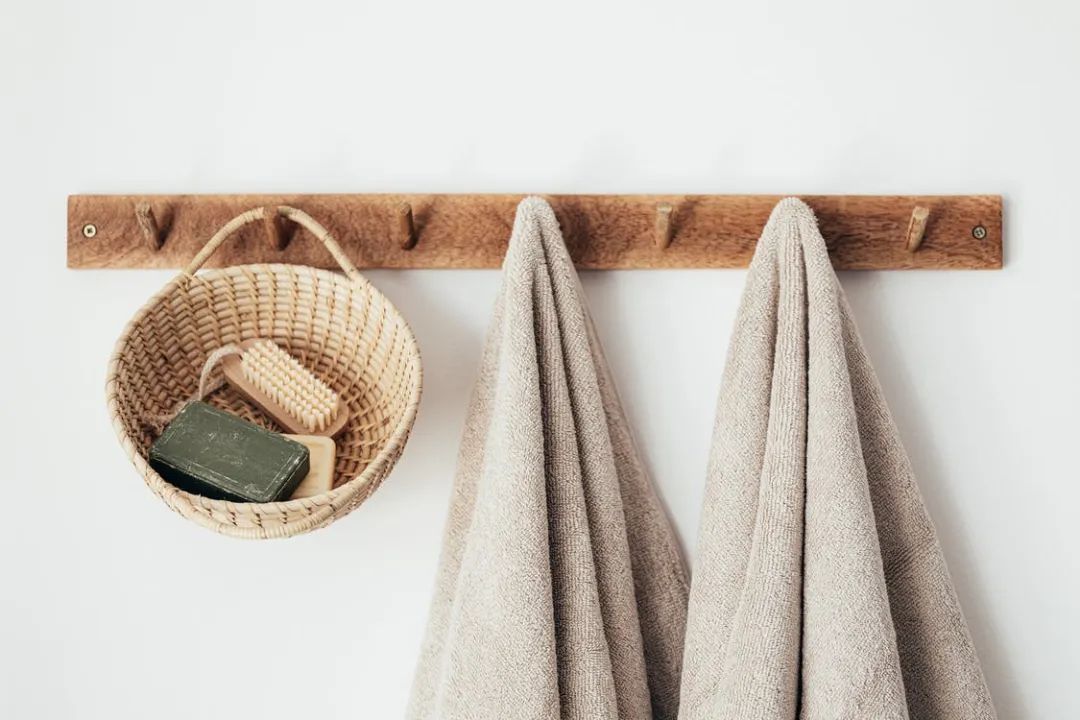 To buy towels, you must first check the product identification, including the product’s implementation standards, grades, raw materials, product safety Standard, etc. If there are these signs, then judge the quality of the towel through an intuitive and simple method.

One look at it

A towel that feels soft and fluffy is better. It is soft and elastic in the fist, and no lint falls off when tapped. If the hand feels slippery, it may adhere to a water-repellent softener, and the water absorption is poor, even after washing. It becomes hard.

No peculiar smell means that the dye is healthy and environmentally friendly.

If conditions permit, you can also do a water absorption experiment: if a good quality towel is dripped on Water droplets can be quickly absorbed, while inferior towels will be slippery and not absorbent.

The last thing to remind is that consumers should try their best to go to large shopping malls and supermarkets Or buy towels from specialty stores.▲

Editor of this issue: Xu Menglian