The domestic tourism market is recovering significantly more than halfway through the summer vacation. As one of the most important travel groups in the summer vacation, parent-child travel has also entered its peak period. As of now, the order volume of summer parent-child hotels has recovered to 82% in the same period in 2021, an increase of nearly 20% compared with the same period in 2019. 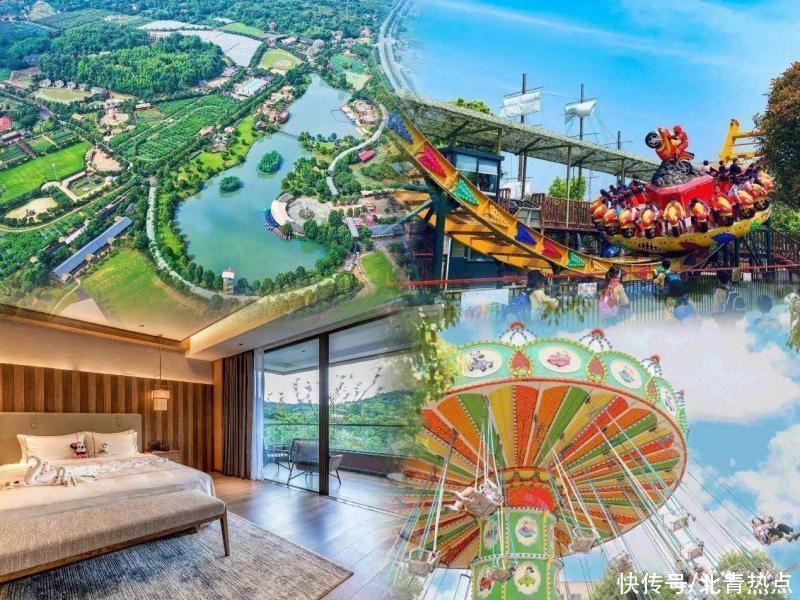 For example, the new Anji Kaiyuan Jialebi Resort Hotel, which was launched on Ctrip’s “Super New Day”, is such a family-friendly high-star hotel. In the special BOSS live broadcast of Ctrip on Wednesday, August 3rd, the product “Twin Room 3 Days and 2 Nights Package in the Main Building” was sold out 5 times and the inventory was sold out in 20 seconds. During the first launch, the hotel has sold over 17,000 room nights, with a GMV of over 9 million yuan, and the hotel’s flagship store has over 10,000 fans. 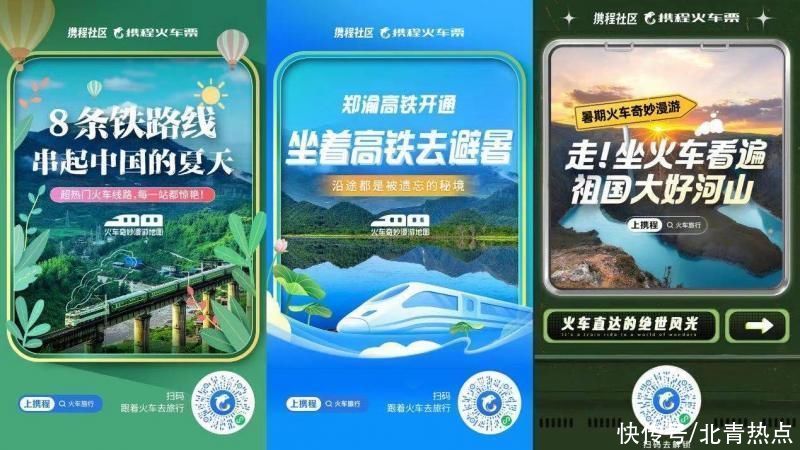 It is reported that Ctrip’s “Super New Day” is a key IP that focuses on the first launch of new travel brands, aiming to solve traffic and sales problems for newly opened brands . “According to Ctrip’s statistics, since July, there have been more than 100 newly opened hotels in China, and new hotels in various tracks hope to have a good start this summer. As a one-stop tourism marketing hub, Ctrip has created the ‘Super Shangxinri’ IP, With the help of the platform’s massive user base and one-stop marketing capabilities, new brands and products can accurately reach the consumer circle, empower new stores to achieve high-level write-off rates and fan accumulation, and help new merchants quickly get out of the circle.” Ctrip is responsible for people introduced.

In addition to the strong effect during the launch period, Ctrip’s “Super New Day” also continued to play a pulling role in the calendar room of the new hotel. Judging from the data of the past two months, the calendar room sales of hotels participating in the new event during the event week increased by 423% compared with the average of the previous month; and in the event week and the following month, the GMV of the hotel calendar room increased more significantly. On average, it increased by 608% compared with the month before the event, which helped the sustained and rapid growth of new brands.

In addition, Ctrip data shows that the search popularity of high-speed rail travel in July nearly doubled month-on-month, and the order volume increased by 132% compared with March, of which inter-provincial orders accounted for more than 90%. At the same time, judging from the data of the first month, the pre-purchase period for Shuyun high-speed rail this year is about 2.3 days, which is nearly 20% lower than the same period last year.

The relevant person in charge of Ctrip’s business introduced that after the opening of this year’s Summer Games, orders for transportation categories increased significantly. The top ten most popular cities for high-speed rail in the first month were: Guangzhou, Chongqing, Beijing, Chengdu, Hangzhou, Changsha, Wuhan, Shenzhen, Kunming, Zhengzhou. In addition, under the background of the opening of new lines such as the Zhengyu High Speed ​​Rail and the Jizheng High Speed ​​Rail, the tourism popularity of the destinations and scenic spots along the line has increased significantly, and the integration of “high-speed rail + tourism” continues to increase.