On the night of Qixi Festival on August 4, many tourists came to the Fangte Tourism Resort in Zhengzhou, Henan. The Internet revealed that due to the large number of people in the night show, there were problems in organizational management, tourists reported that the experience was poor, and hundreds of people blocked the exit and shouted for refunds. On the 5th, the staff of the Zhengzhou Municipal Affairs Service Convenience Hotline told Jimu News that they had received complaints from tourists and had been transferred to relevant government departments for handling. 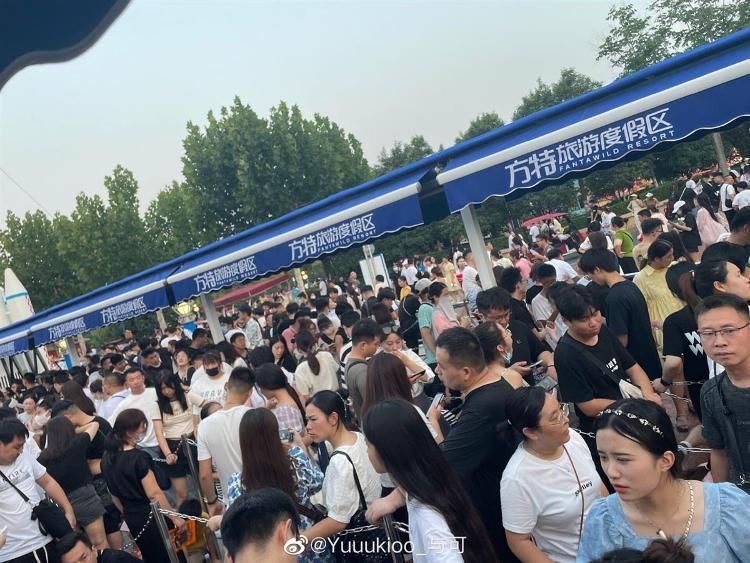 A video photographer described online, “On the night of Chinese Valentine’s Day, Zhengzhou Fangte Tourist Resort was like a sauna. I can’t buy them either, and the propaganda fireworks have been delayed, and there was a big gap between the propaganda content and the actual situation.”

At noon on August 5, a tourist who had been to Zhengzhou Fangte Tourist Resort the night before told Jimu news reporter, he and his girlfriend arrived at the entrance of the scenic spot at 6 o’clock in the evening. After queuing for more than an hour to enter, they found that there are a lot of descendants in the scenic spot, and it takes more than two hours to line up for popular projects such as roller coasters. The tourist said that he originally wanted to watch the fireworks show, but due to the delay and feeling particularly tired, he left the scenic spot ahead of schedule. 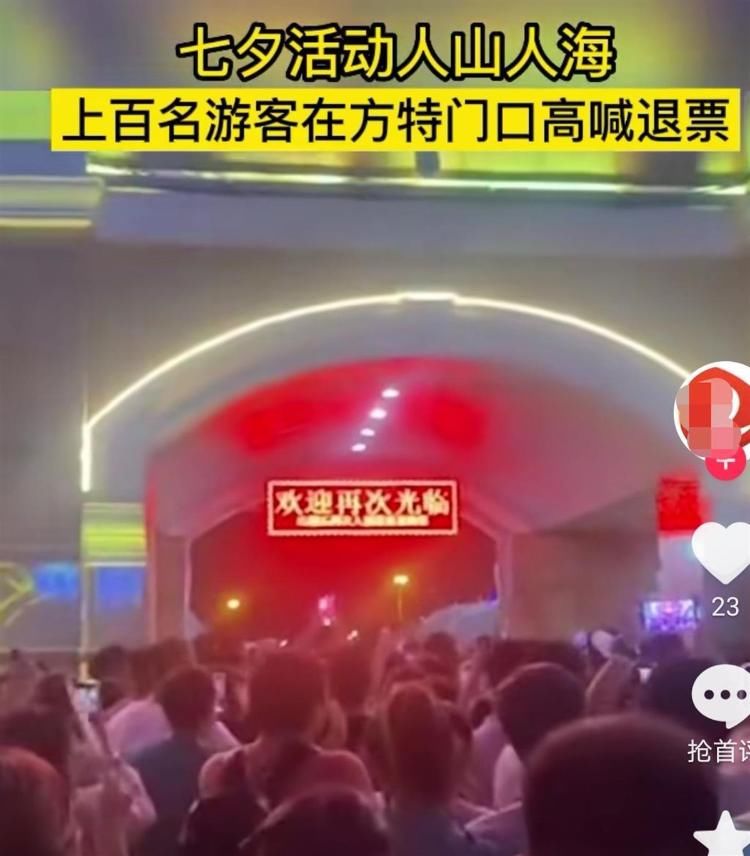 On the morning and noon of the 5th, Jimu News reporters repeatedly called the consultation telephone number announced by Zhengzhou Fangte Tourism Resort, and it always showed that the line was busy.

The staff of Fangte’s national hotline said that the situation of Fangte in Zhengzhou on the evening of the 4th may be related to the increase in festival tourists.

The reporter found that at 7 pm on August 4th, the official Weibo of Zhengzhou Fangte Tourism Resort issued a current limit announcement: “On August 4th, Zhengzhou Fangte Happy World night tickets have all been sold. The number of people reserved for the night show has reached the maximum limit for the day. In order to ensure your play experience and play safety, please choose another time to play.”

Screenshot of the official Weibo of Zhengzhou Fantawild Tourism Resort

Fantawild staff said in an interview with the media that because of too many tourists, the play experience has deteriorated, giving The tourist promised a refund.

At noon on the 5th, the staff of the Zhengzhou Municipal Affairs Service Convenience Hotline told Jimu News reporters that they had received reports from tourists that Zhengzhou Fangte was not having a good time on the Qixi Night, and had already forwarded them to the relevant departments of Zhengzhou City. to be processed.