On August 3, the Xinle Municipal Health and Health Bureau announced that on August 3, 2022, Xinle City added 1 new case of positive infection of new coronary pneumonia, which is the positive infection reported by Xinle City on August 2 ( The son of 1) who was later diagnosed as asymptomatic infection was found in the nucleic acid test at the centralized isolation point. At present, all traced close contacts have been placed under centralized isolation and medical observation, and various prevention and control measures are being carried out in an orderly manner. The trajectory of its actions is now announced as follows: Positive Infected Person 2: Son of Asymptomatic Infected Person 1. On August 1, the trajectory of action was consistent with the trajectory of asymptomatic infected person 1. On August 2, as a close contact of asymptomatic infected person 1, he was transferred by negative pressure ambulance to the isolation point for centralized isolation medical observation. The nucleic acid test result on that day was negative. On August 3, a nucleic acid test was conducted at a centralized isolation point, and the result was positive. On the same day, he was transferred to a designated hospital by a negative pressure ambulance. 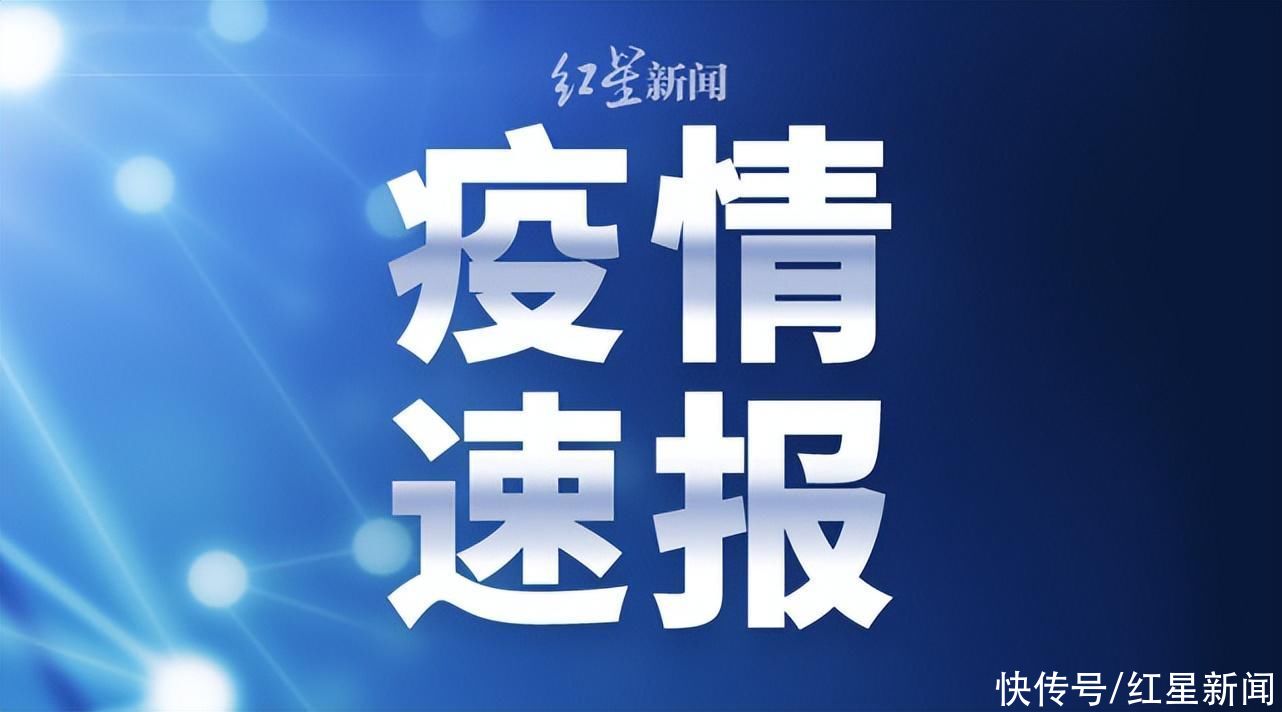