Why is there no heaven but no earth?

The summer solstice is the end of the sun’s northward journey and the longest day in the northern hemisphere. After the summer solstice, the sun begins to move southward, and the nights gradually lengthen. The winter solstice is the extreme point of the sun’s southward travel, and it is the day with the longest night in the northern hemisphere. After the winter solstice, the sun begins to return north, and the days begin to gradually lengthen.

The summer solstice sun goes out of Yin and enters Xu, and the winter solstice sun goes out of Chen and enters Shen. The gate of heaven is the anode and produces yin, and the door of the earth is the cathode and produces yang. The growth process of Yang Qi is continuous divergence and rising, and the strengthening process of Yin Qi is continuous convergence and sinking. Down”.

Everything begins with the earth

So Shen Kuo said in “Mengxi Bi Tan”: Tianmen is between Xuhai, divided into Kuibi; Dihu is between Chensi, divided into Jiaozhen Yin and Yang all start from Chen, and those who start the five movements from “jiaozhen” also start from Chen Ye. Chen is a household in the southeast, so each year’s Chenyue and Siyue determine the strength characteristics of that year.

The ten heavenly stems and the twelve earthly branches cooperate with each other to form the sixty Jiazi. Every cycle of the heavenly stems is a ten-day cycle, and the middle of the Jiazi ten-day period starts with Jiazi, and then goes forward in turn to the five Yang stems, that is, “Jia Bing Wu Geng Ren”. Therefore, Jiaji is Jiazi, Yigeng is Bingzi, Bingxin is Wuzi, Ding Ren is Gengzi, and Wugui is Renzi.

Dihu is the beginning of Qi

Since Dihu is the extreme point where Yin Qi sinks, it is also the point where Earth Qi rises At the beginning, the five elements of Dihu determine the five elements of that year. “Dihu” is located in the southeast of Tatsumi, so the annual Chenyue and Siyue are the source of power for that year. Then Jiaji starts from Jiazi and goes forward in order, respectively: Jiazi, Yichou, Bingyin, Dingmao, Wuchen, Jisi.

Then Wuchen Jisi, that is, Wuji soil, Jiaji combined soil. Yigeng Starting from Bingzi, Chenyue and Siyue are Gengchen Xinsi, Gengxin is gold, and Yigeng is combined with gold. Bingxin starts from Wuzi, Chensi is Renchen Guisi, and Rengui is water, so Bingxin combines water Dingren starts from Gengzi and goes to Chensi to become Jiachen Yisi, Jiayi is wood, and Dingren combines wood. Wugui starts from Renzi and goes to Chensi to become Bingchen Dingsi, Bingding is fire, so Wugui combines Fire. 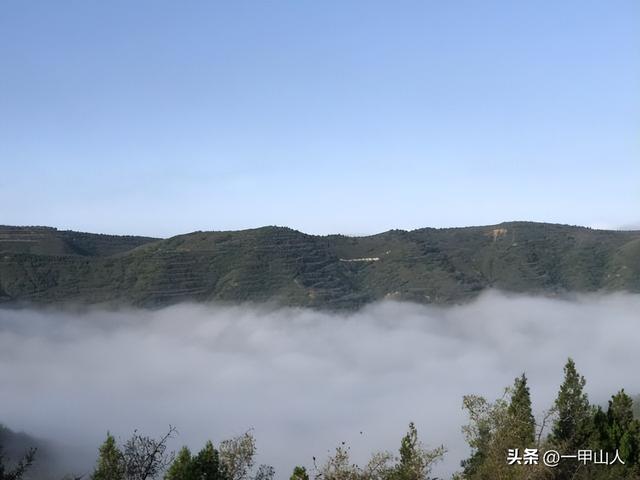 Next year is the year of Guimao, and “Wugui” starts from Renzi, which are: Renzi, Guihai, Jiayin, Yimao, Bingchen, and Dingsi. Chensi is the earth household, the starting point of the earth’s qi rising, and Bingding is the fire. However, Wutu is yang, Guishui is yin, yang is more, and yin is less, so next year the fire will not be as good, and the fire will come from Dingsi, and the hot weather will be delayed.