On September 25, Guangshengtang announced that the new crown oral drug GST-HG171 has been approved by the Food and Drug Administration for clinical use.

The domestic epidemic has not been completely eliminated, but the society seems to no longer pay attention to the new crown treatment drugs. However, just after Guangshengtang’s drug was approved for clinical use, CDEapproved the oral drug TDI01 of Tide Pharma, a subsidiary of Sino Biopharmaceutical, and the inhaled drug FB20001 of Frontier Bio for post-exposure prophylaxis of the new crown. /strong>. Earlier, the oral new crown drug epsevir developed by West Lake University and the GS-00202 of Shanghai Gusen Pharmaceuticals were both approved for clinical trials on September 6.

On September 28, Merck and Sinopharm reached an agreement to license the new crown drug monogravir to Sinopharm. At present, only two oral drugs of Pfizer’s Paxlovid and Real Bio’s azivudine have been approved in the domestic market. Merck’s choice to authorize Sinopharm Group at this time will inevitably greatly speed up the approval progress of new crown oral drugs. 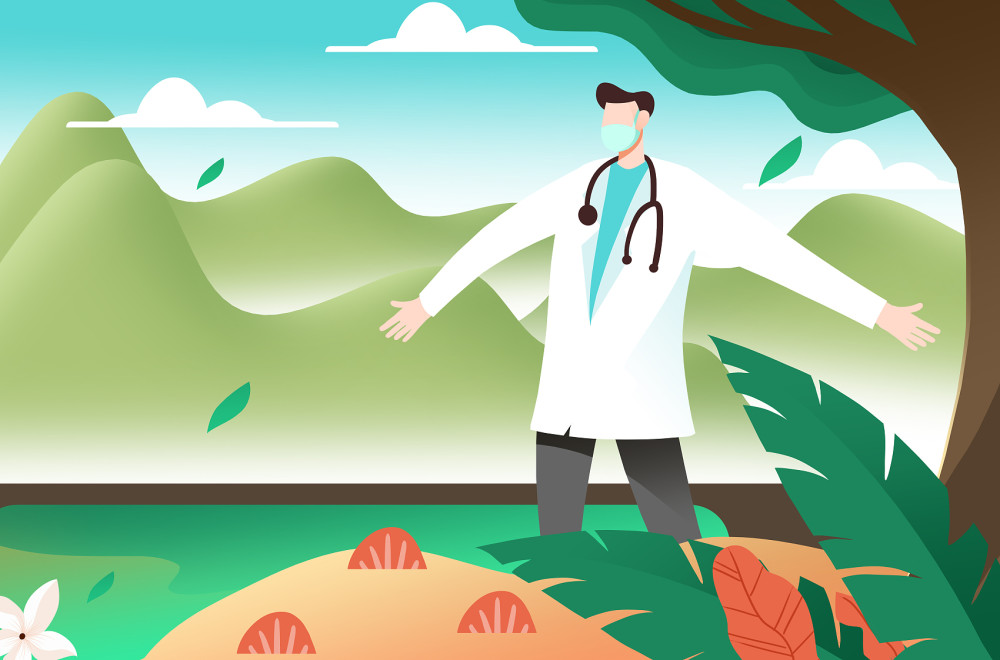 The intensive entry of new crown oral and inhaled drugs into the clinic may promote some policy adjustments.

On September 26, the day after the announcement, Guangshengtang’s stock price rose 5.16%. Previously, Guangshengtang’s product pipeline was mainly anti-hepatitis B virus drugs and hepatoprotective drugs. Since its IPO in 2015, the company has transformed into an innovative pharmaceutical company and expanded the scope of anti-COVID-19 drugs. Viral drug pipeline.

Can the new crown medicine after three years of polishing boost the rather dismal performance of Guangshengtang?

Frontier Bio and China Biopharma have made breakthroughs from other perspectives.

Chia Tai Tianqing, the core company of China Biopharmaceuticals, has previously had respiratory drugs. This time, TDI01, which has entered the clinic, has taken a different approach and avoided the mainstream target of new crown drugs 3CL. and RdRp, developed the world’s first ROCK2 target drug. Before the new crown indication, TDI01 has made progress in pneumoconiosis, pulmonary fibrosis and other indications, and is expected to become a blockbuster drug for the respiratory system.

Frontier Bio has also been deeply engaged in the field of anti-virus before. Before its aerosol inhalation new crown drug FB2001 entered the clinic, the development of the injection formulation has started Phase II/III clinical research internationally. Unlike injections, which are suitable for hospitalized patients with COVID-19, Inhalation is intended for the treatment of mild and common COVID-19 infections, and is planned for post-exposure prophylaxis.

The above three varieties are innovative from different angles.

There are also several new crown drugs that have been in clinical research for a long time, and gradually disappeared.

The news of Junshi VV116 has been stuck in July. An investor asked a question on the interactive platform: VV116 has submitted two technical reviews, but regrettably failed to pass the rumor is it true? Junshi Bio responded publicly on July 14: It is not true, and no progress has been disclosed since.

Similarly, Ktorkuramide’s proclutamide also disappeared after the release of Phase III clinical data. In April of this year, the clinical data disclosed by Pioneer showed that the protection rate of proclutamide for middle-aged and elderly patients with new crowns was 100%, but the overly dazzling data also encountered a lot of doubts.

The main business model of COVID-19 drugs at home and abroad is centralized government procurement. The size of the market depends on the prevention and control policies of different countries.

The foreign epidemic has not been effectively controlled, so the new crown drugs of Pfizer and Merck companies have a large market; but under the strong prevention and control of “dynamic clearing”, China will not With a large number of patients, market space for therapeutic drugs is relatively limited.

However, in the past two months, the intensive approval of new crown drugs into the clinic also reflects the expectations of the regulatory authorities to a certain extent.

At the same time, compared with the immunomodulatory specific drugs for severe patients, oral small molecule drugs are convenient to administer and suitable for patients with mild to moderate diseases. They are expected to become mainstream drugs, and the market size is considered to be billions of dollars.

At present, Pfizer’s Paxlovid and Real Bio’s Azvudine have been included in the emergency payment of medical insurance in various places. Even without considering expensive drug prices, the huge Chinese market cannot be satisfied with just two drugs.

Several drugs that are still in clinical trials are eager to join the battle. In the end, who can seize the opportunity to be approved for listing depends on the head-to-head of data and efficacy. 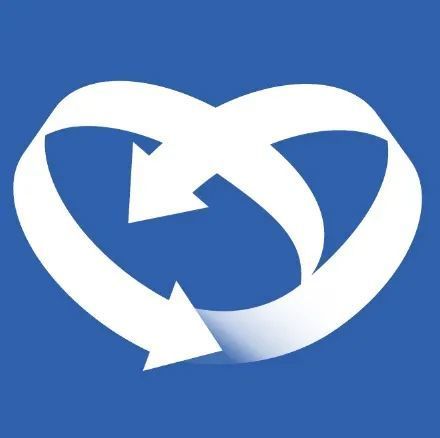