Modern Express News In the hot summer, Nanjing has added a good place for citizens to escape the heat. On August 4th, the swimming pool of the New Palace of the Nanjing Workers’ Cultural Palace was officially opened to the public, and the brand-new and standardized standard swimming pool made a stunning appearance. A reporter from Modern Express has learned that at present, 12 cultural and sports venues in the Xingong are open to the public, and the last three venues will also be open before May next year. At that time, a new palace with higher appearance and more functions will more comprehensively meet the needs of employees and citizens. 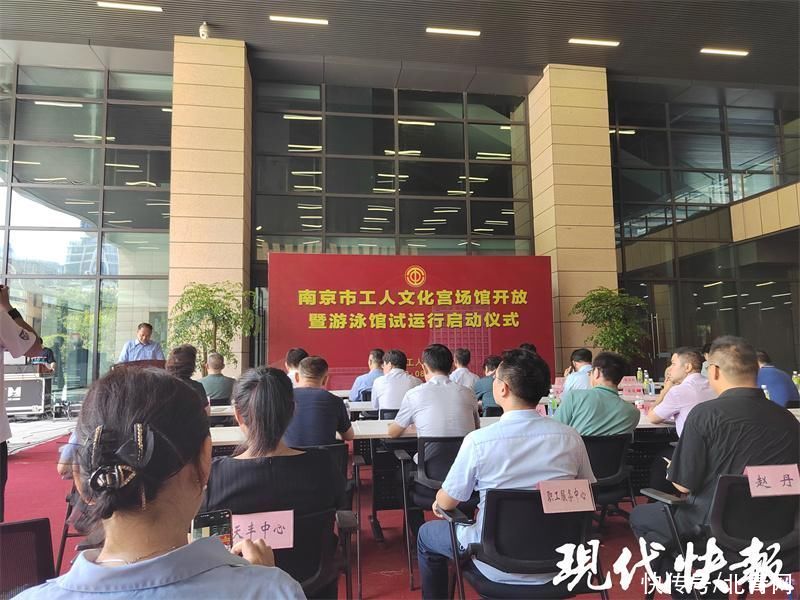 According to the introduction, the swimming pool has a construction area of ​​1594 square meters, with 8 lanes of 25 meters x 20 meters. Standard short pool and 20m x 4m training pool, constant temperature all year round, with a depth of 1.6m. 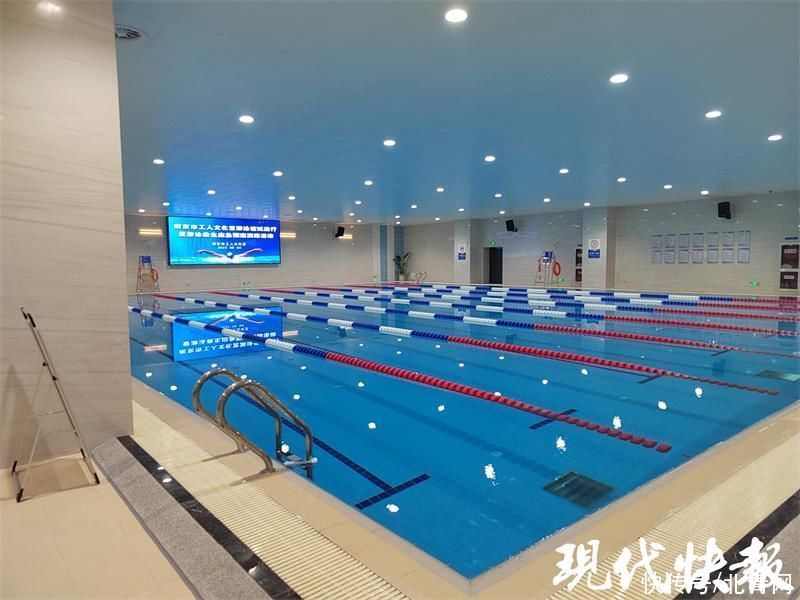 “The swimming pool adopts a new generation of water quality circulating filtration system, which purifies the pool water 24 hours a day. It is equipped with Ozone and ultraviolet sterilization and disinfection equipment ensure the sanitation and safety of water quality.” Wang Siyuan, the person in charge of the swimming pool, introduced that as a swimming fitness base, the swimming pool can not only provide safe, hygienic and professional swimming fitness services for the city’s employees, but also provide swimming skills and Lifeguard training. At the same time, the venue will also undertake various swimming competitions, as well as hydrotherapy rehabilitation for employees, to achieve multi-functional composite utilization.

A reporter from Modern Express learned that a total of 15 cultural and sports venues have been built in the Nanjing Workers’ Cultural Palace. From May 2021, 12 venues have been opened successively, including the Workers Theater, Workers Chess Club, Table Tennis Hall, Clothing Center, Basketball Hall, Badminton Hall, Staff Cloud Bookstore, Billiard Room, Film and Television Recording Center, etc. The gym, health guidance center, and cinema are three venues, which are expected to open to the public before May next year. 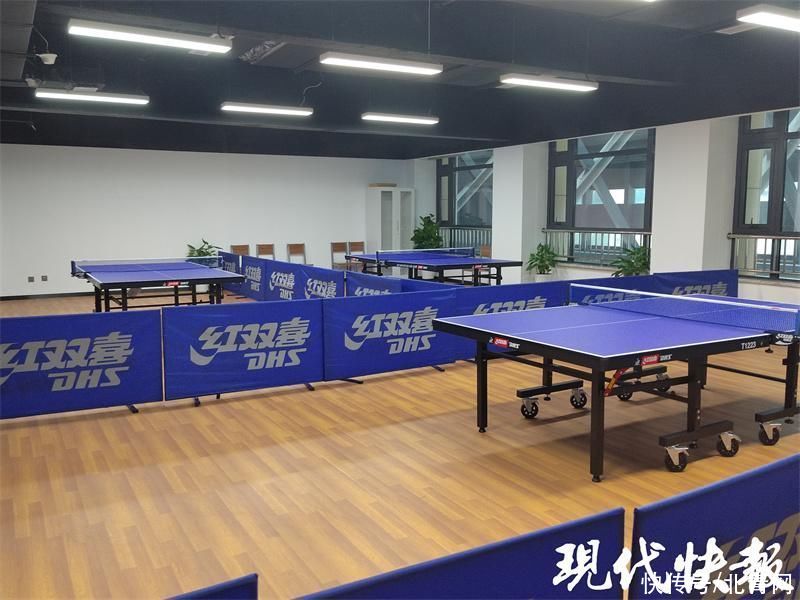 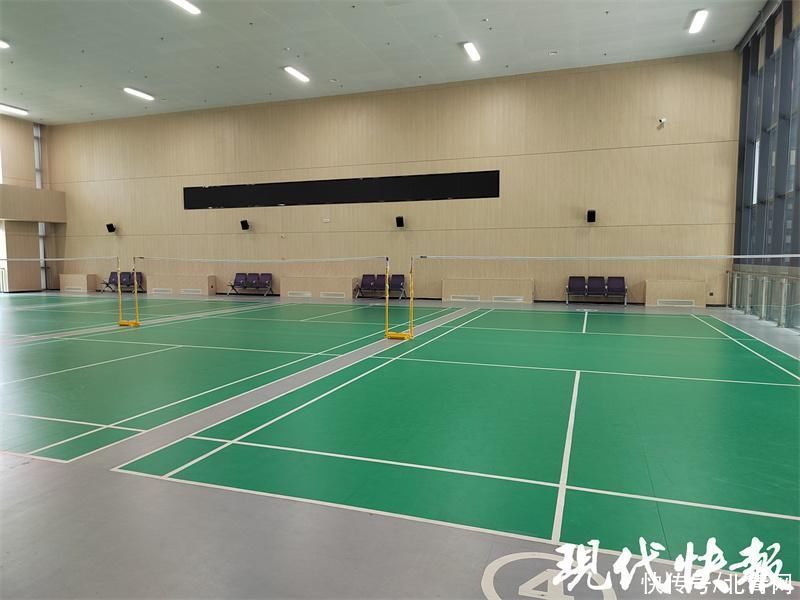 < p>It is worth mentioning that, after the relocation to the new site, Nanjing Workers’ Cultural Palace will also create an on-the-job training program featuring the theme of “Ning Gong Shang Xue” – “Jinling Four Rhymes” on the basis of the training program for the old age university for employees. .

In recent years, some employees want to use the time outside work to “recharge”. In response to this demand, the Nanjing Workers’ Cultural Palace will also open up more training courses to meet the diverse needs of employees.

“Every night, our education and training venues are brightly lit, and everyone rushes to learn.” Yang Zhi, deputy director of the Nanjing Workers’ Cultural Palace, introduced that this year, the Nanjing Workers’ Cultural Palace has created a “Jinling Four Rhyme”. ” as the theme of the course, “four rhymes” are four sections of “traditional culture”, “artistic cultivation”, “sports health” and “aesthetic taste”.

In addition, the course setting cycle is divided into “four seasons”, and the four seasons training courses of spring, summer, autumn and winter are set up respectively. At present, the Nanjing Workers’ Cultural Palace has opened summer courses for on-the-job staff training, including courses such as Yuhua Stone appreciation, ancient poetry recitation, ballet, yoga, vocal music, Taijiquan, and mobile phone photography. Yang Zhi said: “I hope the new palace of the Workers’ Cultural Palace will become the spiritual and cultural home of the workers after it is completed.” 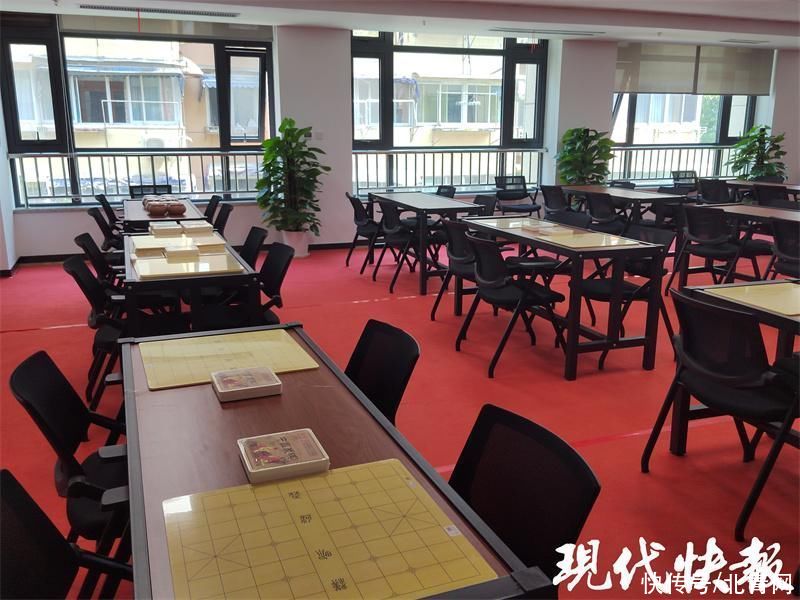 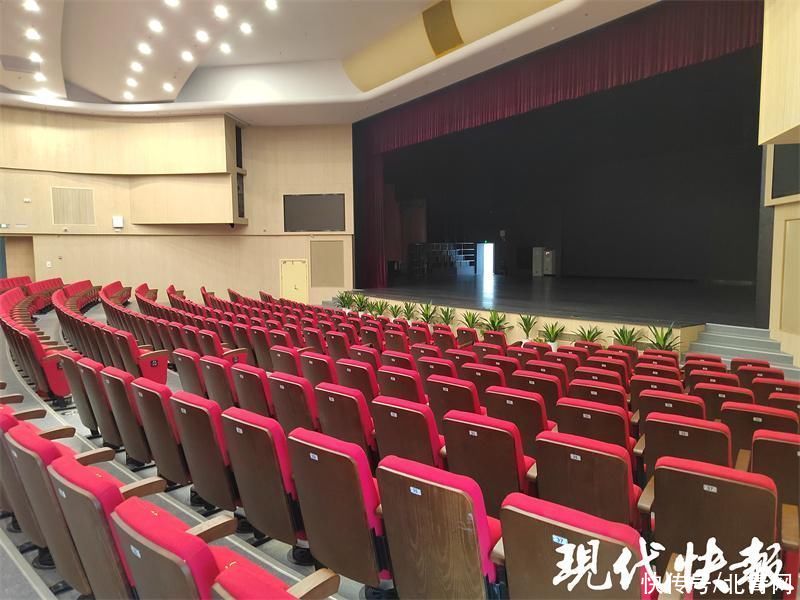 “We will deepen the promotion with higher appearance and more complete functions The city’s ‘worker’s home’ has been built, and it has become the main front and main window for Nanjing’s employee culture and trade union services, and has become a ‘school and paradise’ for employees in the new era.” Ma Hong, director of the Nanjing Workers’ Cultural Palace, said that since July this year, , Some venues of the Palace of Culture have been adjusted and tested for nearly a month, and the management and services in all aspects have been perfected, and they have the conditions to provide comprehensive services to employees and the public.

Modern Express reporters learned that some venues that have been opened to the outside world have a total area of ​​9,000 square meters. Not only are they larger in area and more service items, but also functional facilities, facilities and equipment are designed and implemented in accordance with high standards. It can not only meet the leisure needs of employees and citizens for fitness and entertainment, but also better hold mass cultural and sports events at all levels.