Many patients with pulmonary nodules are very nervous and anxious. The patient I am talking about today can be said to have been tortured by nodules for five years, because she was diagnosed with multiple ground glass five years ago. Nodules are distributed in all lobe segments of the lungs, and there are at least a dozen or twenty in detail. The surgeon shook his head when he saw it, because any isolated nodule was enough for surgery. But if so many nodules were cut off one by one, both lungs might have to be cut off, so she could only be asked to continue follow-up and observation, and cut the one that grew bigger.

The patient found me later. At that time, there happened to be a follow-up plan for pulmonary nodules led by Academician Zhong Nanshan. She was enrolled in this plan and came to review every time. She was in 2017. It was found out that it was already 2018 when I came to see it. I recently checked that the lung nodules are still similar to five years ago, and the diameter and density have not changed significantly. The number of CT scans she has performed has reached as many as 8 times. In addition, she has done it at home before and during the epidemic. It is more than ten times, which is not bad. The results are good, and there has been no change in at least more than 5 years.

The next examination will be once a year. Most people can basically rule out the possibility of malignancy after five years, but her nodules are too similar to carcinoma in situ, so she is still Don’t take it lightly, or the same sentence, continue to follow up if it doesn’t increase, and surgically remove it if it increases, there is no other way. 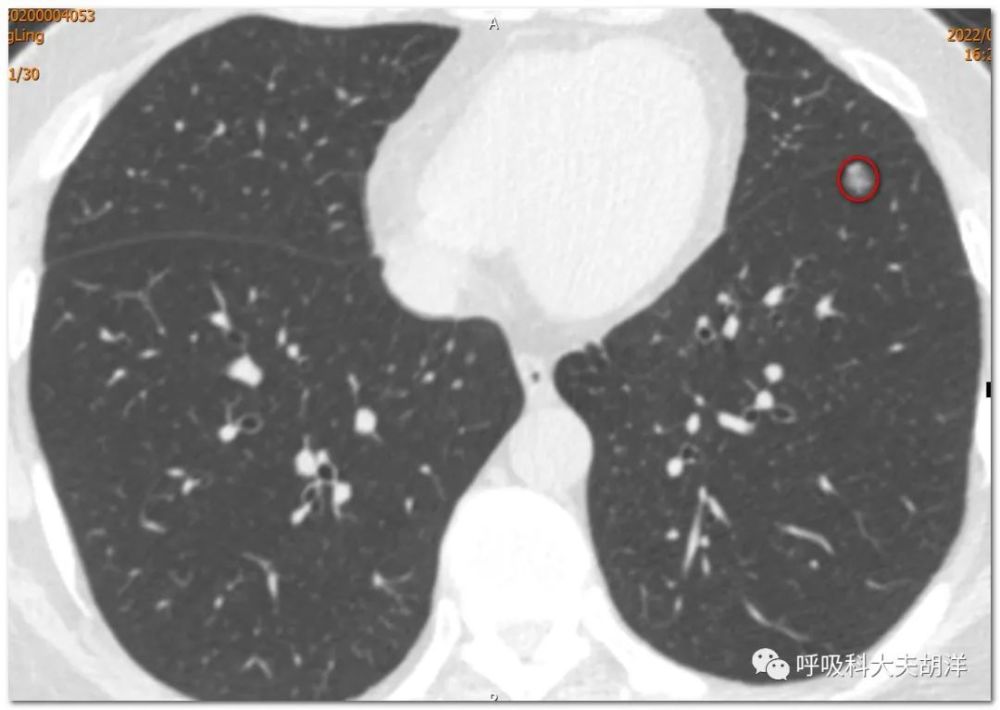 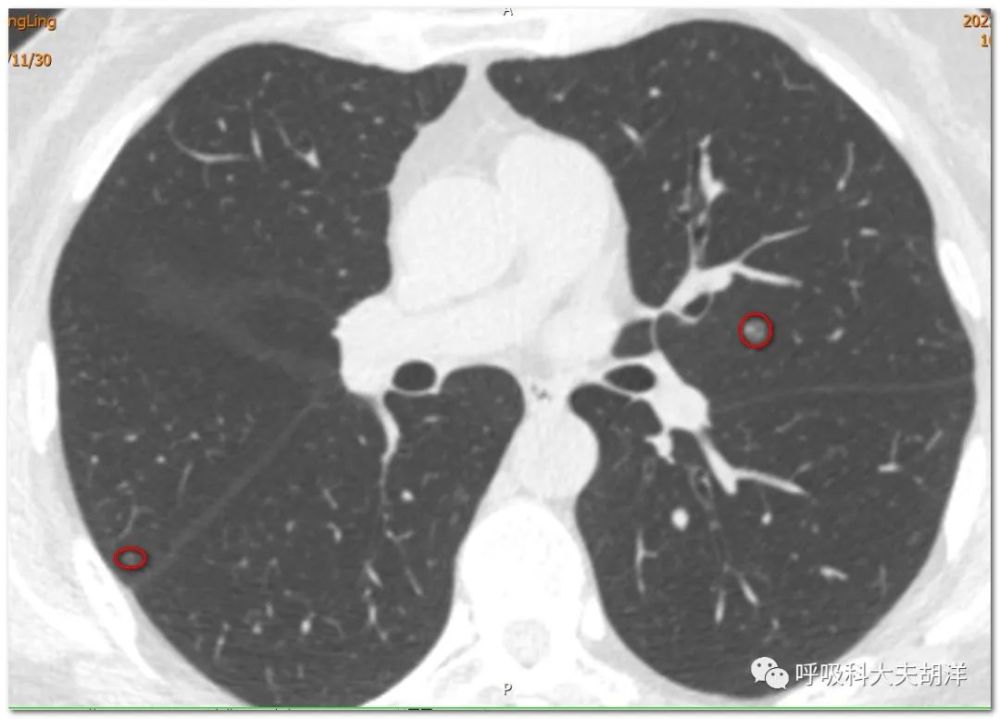 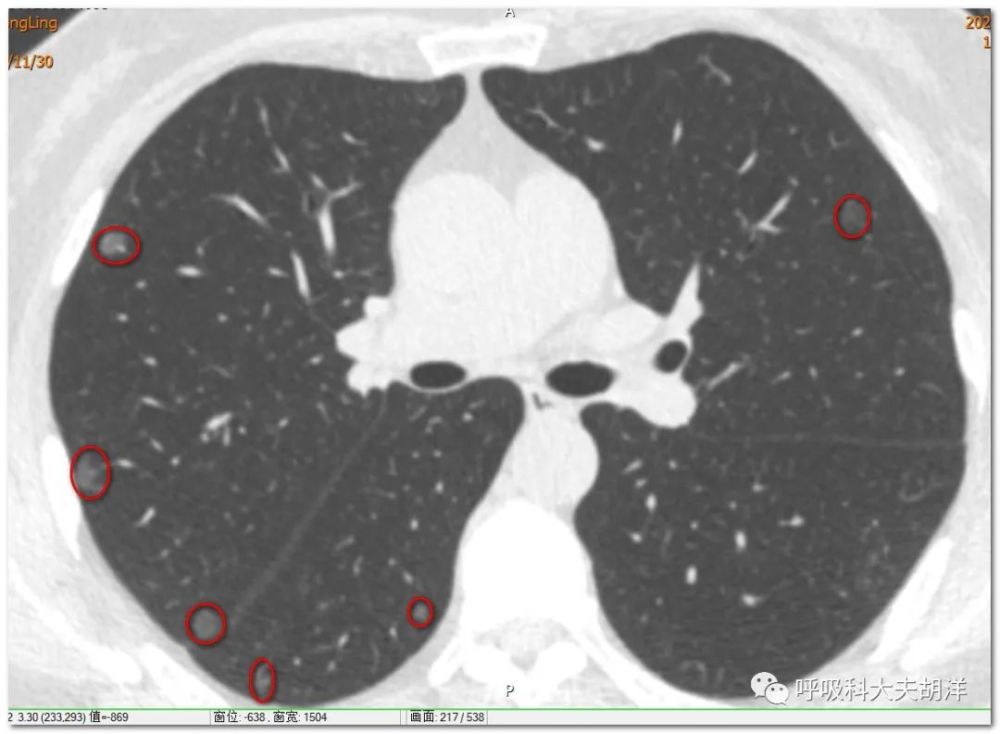 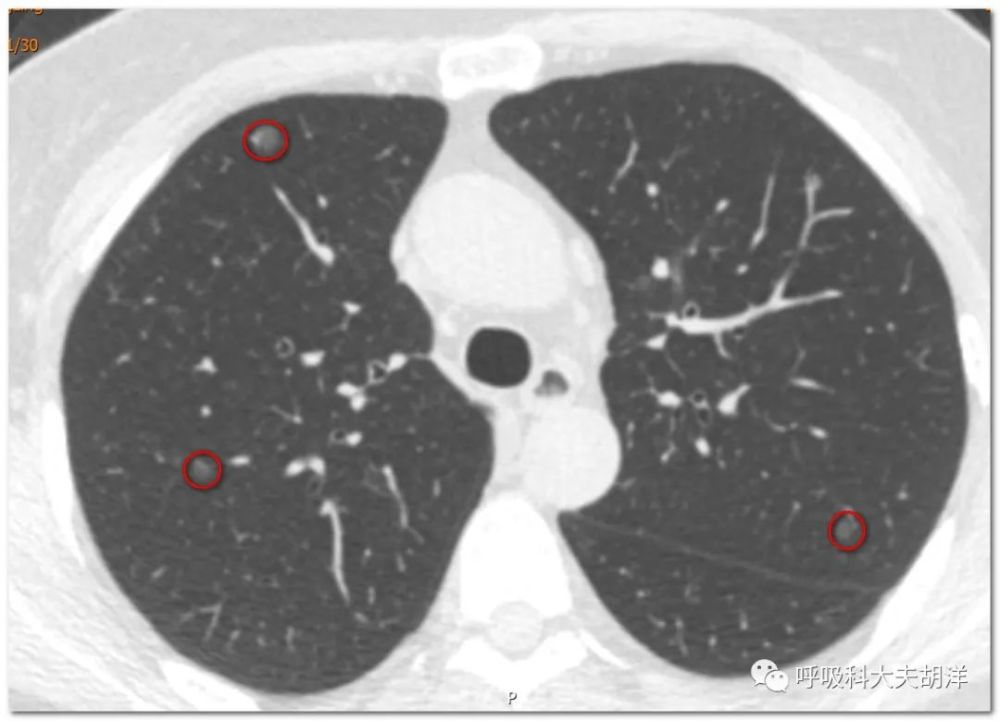 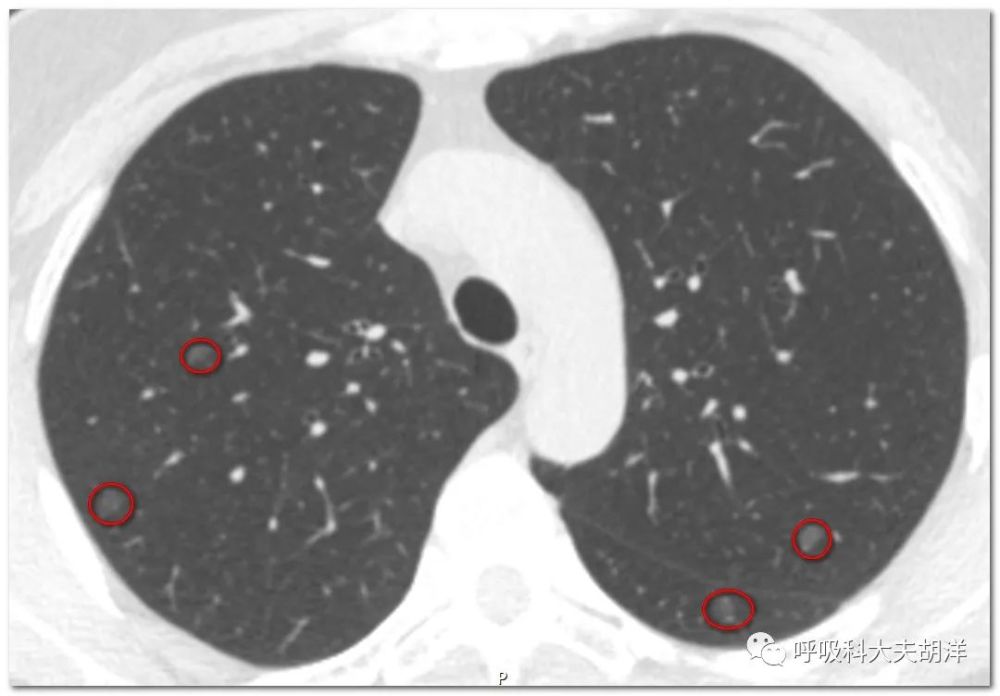 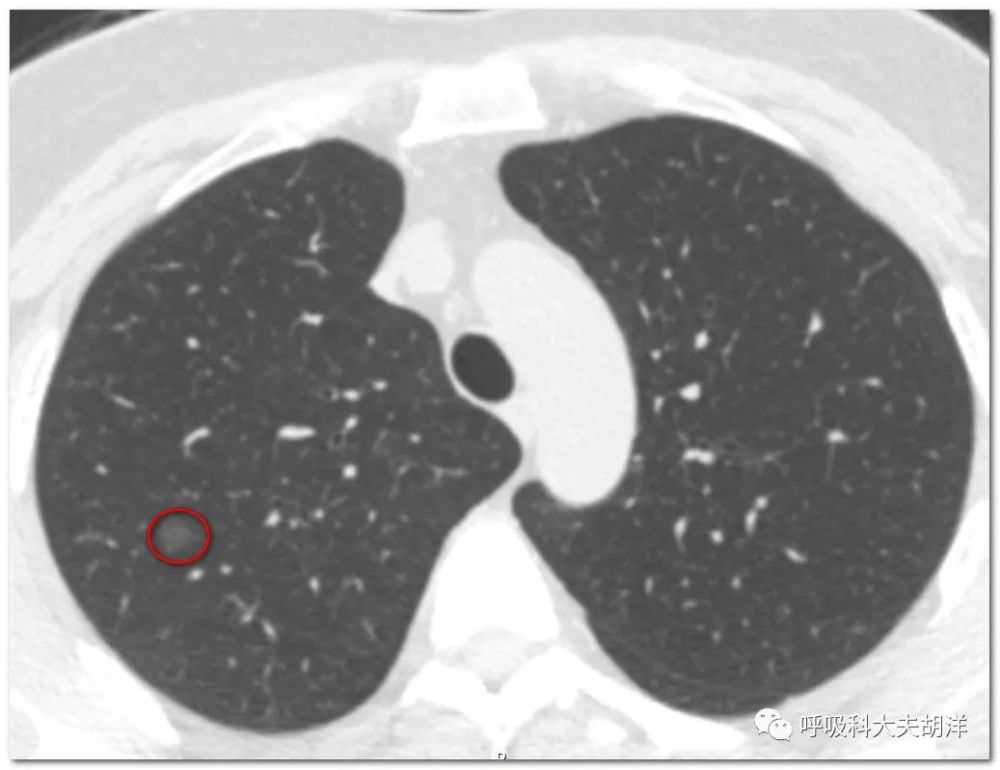 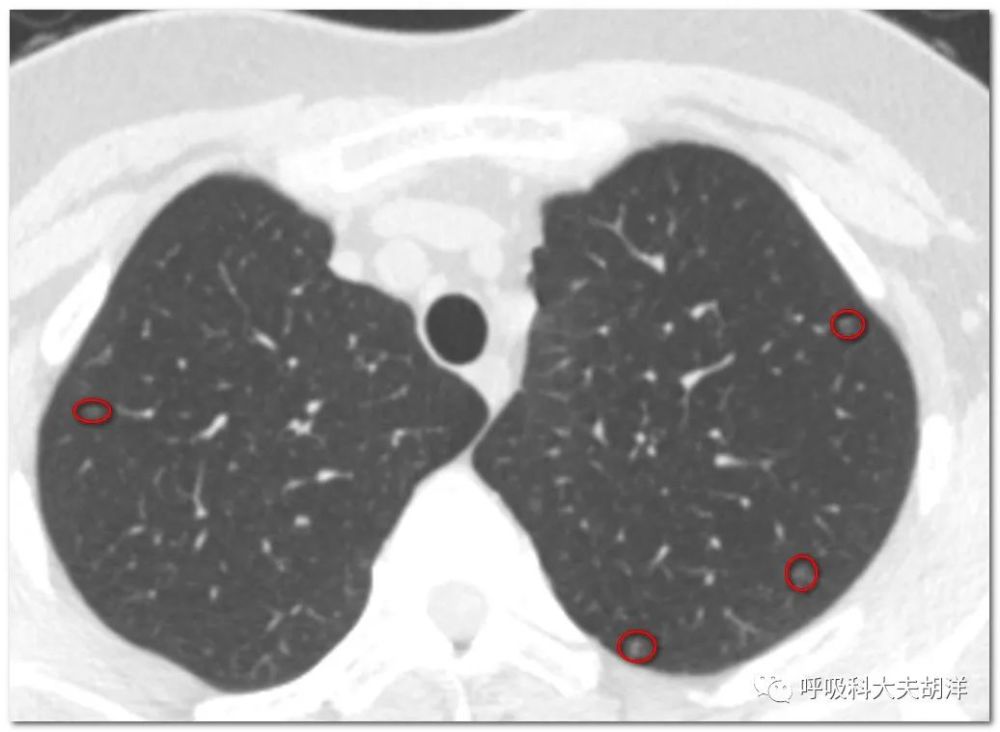 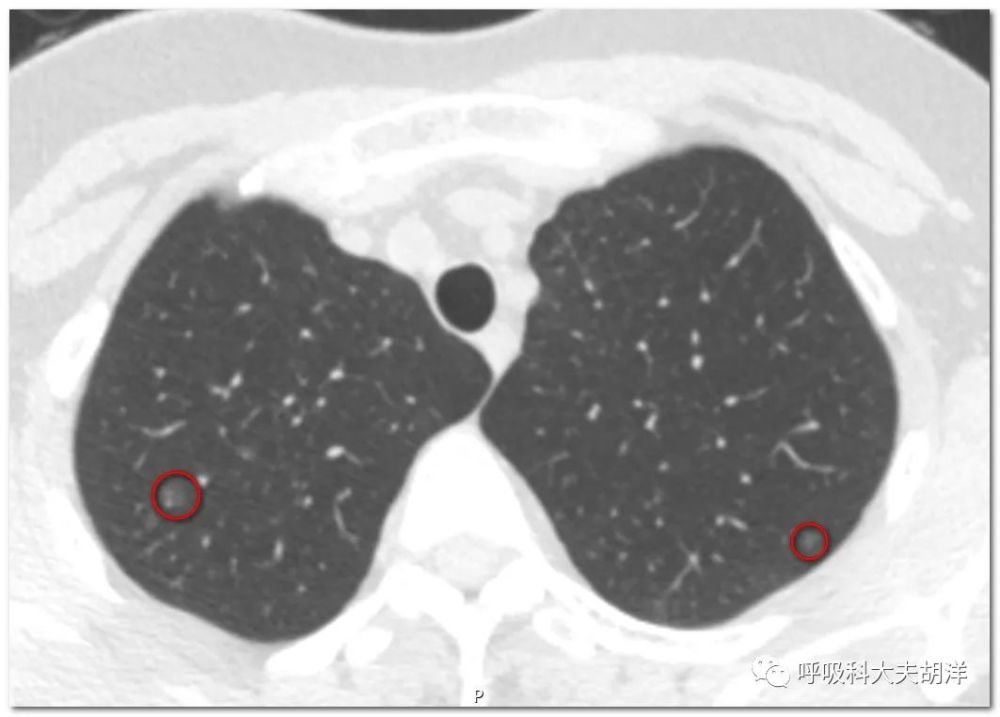 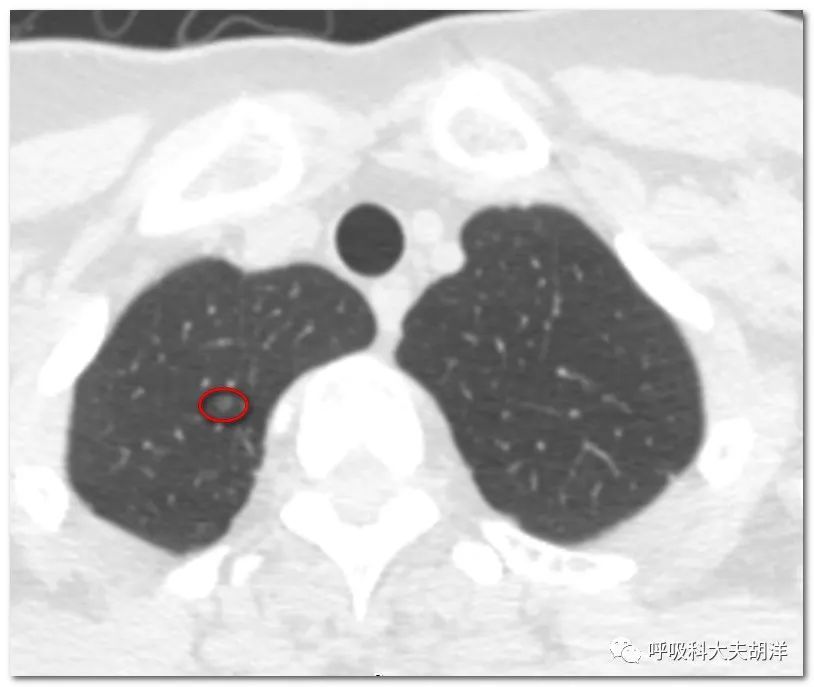