According to incomplete statistics from the Health Times, the current round of the epidemic has spilled over to Chongqing, Guangdong, Guizhou, and Hunan provinces (cities), and 10 cities and counties in Hainan Province have reported people infected with the Sanya epidemic. 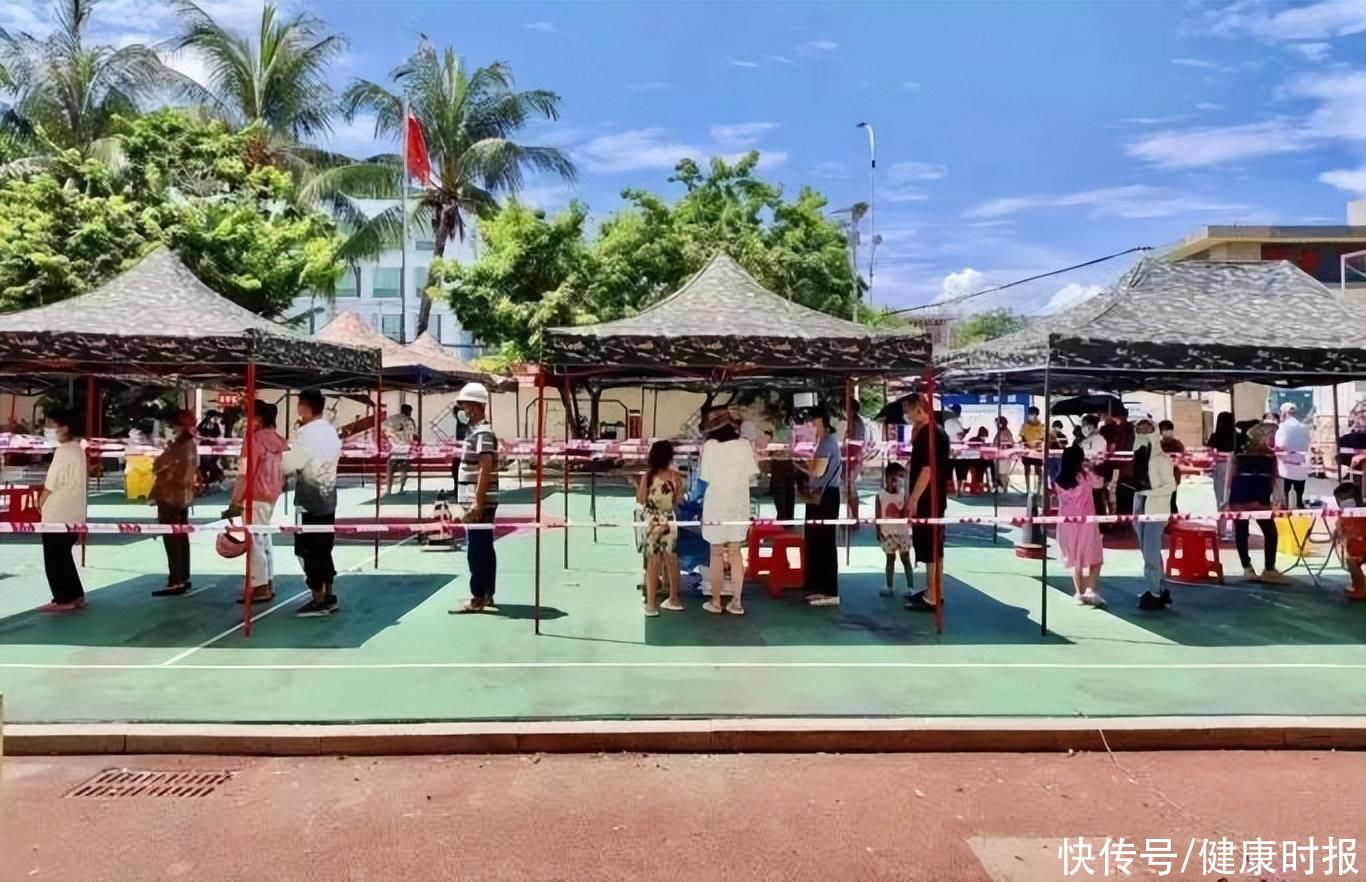 According to the website of Zunyi City Health Bureau, Guizhou Province, on August 6, 1 new case of asymptomatic infection in Renhuai City was returned to Guizhou from Sanya personnel.

According to the “Huazhou Release” WeChat message, on August 6, the Office of the New Coronary Pneumonia Epidemic Prevention and Control Headquarters in Huazhou City, Guangdong Province issued a notice. On August 5, 2022, Huazhou City was in Hainan. One case of positive nucleic acid test (Dong Moumou, female, 25 years old) was found in the investigation of returning personnel in Sanya City, Province.

On August 6th, the New Coronary Pneumonia Prevention and Control Command Office of Chaonan District, Shantou City, Guangdong Province issued a notice. At 3:00 on August 6th, the CDC in the district reported that two people from Shantou from outside the province had undergone nucleic acid testing. The screen was positive, and the patient was diagnosed as asymptomatic infection, returning from Sanya.

On August 5, He Shigang, deputy mayor of Sanya Municipal Government, Hainan Province, stated in “News 1+1” that at present, the virus has spread to Chongqing, Guangdong, and 8 cities in Hainan Province. cities and counties.

In order to strictly prevent the spread of the epidemic, on August 6, the Hainan Provincial New Coronary Pneumonia Epidemic Prevention and Control Work Command issued an announcement. If you have a travel history in Sanya, you will not leave the island for the time being. Nucleic acid testing will be carried out according to the regional epidemic prevention and control requirements. Subsequent arrangements will be determined according to the situation of Sanya epidemic prevention and control.

According to the Feichangzhun App, on August 7, all outbound flights at Sanya Phoenix Airport have been cancelled (including early cancellations).

Many CDCs have issued emergency epidemic reminders. Since July 23, those who have traveled (returned) from Sanya City, Hainan Province and other risky areas in Hainan Province must report immediately, and promptly Nucleic acid amplification testing.