Mr. Wang I am 32 years old this year. I am busy with my career, and it is relatively late to have children. In the past 3 years, my lover has become pregnant twice and has had two miscarriages. The two couples have done relevant examinations before marriage, and there is no abnormality. Just during the third pregnancy, a friend asked Mr. Wang to go to the hospital to check the DNA fragmentation rate of sperm. If he did not check, he would not know that Mr. Wang’s sperm fragmentation rate was as high as 46%. The cause of the miscarriage was also found. So what exactly is this sperm fragmentation rate?

sperm DNA fragmentation, which means that sperm is affected by harmful factors in the process of formation, thereby causing damage to the intact sperm DNA, forming Fragmented DNA fragments. Damage to sperm DNA can cause male infertility, reduce natural pregnancy rates, and increase the risk of miscarriage.

It is usually expressed by the sperm DNA fragmentation index (DFI). It is generally believed that DFI<15% is normal. The rate of sperm fragmentation in men is too high, why?

(2) The pathogenic microorganisms caused by inflammation of the reproductive tract and the increase in leukocytes in the semen caused by the inflammation itself will all be oxidized by oxygen free radicals. Stress causes damage to sperm DNA.

(4) Special drugs and reproductive toxic substances, radiation and radiation such as chemotherapy or radiotherapy of tumors.

(5) Bad habits such as smoking, alcoholism, habitual hot baths and saunas, sedentary, staying up late and other life factors, as well as high temperature work and other occupational factors.

Many men report that if they do not pay attention in daily life, then the sperm fragmentation rate is too high. What’s the harm?

The sperm fragmentation rate is high, considering the high sperm deformity rate and the small number of normal sperm, pregnancy may easily lead to pregnancy Congenital malformations and stunted growth of the baby. Then after pregnancy, because the baby is unhealthy, it is prone to miscarriage, fetal biochemistry, or stillbirth. Therefore, if you want prenatal and postnatal care, it is recommended that men who are trying to conceive should check the sperm fragmentation rate before pregnancy.

So, what should men do when the sperm DNA fragmentation rate is too high?

—The first is to suggest improving your living habits.

Reduce exposure to toxic and harmful environments, such as not smoking, not drinking, reducing radiation, avoiding high temperature environments, and not using saunas , to avoid overwork, stay up late. 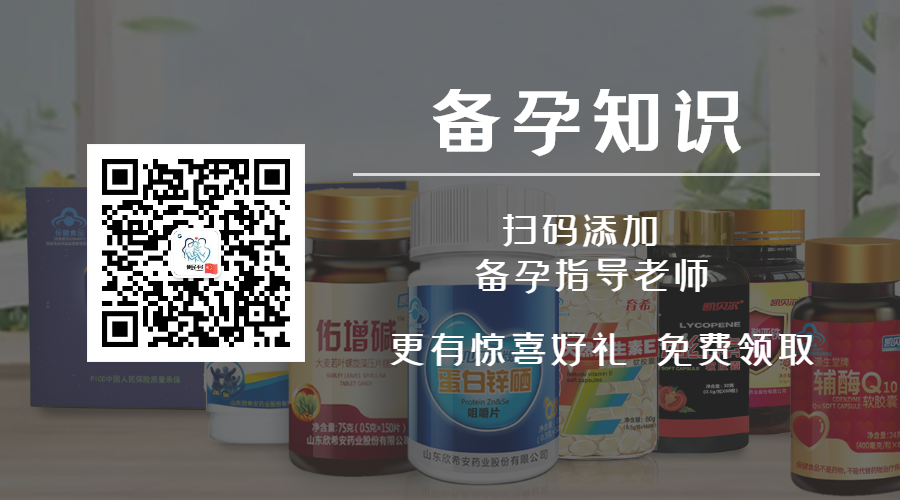 Part of this article From the Internet

If you have any questions, please contact to delete