Pulmonary nodules are very distressing diseases. Although most of them are not life-threatening, they bring psychological pressure throughout. I usually fear that nodules are malignant. Before the operation, I was even more afraid. After being admitted to the hospital, the multiple examinations brought not only mental pain, but also physical pain. What should I know before lung nodule surgery? Let’s take a look at them one by one.

1. Even if it is malignant, most nodules can be cured. Many people are misled by some pseudo-science popularized in the society and traditional stereotypes, thinking that as long as it is lung cancer, it cannot be cured. Even if it is lung cancer, as long as it is not advanced, there is a chance for radical cure. There are many ways to cure it, mainly through surgery, followed by radiofrequency ablation, microwave ablation, stereotactic radiotherapy, etc. Even if the body is not good enough for surgery, don’t give up. Taking the other three methods also has a chance of cure. 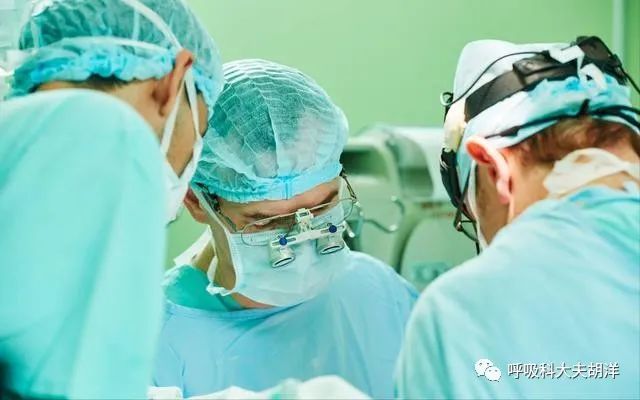 2. Not every early stage lung cancer can be radically cured. In theory, only carcinoma in situ and minimally invasive lung cancer can guarantee 100% radical cure through surgery. Small nodules of 5 mm can basically be cured. The larger the diameter of other nodules, the higher the degree of malignancy, and the lower the radical cure rate. For nodules under 3 cm, if no metastasis is found before surgery, the radical cure rate after surgery is above 80%. , Some people here will have doubts, no metastases were found before surgery, why there are recurrences and metastases after surgery? This is because of limited scientific and technological means, and it is impossible to track and detect single-cell or micrometastases. Some pulmonary nodules are found to have metastases in a short period of time after surgery. In fact, they have already metastasized before surgery, but they have not grown to be found of tumor.

3. Can every patient with early stage lung cancer be cured by surgery? Although lung surgery has entered the era of minimally invasive surgery, the requirements for the body are still very high. , General anesthesia is required during the operation, tracheal intubation is required, and ventilation is assisted by a ventilator. People do not breathe spontaneously at all. If the lung function and cardiac function are not good, it is easy to leave during the anesthesia process, and most operations have to be removed. If you have a large piece of lung, your lung function will further decline after the surgery. Therefore, for patients with pulmonary function test FEV1<1.5, surgeons are more cautious. 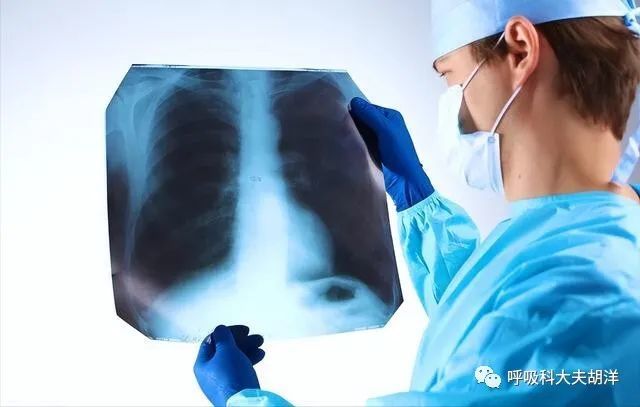 4. Do you need chemotherapy and other treatments after surgery?

The internationally accepted guidelines point out that nodules smaller than three centimeters and without any metastases need no additional treatment after surgery. There is no clinical study to prove that chemotherapy, radiotherapy and other treatments after surgery can make Patients benefit, but some doctors and even major experts in the industry believe that whether to treat after surgery depends on the degree of malignancy of the nodule, the invasion of surrounding tissues, and whether there are other high-risk factors, such as larger diameter, although If there is no more than 3 cm, but there are risk factors such as pleural invasion, air space spread, nerve invasion, positive resection margin, etc., postoperative chemotherapy or targeted therapy is required to reduce the recurrence rate. But this one is still controversial.

6. Whether it is necessary to do a general examination before surgery, for general tumors, it is very important to do a general examination to see if there is metastasis in other parts of the body, because once metastasis occurs, surgery will There is no need to do it, and it also means that the tumor is difficult to cure. So, should a general examination be done before surgery for small nodules? This generally depends on the size of the nodule. Small nodules generally do not metastasize, especially nodules less than 1cm, but it is difficult to say if it exceeds 1cm. Some lung cancer metastases are even larger than the diameter of the primary lung tumor. If necessary, it is best to do a full-body examination, including fasting color Doppler ultrasound, cranial magnetic resonance, and whole-body bone scan. 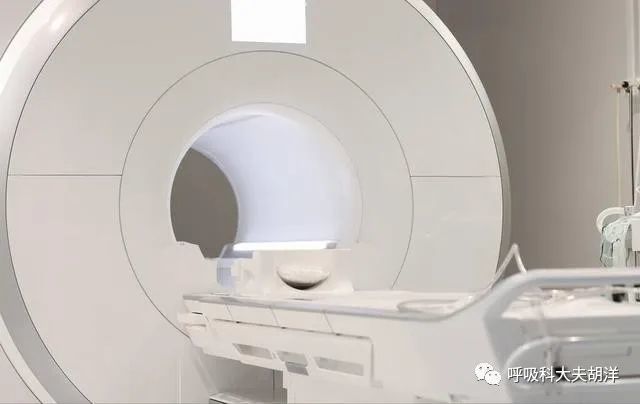 7. What precautions should be taken before pulmonary nodule surgery. Like other lung surgery, pulmonary nodule surgery should be supplemented with as much protein as possible before surgery. After surgery, the appetite may not be guaranteed. Well, protein intake may decrease, and surgical wounds mainly rely on protein repair, so preoperativeIt is necessary to pay attention to supplement nutrition and improve immunity.