On the 10th, Mi Feng, spokesperson of the National Health and Medical Commission, introduced at the press conference of the State Council’s joint prevention and control mechanism: At present, the epidemic situation in Sanya, Hainan is still at a high level of progress.

Guo Yanhong, Inspector of the National Health Commission’s Medical Administration and Hospital Administration Bureau, introduced that more than 10,000 medical and health personnel have been dispatched from 19 provinces and cities across the country to support Hainan. In terms of nucleic acid testing, nearly 8,000 testing personnel, sampling personnel and testing equipment were dispatched to increase the nucleic acid testing capacity to 2.4 million tubes per day. In terms of medical treatment, more than 2,000 medical personnel were dispatched, and 2 national emergency medical rescue teams were dispatched to take over the makeshift hospitals to achieve classified treatment and minimize the impact on normal medical services; in addition, nearly 300 flow dispatchers were dispatched to the hospital. Supervisors support prevention and control efforts.

Wuxi and Nanjing chartered flights to pick up stranded tourists

Recently, Wuxi and Nanjing announced that they would charter flights to return stranded tourists from Hainan.

Nanjing will arrange for eligible stranded tourists to return to Nanjing in batches from August 10.

During the period of centralized isolation and medical observation after returning to Nanjing, the accommodation fee will be waived, and the catering fee will be implemented in accordance with the current relevant policies. 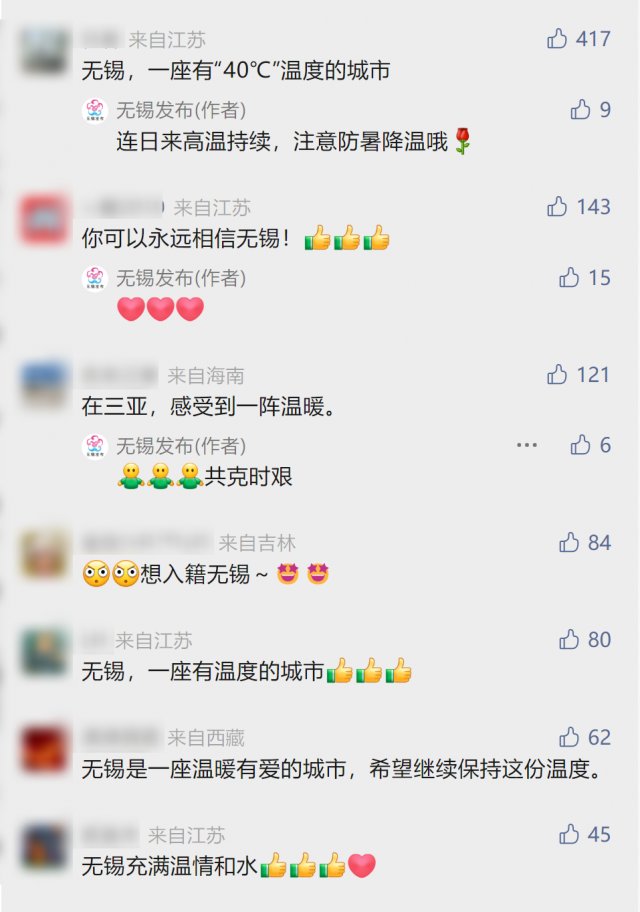 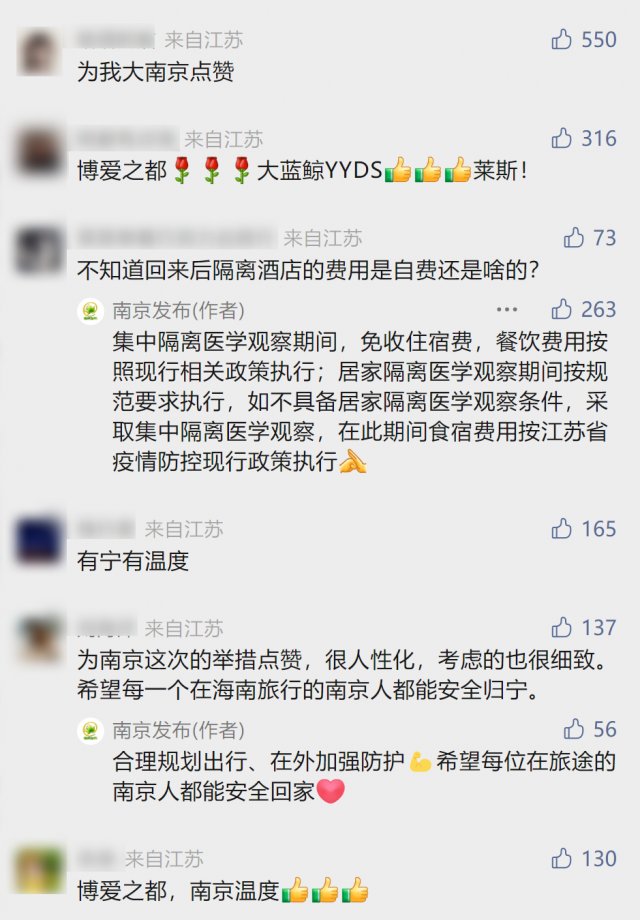