This article is from [Daily Gansu Net]; 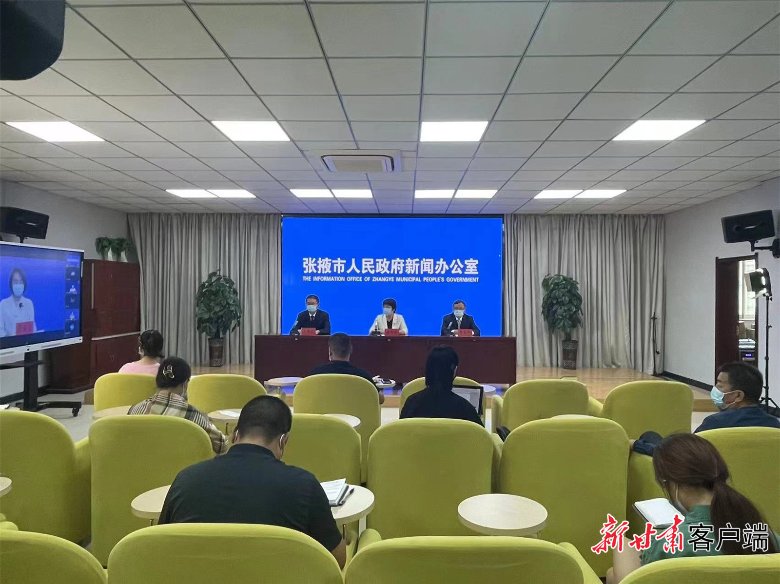 (New Gansu·Daily Gansu Net reporter Yang Hongli) The reporter learned today from the press conference on the prevention and control of the new crown pneumonia in Zhangye City (the second session) that from 12:00 on August 10 to At 12:00 on the 11th, 2 new positive cases were added in Zhangye, including 1 in Shandan County, which was detected at a centralized isolation point and diagnosed as a mild patient; 1 in Linze County, imported from other provinces, key population nucleic acid testing detected and diagnosed for asymptomatic infections.

Up to now, a total of 9 cases of positive infection have been found in Zhangye City, including 5 cases in Shandan County, 3 cases in Ganzhou District, and 1 case in Linze County. Among the 9 positive infections, 2 are confirmed cases, including 1 common type and 1 mild type, and 7 asymptomatic infections, all of which have been transferred to designated hospitals for isolation, observation and treatment.