Milk tea, as the light of life and spiritual source of contemporary young people, has always been a top-notch existence in the food industry.

However, we also see news from time to time that we like to drink milk tea and “suffer” from diabetes, to bring the happy “ton tons” time A hint of haze.

So, does drinking milk tea really cause diabetes? Here’s the truth.

01 Diabetes is not something you eat

First of all, we need to be clear: Diabetes is not something you eat, it is a group of metabolic diseases characterized by chronic hyperglycemia[1].

The reason for long-term hyperglycemia is the lack of insulin secretion in the human body, or the dysfunction of the secreted insulin, which cannot decompose and utilize the ingested sugar in time. 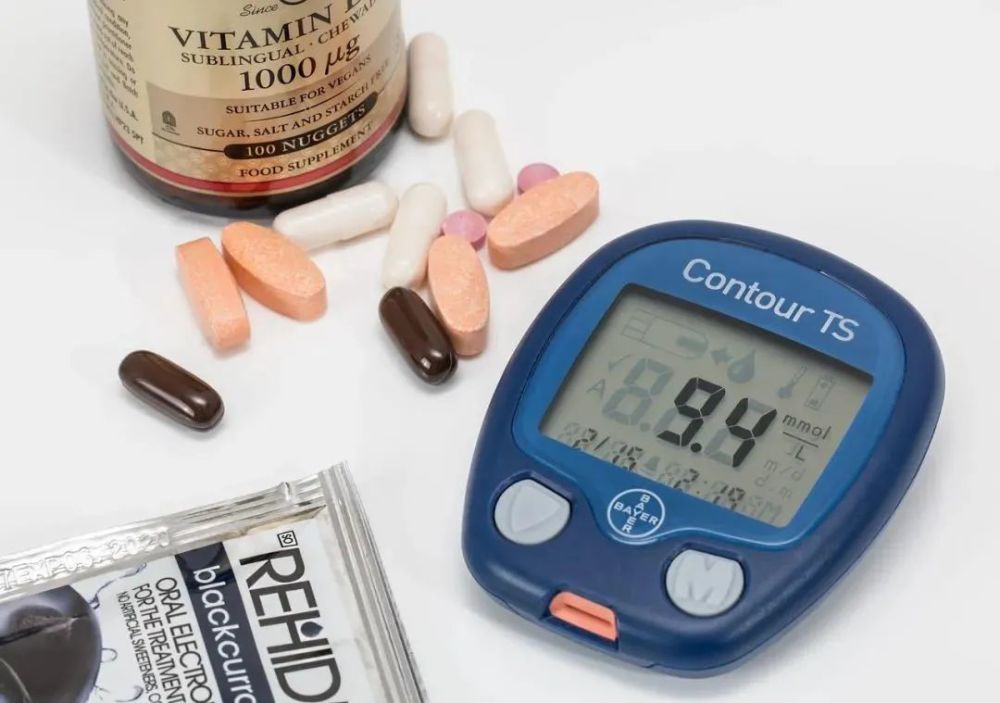 As for why insulin secretion is insufficient or its action is impaired, to be honest, we still cannot fully explain it.

The etiology and pathogenesis of diabetes are very complex. Generally speaking, it is the result of the combined effects of genetic factors, environmental factors, and autoimmune factors [1].

According to the criteria proposed by the World Health Organization Expert Committee on Diabetes, diabetes can be divided into the following 4 types: Type 1 diabetes, Type 2 diabetes, other special types of diabetes and gestational diabetes.

Ms. Lin, a 29-year-old girl mentioned in the news at the beginning, was diagnosed with fulminant type 1 diabetes and developed symptoms such as dry mouth, abdominal pain, dizziness, multiple organ failure, and finally lived in Into the ICU. 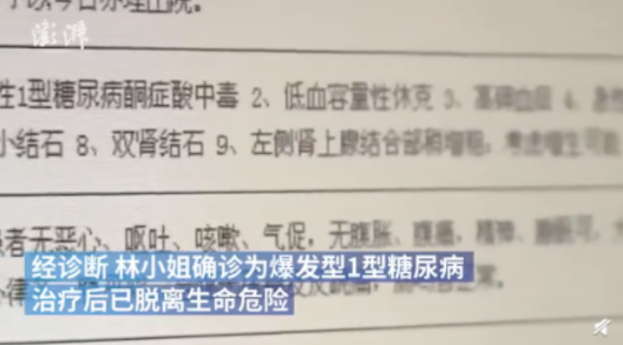 This type of diabetes is characterized by acute onset and severe onset. Possible causes include genetic factors, viral infections, etc. [2]. Dietary habits do not lead to type 1 diabetes [3].

In other words, the reason why Ms. Lin was admitted to the ICU was mostly because she had the basis for the onset of diabetes, and she ingested a lot of high-sugar foods in a short period of time, which eventually led to an acute attack of diabetes.

Drinking too much milk tea does not cause diabetes.

Other types of diabetes, such as type 2 diabetes, are also dominated by genetic and environmental factors, with dietary habits only being one of the factors.

There is currently no clear evidence that drinking milk tea directly causes diabetes. However, don’t worry too much, too much milk tea is really bad for your health.

How much sugar is in a cup of milk tea?

In 2017, the Shanghai Consumer Protection Commission tested 51 cups of milk tea with different brands and flavors.

And a cupA medium cup of milk tea is generally about 500ml, that is to say, a small cup of milk tea has a sugar content of up to 36g, which is equivalent to 6.4 cubes of sugar.

“Dietary Guidelines for Chinese Residents (2022)” recommends that the daily intake of added sugars should not exceed 50g, preferably below 25g[5].

It can be said that a cup of milk tea can make your daily intake of added sugars close to saturation.

The reason for sugar control is that while sugar provides energy for our body, it also increases the level of glucose and insulin in the human blood, which promotes appetite, lead to obesity [6].

Obesity is an important influencing factor of cardiovascular disease, diabetes and other diseases.

Knock on the blackboard, this does not mean that drinking milk tea + obesity will inevitably lead to diabetes.

It’s just that if you have genetic, obesity and other predisposing factors for diabetes, and you drink milk tea and eat sweets every day, it is indeed possible to induce diabetes.

And, for women, poor skin is most likely due to sugar.

High-sugar foods can stimulate blood sugar and insulin levels, leading to endocrine disorders in the body, which may cause increased androgen secretion, oily skin, and skin inflammatory lesions such as acne.

There’s more to the downside of consuming too much sugar.

A study published in the top medical journal “BMJ” found that drinking 100ml of sugar-sweetened beverages per day was associated with an 18% increase in the overall risk of developing cancer and a 23% increase in the risk of breast cancer[ 7].

A Harvard University study of 118,000 Americans with a 34-year follow-up also found that the more sugar-sweetened beverages consumed, the greater the risk of premature death [8].

Of course, that doesn’t mean we can’t drink milk tea at all, just don’t drink too much. If you really want to have a drink, then I suggest you:

If you can drink a medium cup, don’t drink a large one;

Do not drink whole sugar, it is healthier to reduce sugar;

Do more exercise after drinking milk tea to burn calories and avoid obesity; 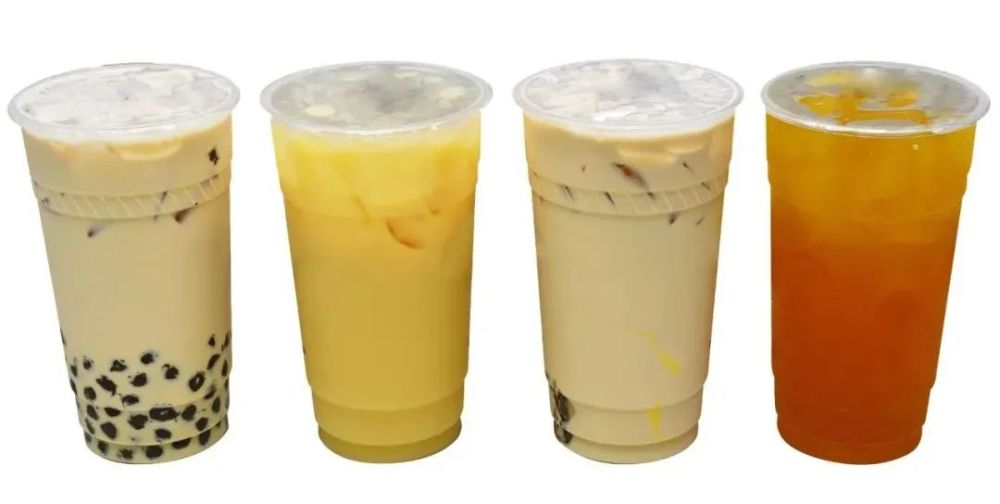 In life, it is also recommended that you:

Eat foods high in sugar such as cake, ice cream, chocolate, and cola;

Check the Nutrition Facts list when shopping and choose foods that are low in carbohydrates or sugar;