September 29, World Heart Day. I just have a question about “myocardial infarction”, so let’s talk about it. 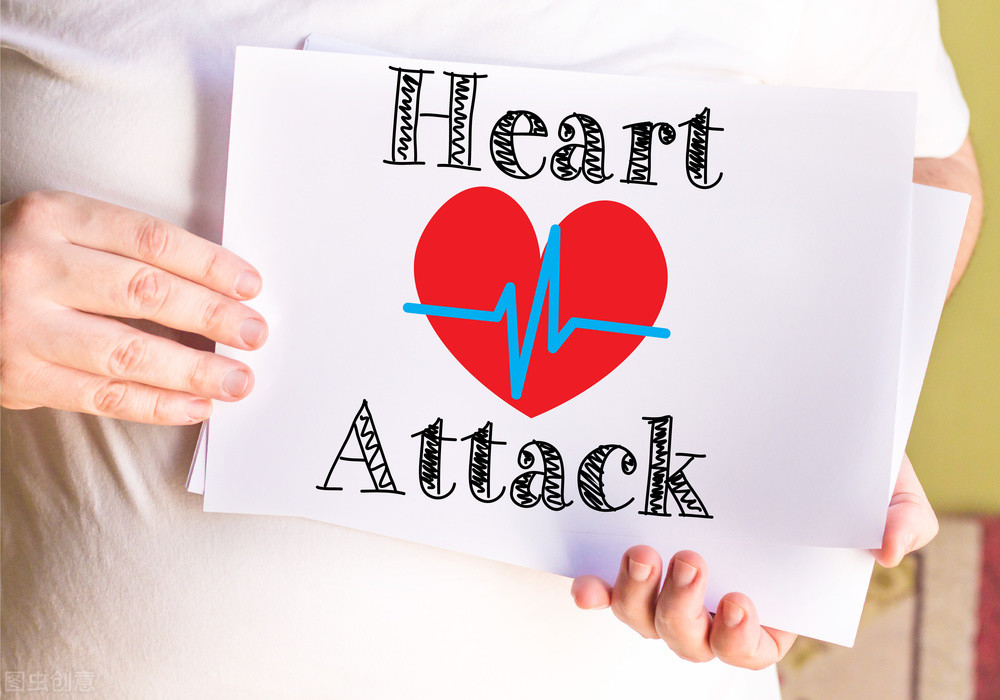 In cardiovascular disease, myocardial infarction is an emergency that can lead to sudden death. So, here comes the problem.

What causes a heart attack?

A sudden, complete occlusion of a coronary artery. To say that coronary atherosclerotic stenosis is not formed in a day, why is it suddenly blocked?

The most common cause is the sudden rupture of unstable plaques in the coronary arteries and the formation of blood clots. The blood clot blocked the narrowed blood vessel.

Coronary atherosclerosis involves the formation of plaque, but plaque is not the same as plaque. Plaques that are weak and unstable, medically known as “vulnerable plaques”, are prone to rupture. There are a number of factors that can make plaque unstable and easy to break.

*The “cap” that covers the plaque surface is weak. There is a fibrous cap on the surface of the plaque, and if it is firm, it is not easy to break. When new, fast-growing plaques and inflammation are present, the fibrous cap is not strong and is easily broken.

* Then there is the strong constriction of the blood vessel, tearing apart the plaque. For example, nervousness, emotional agitation, elevated blood pressure, smoking, cold, etc., can stimulate blood vessels and cause coronary spasm, tearing plaque.

When blood vessels are damaged and inflamed, platelets are also particularly active, and they tend to stick together to form blood clots.

The formation of myocardial infarction has such a time course, so it is said that “time is the heart muscle”.

Under normal circumstances, myocardial necrosis begins to occur 20 minutes after complete ischemia. In about 1 to 2 hours, most of the myocardium in the infarcted area is necrotic. After 6 hours, the myocardial The whole layer is necrotic from the inside to the outside, which is called “transmural myocardial infarction” in medicine.

So, if the attack of angina pectoris is usually 10 minutes, not more than 20 minutes. If the chest pain persists for more than half an hour, it is either angina or myocardial infarction. Myocardial infarction progresses rapidly, and the rescue should be timely and early, strive to open blood vessels within 2 hours (120 minutes). If it is too late, the myocardium is necrotic. Even if the blood vessels are opened, the necrotic myocardium cannot be resurrected. Therefore, cardiologists often say “Time is the heart muscle“, which is not a slogan.

How can we prevent myocardial infarction?

*From a big perspective, of course, it is necessary to prevent and control the “three highs” and prevent coronary heart disease!

* For patients with coronary heart disease, it is precisely because of these mechanisms of myocardial infarction that antiplatelet drugs such as aspirin or clopidogrel are used to Prevent thrombosis; Take “statin” drugs to lower blood lipids, lower cholesterol, and stabilize plaques, so that plaques are not easily broken, and can even be reduced.

Be aware that plaque stability and instability are interchangeable, and adherence to treatment is important.

* Once angina pectoris occurs, whether it is new or aggravated by existing angina pectoris, seek medical attention in time, and treat it before myocardial infarction.

(All rights reserved, do not reprint without my authorization!)