Huangxian Forest Park, started construction in September 2005, officially opened to the public in May 2008, and became an AAAA-level tourist attraction in November 2012.

On October 31, 2013, Yingzhi visited Huangxian Forest Park and felt that the cement forest was occupying the vegetation forest.

In recent years, I have often seen information about Huangxian Forest Park, complained by tourists, warned by the tourism department and so on. 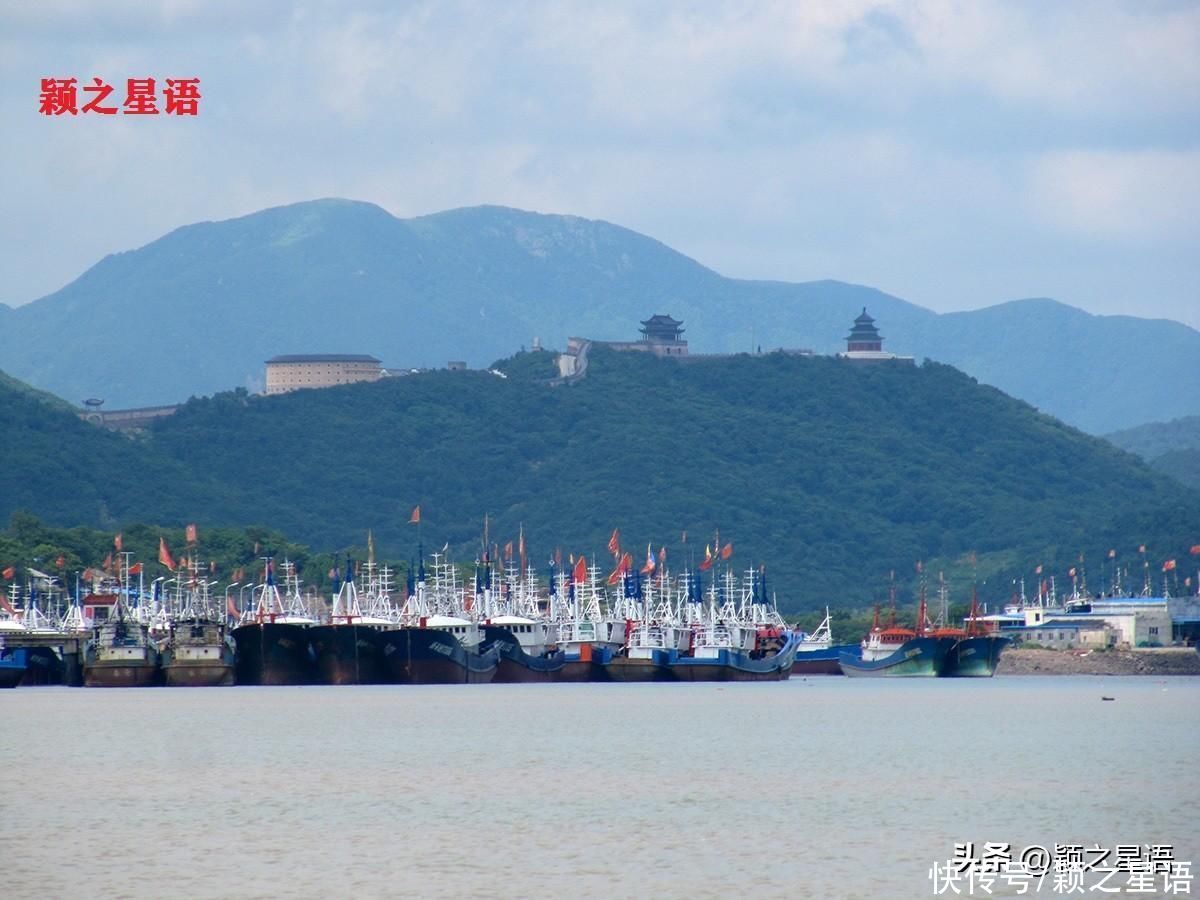 Huangxian Forest Park, the main attractions include more than 10 scenic spots such as the Great Wall on the Sea, Dongyuan Tower, Linbao Square, etc. , according to reports, a total investment of more than 80 million yuan.

The funds required for the construction of the park mainly come from building and selling houses; the funds for building houses come from the purchase price of the owners.

Huangxian Village was the first to start selling villas in 2004. The earliest villa complex was built, called Shatianwan.

In the beginning, the purchase of houses was extremely popular, the number of villas was limited, and the house buyers had to pay commissions of 10,000 yuan to the introducers.

Therefore, more and more villas are being built, which will not stop until 2020. There are more than 500 villas in total. Most of them were bought by outsiders, and some people bought plots to build their own villas. 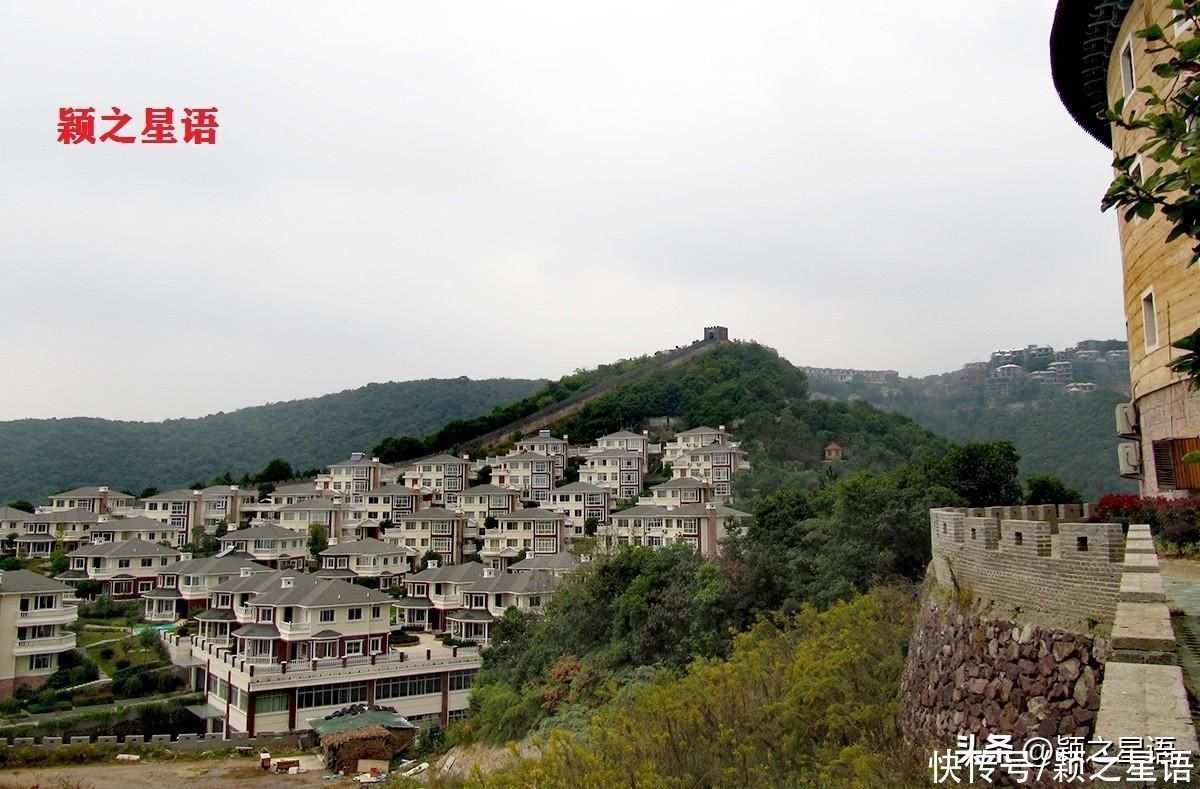 The process of building houses is also accompanied by reports and complaints from villagers.

On December 20, 2021, a bulletin board was erected in front of the villa area to seal up and confiscate the villa.

Each villa is sealed off and entry is prohibited. 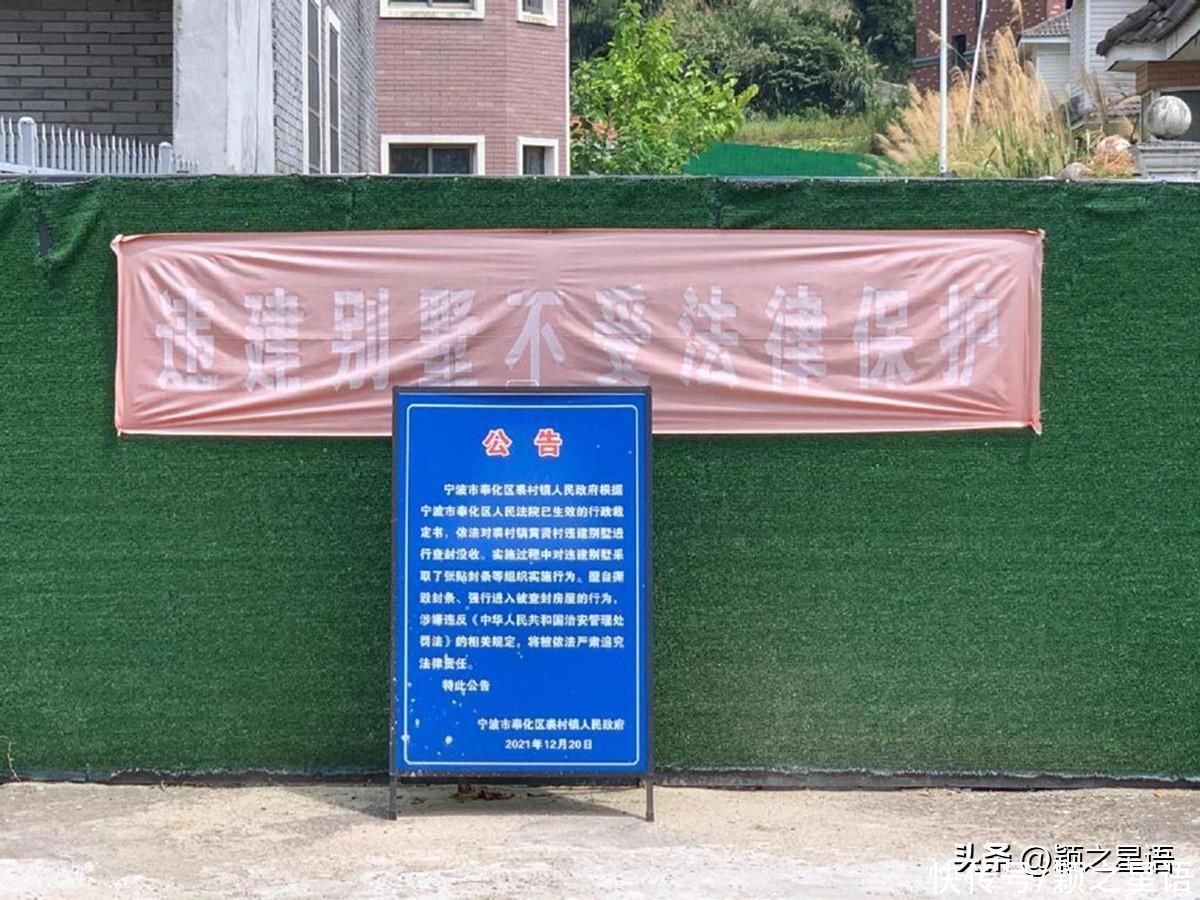 On July 11, 2022, the demolition work was officially launched, and some villas have been turned into ruins.

On August 3, 2022, another batch of illegally built villas began to be demolished one after another.

Who is responsible for these losses?

Similar to the demolition of illegal villas in Huangxian Village, it has appeared everywhere.

In Huimin Village, Hengjie Town, Haishu District, Ningbo City, at the entrance of the red ancient road, a row of townhouses was built a few years ago.

Because the downstream is the Shuangxikou Reservoir, the source of drinking water, these townhouses are nearly 5,000 square meters and will be demolished in 2020.

Suddenly found that the most troublesome thing people have been troubled by in recent years is the house.

However, unexpectedly, the villa group is still unfinished, in a state of abandonment, and there is no hope of delivery, so the mortgage repayment has been stopped since the previous year.

As a result, they were listed on the untrustworthy blacklist, high consumption was restricted, motor vehicles and planes were prohibited, and travel was blocked.

I used to live a pretty rich life, but because I bought this villa, the quality of life was greatly affected.

This gentleman was very hilarious a few days ago, especially on August 2, he stayed up all night, thinking that the situation would be OK overnight. Change, no need to repay the mortgage, you can travel freely!

The result was disappointing again. The first shout in the group the next morning was:

Looking around, there are countless unfinished properties, too many people buy houses because of mortgages, sleepless nights, and tasteless food! 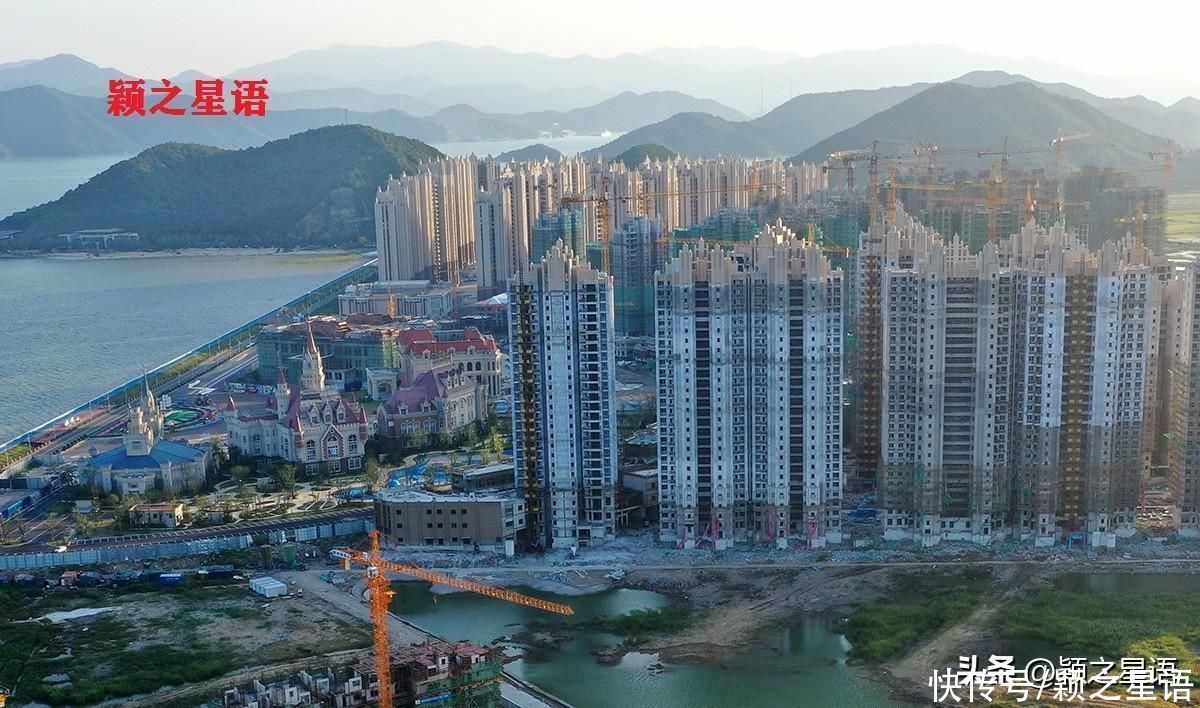 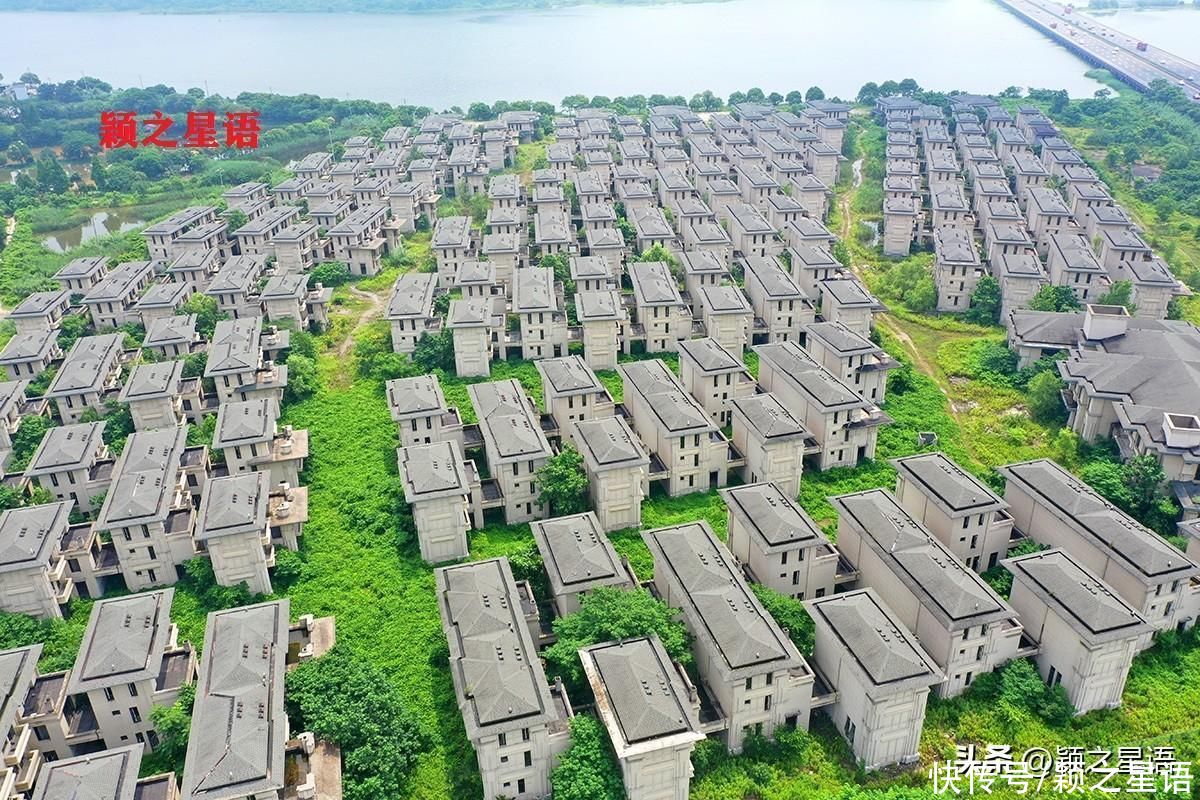 Huangxian Village, according to legend Huang Gong, a famous hermit whom he met, once lived here, hence the name Huang Xian Village.

Huang Gong, whose real name is Cui Guang, lived in seclusion everywhere to avoid the disaster of Emperor Tai Shi Huang’s burning of books and Confucian scholars and the troubled times at the end of the Qin Dynasty. , Dongyuangong and Luli once lived in seclusion together in Shangshan, so they are also called “Shangshan Four Hao”.

Huang Gong also once lived in seclusion in what is now Dayin Town, Yuyao City, where the name of Dayin originated from the earliest.

Huang Xian villagers have more than 20 surnames, of which the surname is Lin the most. live.

Lin Fu, a famous recluse poet in the Northern Song Dynasty, was a native of Huangxian Village.

Lin Bao has a song “Little Plum in the Mountain Garden”, the most famous one, which is still circulating:

All the fragrant fragrant swayed alone Xuanyan, occupying all the style to Xiaoyuan.

The sparse shadow is horizontal and the water is clear and shallow, and the dark fragrance floats at dusk.

The frost bird steals its eyes first, and the pink butterfly closes its soul.

Fortunately, there is a micro-sing and a compliment.