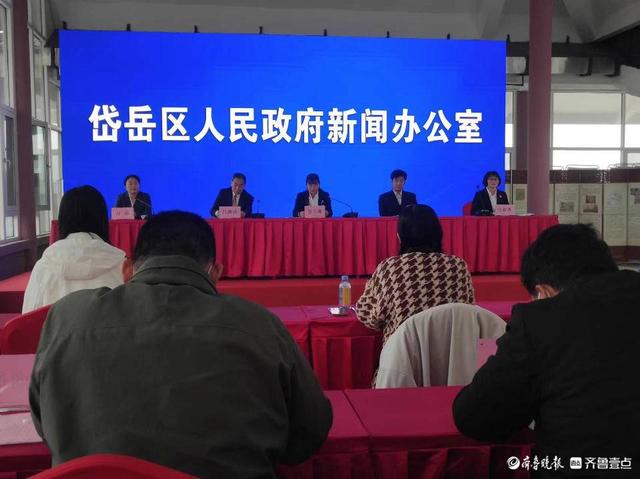 The legend of Shi Gandang is in Zhuyang Town of Daiyue District and its surrounding areas have spread widely, forming a unique cultural heritage. According to relevant experts, Doctor Shi is the incarnation of Shi Gandang. The stele of Doctor Shi found in Yongning Village, Zhuyang Town is an important historical relic in the Tai’an area that reveals the Shi Gandang culture of Mount Tai. It is related to the Shi Gandang story that is widely spread in Tai’an Combined, the cultural value is great.

“The discovery of the Shidafu stele has given us a new understanding of the origin, content, essence and development of Shigandang culture. In order to further promote traditional culture, we established the Zhushan Shidafu Cultural Research Institute in Tai’an City , to better organize, excavate, and publicize Shigandang culture, promote the integrated development of culture, tourism, and agriculture, and realize the revitalization of rural culture.” The relevant person in charge of Zhuyang Town said.

Since 2022, Zhuyang Town has been actively preparing for the establishment of Tai’an Zhushan Shidofu Cultural Research Institute, digging deep into the profound cultural connotation of Zhuyang Town, and giving full play to the natural beauty, history and culture of Zhuyang Town With resource advantages, many scholars were invited to systematically study the positioning and value of Zhushan Shidofu culture in Tai’an area, and 16 registered trademarks were prepared.

After preliminary work, the Zhushan Shidofu Cultural Research Institute in Tai’an City was officially approved for establishment in October 2022. Its main functions: one is to carry out detailed research, collation, protection, inheritance, publicity, consultation and planning on Zhushan and Zhushan Shidafu (Taishan Shigandang) culture; In-depth research; training and inheritance of traditional crafts such as stone carving, stone printing, calligraphy and painting mounting, etc. The second is to use the achievements and influence of Tai’an Zhushan Shidofu Cultural Research Institute to establish a number of folk projects, launch a number of cultural brands with local characteristics, and attract tourists from Jinan, Zibo, Qingdao, Tai’an, Jining and other surrounding cities to come for sightseeing Tourism drives the rapid development of the cultural and tourism industry in the region, and at the same time contributes to the development of the cultural and tourism industry in Tai’an.

In addition, through the establishment of the Zhushan Shidofu Cultural Research Institute in Tai’an City, Zhuyang Town will coordinate and promote the investment promotion and project construction of the whole town, empower the rural revitalization with culture, focus on the key points of industrial development, and focus on Investment promotion projects are integrated with traditional industry upgrades, and the existing land resources and cultural resources are continuously dug deep. Taking contiguous transformation and upgrading and integrated planning upgrades as a breakthrough point, actively introduce Chinese herbal medicine industrial parks, chestnut wine and other agricultural products intensive processing projects, and cultural tourism. Small towns, Taishan Hydrogen Valley and other projects.

News clue reporting channel: download the “Qilu Yidian” APP in the application market, or search for the WeChat applet “Qilu Yidian”, 600 journalists in the province are waiting for you to report online!