Modern Express (correspondent Lin Mengfei and reporter Liu Weijuan) During the summer transportation, with the gradual recovery of the national civil aviation passenger flow, the demand for travel in various places has surged. On August 8, a reporter from Modern Express learned that in order to better meet the travel needs of passengers, Hunan Airlines has added a round-trip route from Nanjing to Lijiang during the summer transportation.

Nanjing, a city of purple air surrounded by mountains and rivers, is one of the first batch of national historical and cultural cities, and is known as “the ancient capital of six dynasties and the capital of ten dynasties”. There is Xuanwu Lake, known as the “Pearl of Jinling”; there are Confucius Temple and Laomendong with simple buildings and charming nights; there is Yihe Road, known as “the most beautiful street in China”… Come to Nanjing in different seasons. There are characteristics that belong to this season. 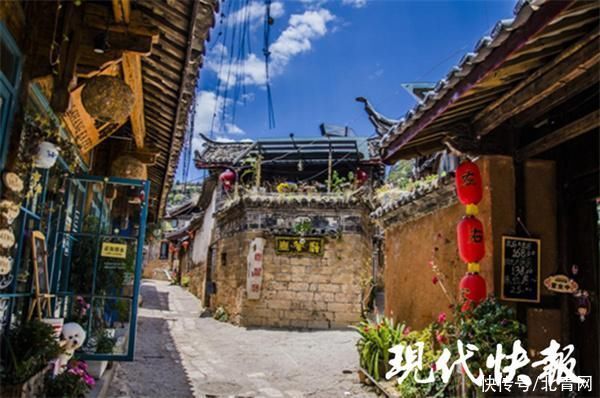 This time, Hunan Airlines has added a new route between Nanjing and Lijiang, connecting the two beautiful cities. It will also bring more beautiful experiences to tourists from the two places, and will also help the economic and social development of the two places. . For information on flight schedules, discounted fares and other information, interested passengers can go to the official website of Hunan Airlines or the official applet to inquire. The specific flight schedule information is subject to the actual flight performed by Hunan Airlines.

(Photo provided by the correspondent, edited by Wei Rufei)