According to reports, on the evening of October 7, Ding Yun, a Huawei executive and 53-year-old vice chairman of the Supervisory Board, died of a sudden illness after running a 28-kilometer marathon. Sources said it “didn’t wake up again” because of a heart problem.

Therefore, there are a series of questions: Why do you still die of sudden illness if you can run a 28-kilometer marathon? Exercise is for fitness, how did it become a killer? …

In recent years, there have been reports of sudden cardiac arrest and sudden death due to marathon running. In fact, the beginning of the marathon sport was to commemorate the sudden death of soldiers who ran back to report after the Athenians defeated the invaders. Knowing the origin of marathons, you know that high-intensity strenuous exercise can lead to cardiac events.

Accidental death of an athlete or physical exerciser during or within 24 hours of exercise is medically known as “sudden sports death.”

Sudden cardiac death is still the most common and the most frequent among exercise-induced sudden death.

Congenital diseases such as coronary artery and aortic malformations, such as Marfan syndrome, and cardiomyopathy, such as hypertrophic Cardiomyopathy, some ECG abnormalities that cause malignant arrhythmias, and myocarditis, etc., are more common in young people; however, In middle-aged and elderly people, coronary heart disease is still the highest incidence. The study found that 80% of people over the age of 35 are due to ischemic heart disease caused by coronary atherosclerosis. Studies on sudden marathon deaths have found that the high-risk population is mainly male non-professional runners, which is related to their own physiological characteristics, underlying heart disease and competition experience. Although the incidence of cardiovascular disease tends to be younger, it is still a disease that increases with age. Chronic diseases such as hypertension, coronary heart disease or diabetes are all high and aggravated with age. Earlier, the risk age for men was set at over 50 years old, but now, with the younger age of the disease, the definition of age as a risk factor has also decreased. Men ≥45 years old is one of the cardiovascular risk factors.

In middle age, organ function has declined. Like the output of the heart, after the age of 30, it decreases by 1% per year. People are old and sick, men over 50 years old and women over 60 years old have entered the high incidence period of cardiovascular disease. There are also the effects of changes in human endocrine and gonad function on the cardiovascular system.

Coronary artery disease is not serious, why can sudden cardiac death also occur?

As a Huawei executive who loves fitness, health checkups should not be missing. If you can run a 28-kilometer marathon, even if there is a disease in the coronary artery, it should not be heavy, and it will not affect the blood supply to the heart muscle under normal exercise conditions.

However, why do people who can run a 28km marathon suffer from sudden cardiac death?

There are two coronary events that can occur without serious coronary disease.

One ​​is coronary spasm. 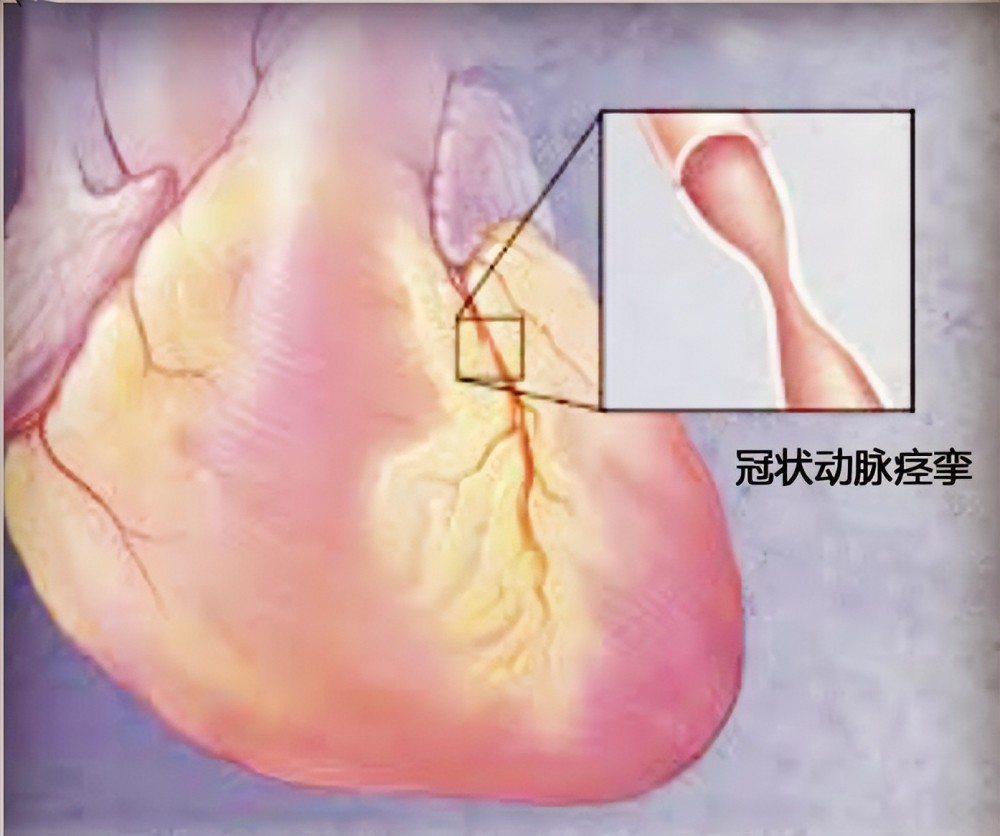 The second is coronary plaque rupture.

New and rapidly progressing plaques, although the blockage of blood vessels is not serious, the fibrous cap on the plaque is not strong enough, the lipid core in the plaque is too large, and the inflammation The reaction is easy to break.

Exercise has the possibility of “sudden death from exercise”, do you still dare to exercise?

Actually, the risk of sudden death while exercising for the average person is not that high, and studies have shown that it is lower than that of athletes. Athletes are 2.3/100,000, while non-athletes are 0.9/100,000. Even in marathon sports, the results of studies on cardiovascular damage, such as arrhythmia, myocardial fibrosis, and coronary calcification, are not so consistent. Sudden death caused by marathon is still low compared with the overall cardiovascular death in the population. Chinese scholars have counted the domestic marathon cardiac arrest cases from 2012 to 2016, and the sudden death rate was 0.47/100,000, while the mortality rate of acute myocardial infarction in rural my country in 2016 was 74.7/100,000. In addition, the exercise of ordinary people requires moderate exercise, moderate exercise, not extreme sports like a marathon. 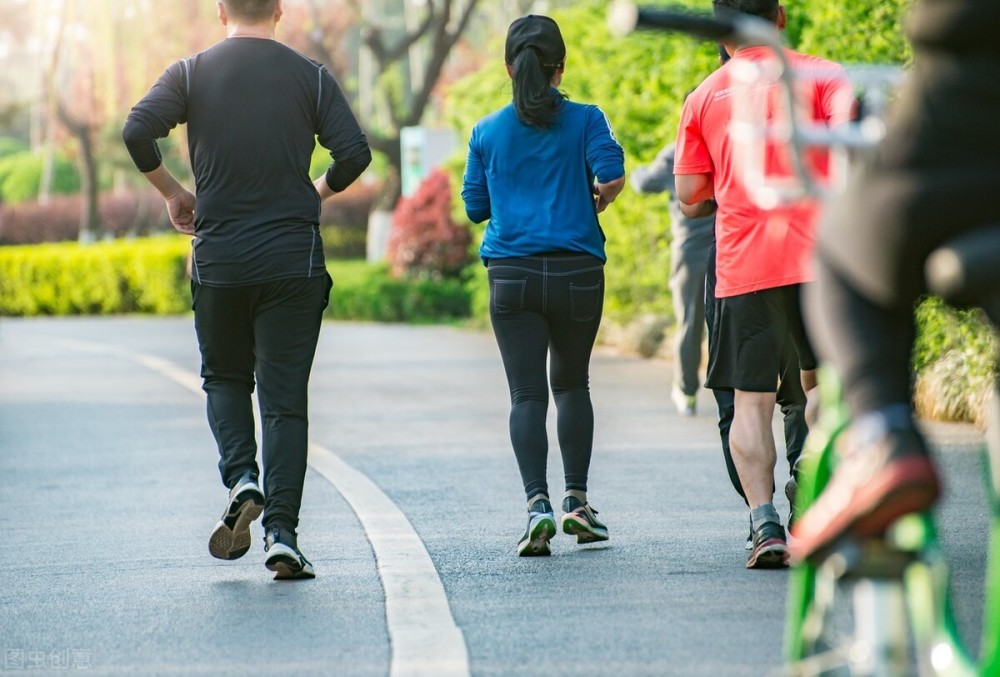 How to prevent sports sudden death?

Health checkup can detect some hidden chronic diseases, such as hypertension, hyperglycemia, hyperlipidemia, hyperuricemia, metabolic disorders and diseases related to cardiovascular disease. For extreme sports such as marathons, cardiopulmonary function should be further assessed, and now there is a test called “cardiopulmonary exercise test“.

* Exercise requires persistence, but don’t be too persistent and reluctant to persist in exercise.

When you feel unwell, you should reduce or stop exercising appropriately. If discomfort occurs during exercise, it should be terminated in time and further examination should be carried out.

*When exercising, you must have an emergency rescue plan, spare emergency medicine, and a companion. People who often participate in sports should also learn some first aid knowledge and skills. Sports venues, it is best to set up AED.

(All rights reserved, do not reprint without my authorization!)