This article is reproduced from [Guangdong Public DV Site];

Especially these two days are hot and humid and rainy

For those who attract mosquitoes with “physique” Saying

is just a nightmare

going out for 5 minutes

a dozen or so itches make you doubt your life

I believe many people have Experience of being bitten by mosquitoes

or related to mosquito bites

Introduction by the doctor

Patient Uncle Wang is in his fifties this year

blood Oxygen saturation can not be maintained at normal levels

“breathing is not very good

Before the patient was transferred to the hospital

After inquiring in detail, Director Hu of the Sixth Department of Neurology in the hospital

combined with the relevant examination results

Doctor: He is a miner, combined with his medical history and the summer season, the first thing to think about is whether there is a possibility of Japanese encephalitis infection, and finally we are conducting epidemiological investigations. There is also a test sent to disease control and found that it is indeed JE. 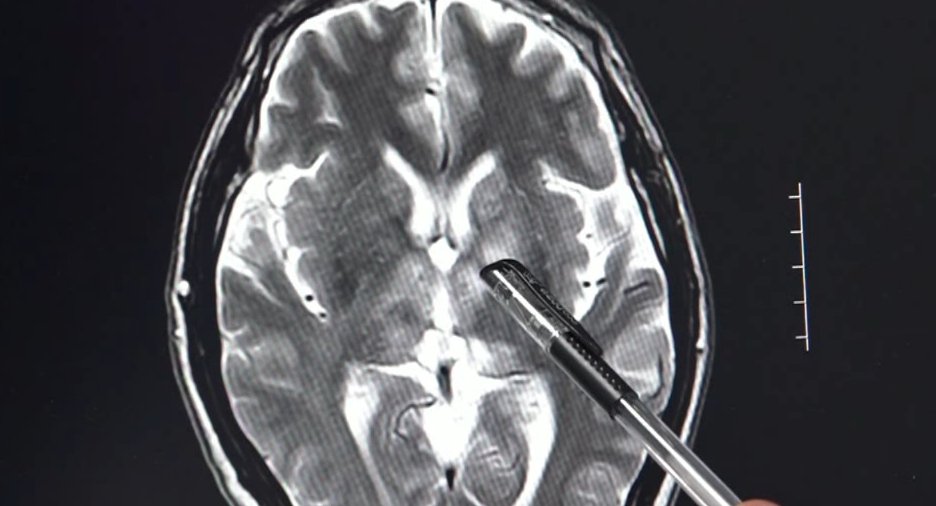 JE, is the epidemic B Abbreviation for encephalitis. Clinically, the onset is abrupt, with high fever, disturbance of consciousness, convulsions, tonic spasm, and meningeal irritation. Severe patients often have sequelae after the disease.

Since the cause is clear

then symptomatic treatment can be done

after antiviral, wake-promoting, symptomatic support and other treatments

Also transferred from the intensive care unit to the general ward

How did it come about?

The doctor suspects that

the virus comes from mosquitoes in his workplace

Hu Yunxin, director of the sixth department of neurology, Guangdong Sanjiu Brain Hospital: Japanese encephalitis is actually a Diseases of natural foci are mainly transmitted through mosquito bites, and the source of infection is mainly some livestock, such as pigs. In addition, many wild animals, including birds, are also its intermediate hosts. Once bitten by mosquitoes, the virus is spread by mosquitoes.

The doctor also said that

Newborns must be vaccinated

But this year Uncle Wang, who is in his fifties, was not vaccinated against JE when he was a child

clean up the water in the house

minimize the probability of being bitten by mosquitoes

cut off the transmission route

It should be noted that