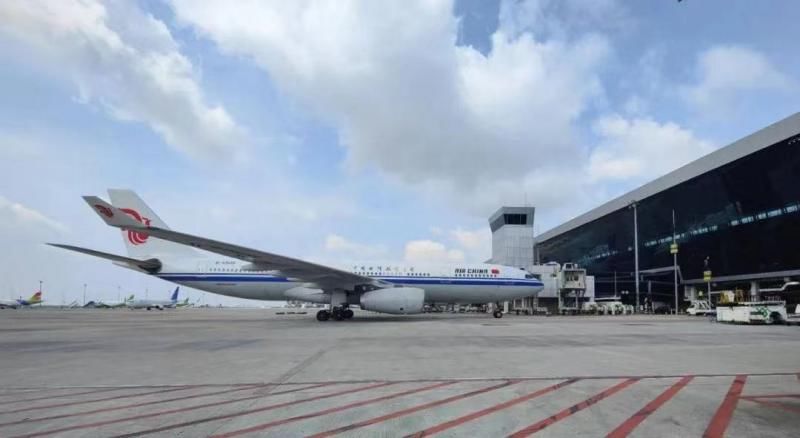 In addition, a reporter from Beijing Youth Daily According to China Southern Airlines, China Southern Airlines plans to resume the Guangzhou-London route from August 17, 2022, with one round trip per week, operated by Boeing 787 aircraft. The outbound flight CZ303 of this route takes off from Guangzhou Baiyun Airport at 01:45 am every Wednesday and arrives at London Heathrow Airport at 06:20 local time. The return flight CZ304 takes off from London Heathrow Airport at 10:45 local time and arrives at Guangzhou Baiyun Airport at 05:35 Beijing time the next day. 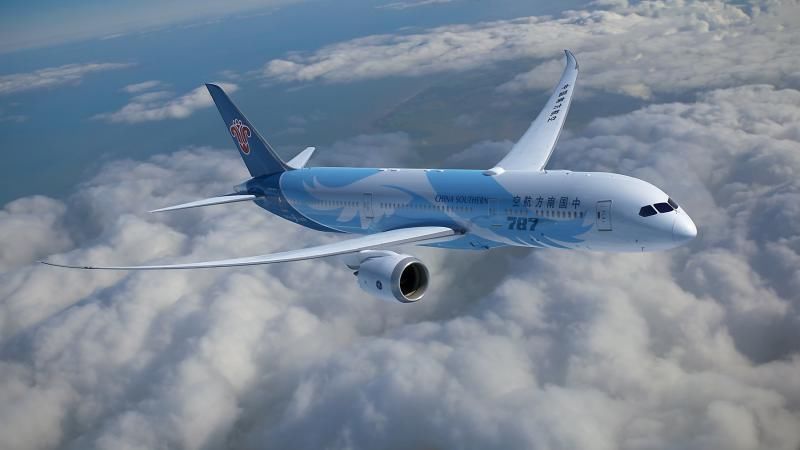 In the early stage of resumption, the Guangzhou-London segment is normal Passengers will be carried on the London-Guangzhou segment for the time being. Passengers will be resumed on this segment in the later stage. The actual implementation is subject to the announcement on the official website of China Southern Airlines. Up to now, China Southern’s international flights have increased to 59 per week (2 round-trips are counted), and the number of navigable countries has increased to 28.