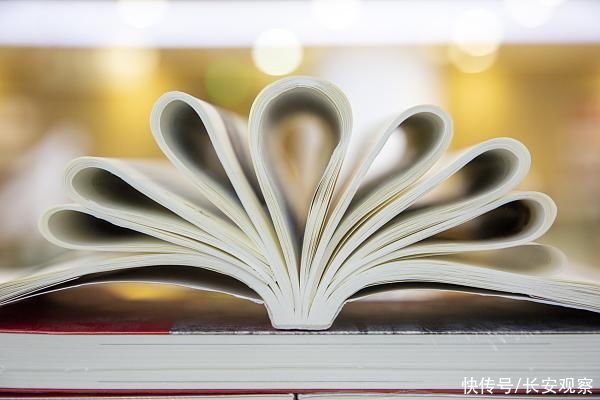 Recently, the “Learning Difficulty” clinic of the Pediatric Hospital of Fudan University has been hotly searched, and many netizens have It’s amazing to hear it. In fact, the outpatient clinic has been open for two years and has seen more than 1,500 children. After professional treatment, many children have a good prognosis, and even turned into “student masters”.

In the traditional concept of many people, the so-called learning difficulties are mostly due to lack of effort and inattentiveness. In fact, under the characterization of “learning difficulties”, the reasons may be very complex, in addition to subjective factors, it does not exclude the individual’s physical conditions. Stuttering in reading is not necessarily “clumsy”, but may also be dyslexia; unable to sit still in class is not necessarily “disturbing”, but may also be attention deficit hyperactivity disorder. Through professional outpatient clinics, the problem can be clarified, and the disease can be treated according to the symptoms, which can not only avoid urgency, but also buy precious healing time for the child.

It should be noted that “learning difficulties” itself is a state description, and there may be medical pathological incentives behind it, which requires scientific cognition and early intervention, but is more often closely related to children’s education methods or growth environment. . Now every child is a treasure, and parents, especially grandparents, over-indulge them will have a negative impact on the child’s character development and will exercise. When it comes to learning, once you don’t like it or find it difficult, you’re likely to avoid it. In addition, “Hope your son will become a dragon and your daughter will become a phoenix”, many children obviously have no obvious difficulties, and some parents are eager to seek medical treatment and medicine, which is nothing more than a gap between high hopes and reality. In all these cases, the help that hospital diagnosis and treatment can provide is limited, and the solution lies in more nuanced daily education.

Learning requires a quiet, mental effort. People often say “learning difficulties”, in fact, many points to the lack of concentration. For example, many parents report that their children stay still when they hold the big screen and the small screen, and they are quite proficient in playing various application software, but when they see the writing assignments, they are anxious and looking around. In the age of the Internet, children are accessing the Internet earlier and earlier, many teaching and homework are online and online, and the carriers of learning and entertainment are highly overlapping. Even adults are still unable to fully distinguish the boundaries between work and entertainment, let alone children? In this regard, it is not only necessary for schools to do their best to physically isolate and create a “mobile phone-free campus”, but also parents to put down their mobile phones, lead by example, and guide their children to study and study carefully.

For “learning difficulties”, the board can’t just hit the child. In this sense, the popularity of professional outpatient clinics is more like a reminder: don’t simplify children’s problems, and don’t push all problems to schools, institutions or hospitals, and reflect on the family and society. It’s real medicine.