On August 10, at the 385th press conference on the prevention and control of the new coronavirus pneumonia in Beijing, Liu Xiaofeng, deputy director of the Municipal Center for Disease Control and Prevention, introduced , From 0:00 to 15:00 on August 10, Beijing added 2 new cases of local new coronary pneumonia virus infection, which have been transferred to designated hospitals for isolation and treatment, and relevant risk points and personnel have been controlled and placed. 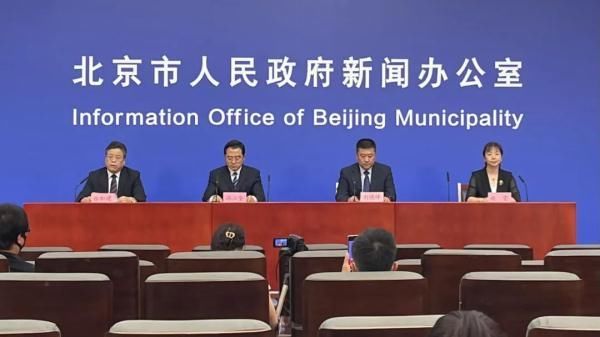 Infected Person 1 and Infected Person 2 are both airport and port closed-loop management personnel, and were found through daily routine nucleic acid testing. Infected person 1 reported that he had symptoms such as sore throat on August 8, reported two positive nucleic acid test results on August 9, and was diagnosed as a confirmed case on August 10, and the clinical types were all mild.

Feng Jiangquan, deputy head of Shunyi District, Beijing, introduced that the two nucleic acid positive persons have been under closed-loop management since August 5. Round trip between Capital Airport and Hilton Hotel.

According to Zhao Ying, deputy general manager of Beijing Capital International Airport Co., Ltd., the two positive infected persons belong to the “two-concentration staff” in the concentrated work area and the concentrated living staff, and the two groups of ordinary passengers and non-concentrated The staff did not meet.