Hello everyone, this is Laoyu.

Recently, a child less than 2 years old was admitted to the emergency department of Zhejiang University Children’s Hospital. There were blisters on the waist and back, and the epidermis on the stomach and chest was severely damaged. The whole person cried. Heartbreaking.

It turned out that the family used scalding boiling water to bubble the noodles.

The family was in a hurryundressing, wiping soy sauce and toothpaste, who knew that the baby’s skin would rise when touched, The red flesh was exposed, and then I remembered to rush to the hospital. The child was diagnosed with deep second-degree burns, and was admitted to the burn department after debridement and dressing. 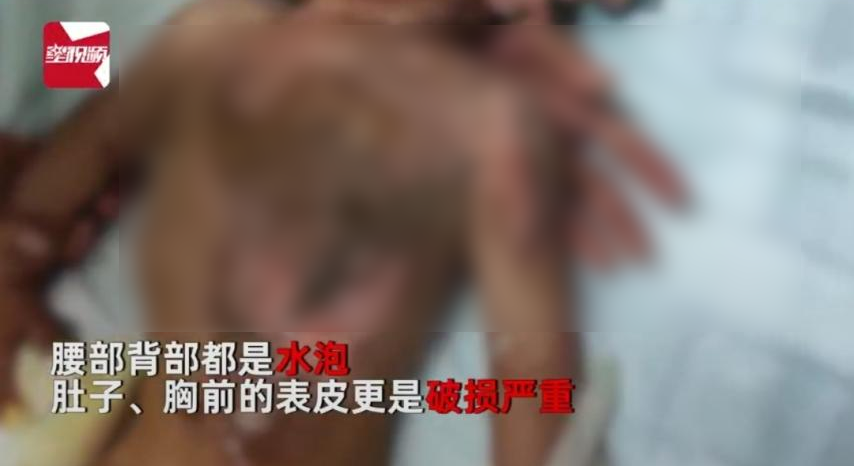 The treatment after scald is more likely to cause secondary injury to the scalded patient.

These earth remedies are used to sprinkle salt on scalded wounds

We all know the proverb that sprinkles salt on wounds, but when you are in the business, when you really encounter a scalded wound, some earthen remedies are tantamount to Salt the wound. 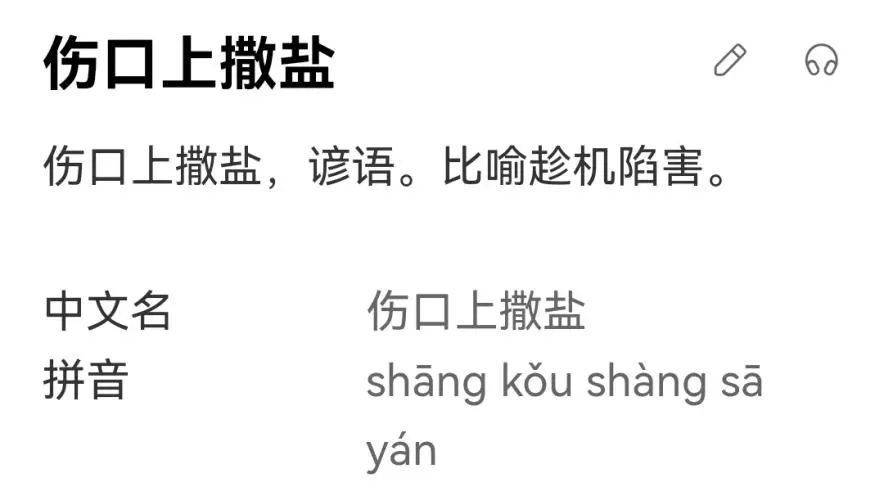 Like that messy toothpaste There are not a few parents with soy sauce.

Let’s take a look at the misunderstandings of “sprinkling salt” in the treatment of burns:

Applying toothpaste :The toothpaste will adhere to the wound surface after drying, which increases the difficulty for doctors to clean the wound, and also affects the heat dissipation of the burn.

Red Potion, Purple Potion:Apply with Colored drugs, such as red syrup, purple syrup, etc., will affect the doctor’s judgment on the depth of the wound. Moreover, in fact, the red syrup and purple syrup are not strong in anti-infection ability, and can not control the wound infection well, so it is best not to use them casually.

Baijiu: Baijiu is very important for unbroken The skin has a certain cooling effect, but applying it when the skin has ruptured will not only lead to aggravation of pain, but also deepen the wound surface. The use of liquor in a large area may also cause alcohol poisoning through the absorption of the wound surface.

A baby girl was soaked in white wine after being scalded, and “the skin fell off”:

Soy sauce/vinegar:Soy sauce and vinegar are not only unsanitary, but also conducive to bacteria growth, thereby contaminating the wound surface and increasing the chance of infection. In addition, soy sauce contains a lot of salt, which will aggravate the pain when applied to the wound, and may also cause pigmentation on the skin of the wound, affecting the doctor’s diagnosis.

mouse oil/grass ash:use mouse There are indeed remedies for treating burns with oil and plant ash, but from a scientific point of view, random smearing will increase the probability of wound contamination, infection, and deepen the wound surface.

Last year in Henan, there was a child’s grandmother who believed in remedies and smeared the child’s skin with boiled rat oil to treat burns, which eventually led to infection and the child was admitted to the intensive care unit. 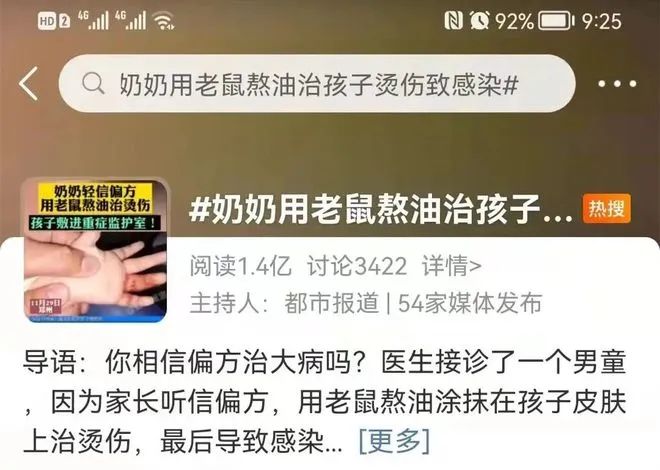 <These unreliable local methods will increase the difficulty of treatment and increase the pain of the child during the debridement process.

Shi Wen, deputy director of the Department of Burn and Rehabilitation of Jinan Central Hospital, pointed out that children who are scalded should seek medical attention in a regular hospital in time, and they will be cured in two to three weeks without surgery. . However, after scarring caused by local remedies to treat joint contractures, surgery has to be taken, and anti-scar measures must be taken for a long time after surgery. So, what is the correct way to deal with burns? It also depends on the severity of the injury.

First-degree burns: The pain is obvious, there is no edema and blisters, and the skin is red. Healing in 3-7 days, with pigmentation in a short period of time, no scarring.

Second-degree burns are divided into superficial second-degree and deep second-degree burns. It refers to the depth of the burn wound involving the deep dermis. It usually takes 3-4 weeks to heal the wound, and some scarring will be left after healing. If the wound area is large, it is often difficult to heal by itself, and it needs to be surgically excised and skin grafted to achieve wound repair.

Third-degree burns: The wound is white or burnt yellow or carbonized without blisters, insensitive to pain, and local skin temperature Low. Skin grafting is often required.