At the beginning of September, Xiao Lan, who lives in a town in Dongguan, came to Dongguan Children’s Hospital accompanied by her mother. Xiaolan’s mother told the doctor that just a few days ago, Xiaolan began to have severe abdominal pain and went to the local clinic and hospital for treatment, but her condition did not improve significantly after treatment.

In the emergency department of Dongguan Children’s Hospital, the doctor initially checked that Xiaolan had a pelvic mass and needed further treatment. At this time, Xiaolan suffered from pain for many days, and her spirit and appetite were not good.

In Pediatric Surgery, Chief Ma Ma, Deputy Chief Dr. Qu Zhibo, Deputy Chief Physician Liu Yingsong and the imaging team had a consultation and discussion. The doctor was surprised to find that there was a 12*12cm round mass in the lower part of Xiaolan’s navel, which was painful to touch, and a huge mass could be touched on the front wall of the rectum.

Is it a perforation of the digestive tract or a stone? In clinical diagnosis, abdominal pain may have numerous causes. After analysis, Ma Ma believes that Xiaolan has no symptoms of peritonitis, has no history of urinary calculi and family history, and has no percussion pain in the kidney area during physical examination. These diseases are unlikely. 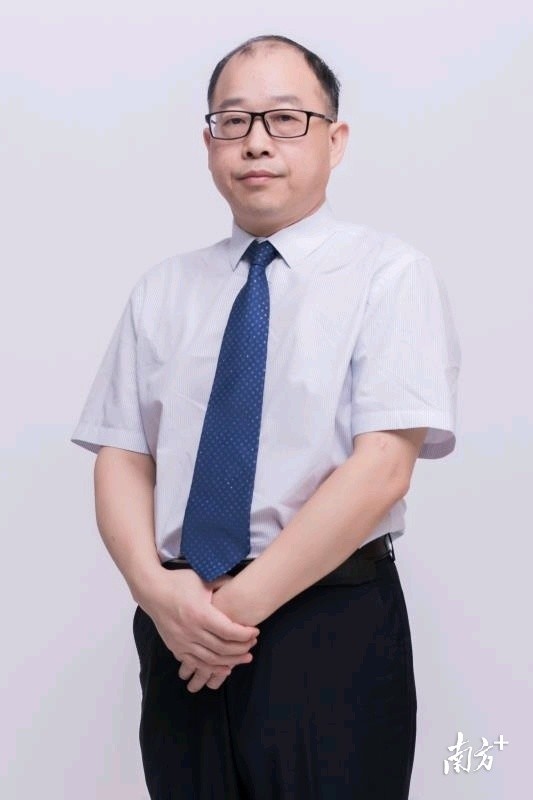 After further imaging and other examinations, the doctor was surprised to find that Xiaolan was congenitally deformed, her vagina was congenitally obstructed, and during the girl’s growth and development period, the menstrual blood could not be discharged normally during the first menstruation. Outside the body, it causes persistent pain in the abdomen.

The test results made Xiao Lan’s family worried. Will the child’s normal life be affected in the future? This was quickly dispelled by the doctor’s words. Ma Ma said that Xiaolan could find her daughter again through surgery.

In mid-September, Xiao Lan entered the operating room, and the motor opened the atresia part of her vagina. During the operation, the doctor extracted about 200 milliliters of fluid from Xiao Lan’s uterus, which was the menstrual blood that remained in her body, which was the reason for the persistent pain in her lower abdomen. After the menstrual blood was extracted, the vagina was reconstructed minimally. In order to prevent the newly opened channel from adhering in the future, the motor underwent further treatment and the operation was successfully completed.

After surgery, Xiao Lan recovered well. After several re-examinations, the doctor found that her physiological function was the same as that of ordinary people, and she finally recovered her complete daughter’s body, which made the family overjoyed.

Motor reminds that after the birth of a newborn, the development of the vagina is not required to be checked, and many such patients are ignored. Parents of girls should check their children’s developmental status. Once the girl has passed the age of 14 and has not had her period, she needs to go to a professional hospital for early diagnosis.