Speaking of diuretics, many people have taken such drugs, but they do not know which drugs are diuretics. related side effects. Today, Dr. Zhang will tell you about the mechanism of action and adverse reactions related to diuretics one by one. I hope that through my introduction, more people can use diuretics well and reduce the side effects caused by the use of diuretics. 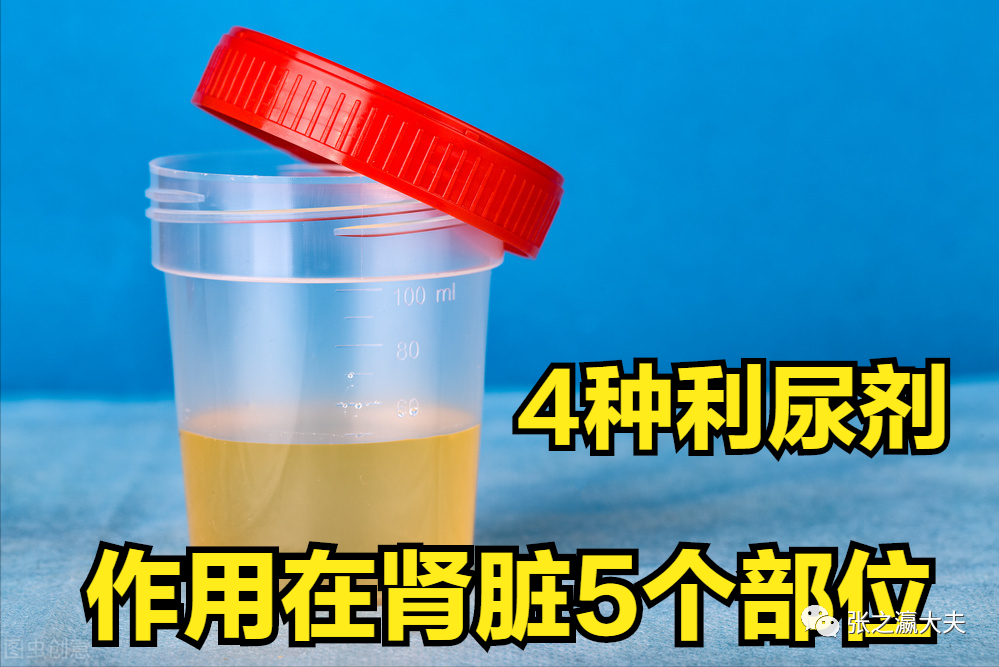 Diuretics, we see more of the following 3 categories: loop diuretics, thiazide diuretics, potassium-sparing diuretics. At the same time, the sacubitril component in the new drug sacubitril and valsartan in the past two years also has a diuretic effect, so we will list 4 types of diuretics for you today, and hope that we can make it clear to you today.

The big star among loop diuretics is furosemide, or furosemide. In fact, in addition to the drug furosemide, there are torasemide and bumetanide in this class of drugs.

This type of diuretic acts on the medulla of the thick ascending branch of the renal loop, inhibits the reabsorption of NaCl, and affects the process of urine concentration. agent. The most common side effect of these drugs is water and electrolyte metabolism disorders, especially when used in large quantities, it may lead to side effects such as hypokalemia, hyponatremia and hypochloremia. Therefore, people using loop diuretics such as furosemide need to monitor blood electrolyte levels on a regular basis to prevent the occurrence of such side effects.

The picture below shows the position of the loop diuretics acting on the renal tubule. See for yourself: 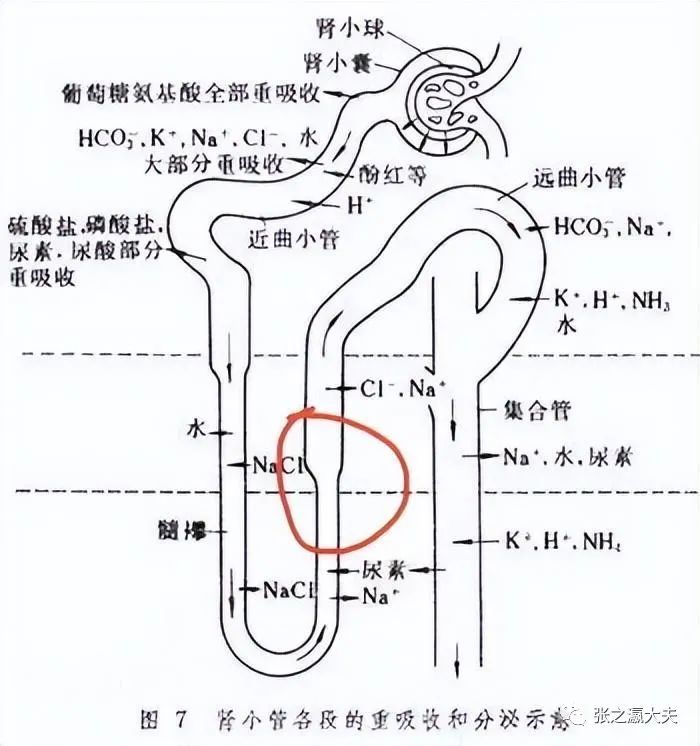 Sites of action of loop diuretics 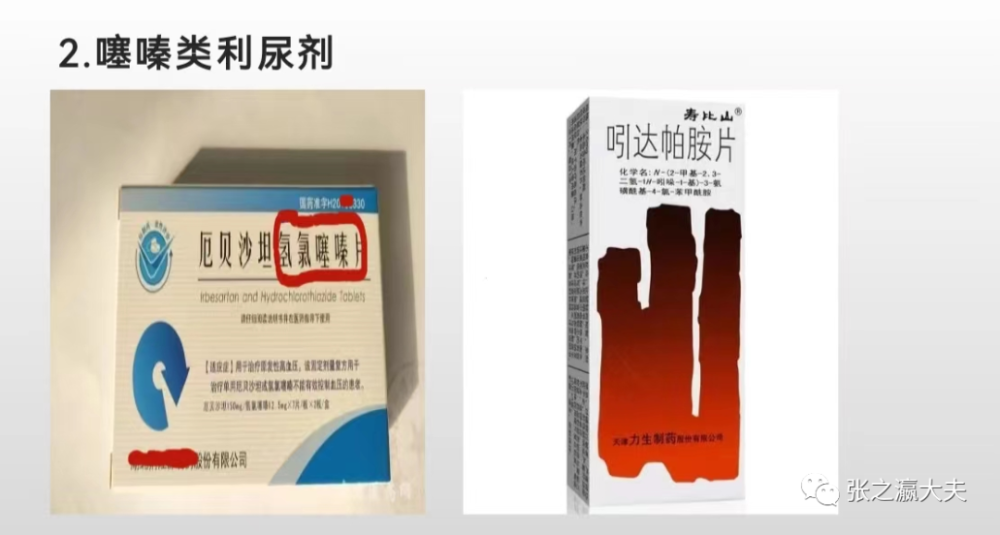 This type of drug acts on the beginning of the distal convoluted tubule of the kidney (as shown in the figure below), which can reduce the reabsorption of NaCl and water. Blood pressure, especially salt-sensitive hypertension caused by eating too much salt. The main side effect of these antihypertensive drugs is that long-term oral administration or high-dose oral administration may lead to hypokalemia and hyperuricemia, so it is necessary to monitor blood electrolyte levels and blood uric acid levels during use. This type of diuretic acts on the Na-H co-transporter of the distal convoluted tubule and collecting duct. While diuretic, it can reduce the secretion of potassium ions, and can play a diuretic and potassium-retaining role. . This type of diuretic has a weak diuretic effect and is a weak diuretic. But thisThese drugs have certain neuroendocrine activity and have anti-heart failure effects, so they are also a part of the classic “iron triangle” of heart failure treatment. However, during the use of these drugs, attention should also be paid to monitoring electrolytes, especially monitoring serum potassium. Sacubitril-valsartan was originally used as an anti-heart failure drug, but in recent years it has also been widely used as a new antihypertensive drug.

Sacubitril in this medicine is also a diuretic. Sacubitril mainly enhances the role of natriuretic peptides, which can reduce the reabsorption of sodium in the proximal convoluted tubules, while increasing the sodium transport in the distal convoluted tubules, and play a role in excreting sodium, diuresis, and lowering blood pressure. 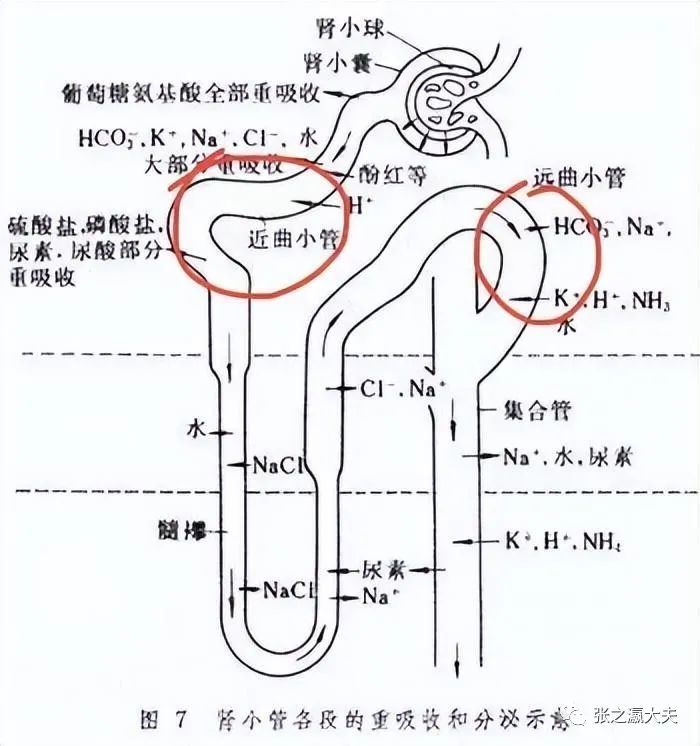 The above is the specific introduction of the four most commonly used diuretics in our daily life. I hope my introduction today can help you and allow more people to benefit from it. It is not easy to write such popular science articles. If you find it useful, please like, comment, and forward more.