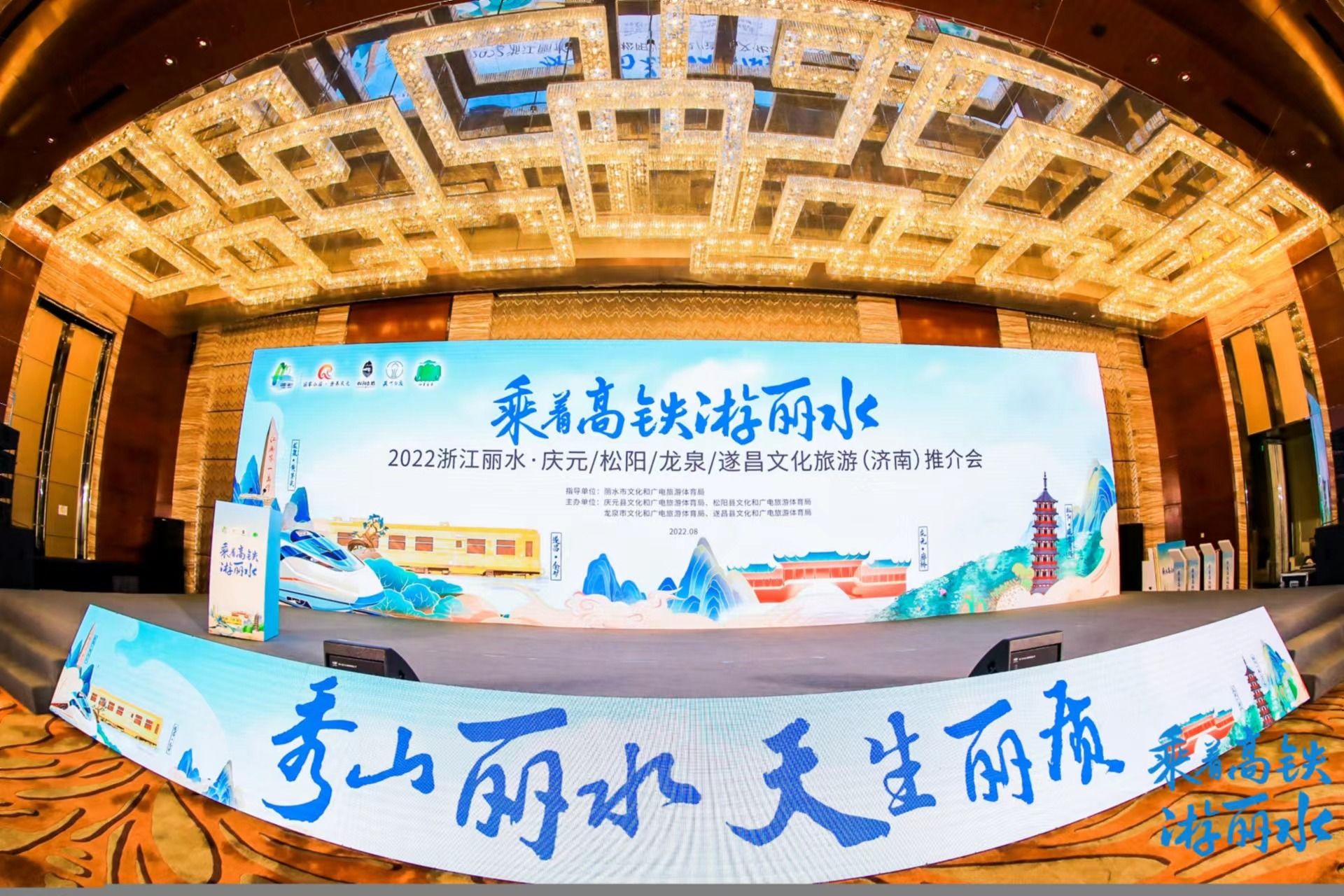 August 4th, 2022 Zhejiang Lishui·Qingyuan/Song with the theme of “Ride the High-speed Rail to Lishui” Yang/Longquan/Suichang Cultural Tourism Promotion Conference was held in Jinan. Xie Xiaoyan, member of the party group and deputy director of the Lishui Municipal Bureau of Culture, Radio, Television, Tourism and Sports, and Ren Xiaorui, deputy director of the Jinan Municipal Bureau of Culture and Tourism, attended the promotion meeting and delivered speeches. The meeting also invited representatives of Jinan travel agencies, news media and other representatives to participate. Ren Xiaorui, member of the party group and deputy director of Jinan Culture and Tourism Bureau

connected to the mountain and across the sea. In September 2020, the Quning Railway was officially opened to traffic, allowing the passing counties (cities) of Qingyuan, Songyang, Longquan and Suichang to attract more people’s attention with their beautiful appearance and deep connotation, and also make Lishui a high-quality green development. Steps are faster and more powerful. In the same year, the four counties (cities) announced the establishment of the Lishui Cultural Tourism (Quning) Marketing and Promotion Consortium. Through the integrated marketing method of cities and counties, the four counties (cities) carried out tourism promotion activities along the railway lines and extended cities, and jointly expanded the railway tourism “cake”. “. The promotion meeting was led by the 2022 consortium rotating unit: Qingyuan County Culture, Radio, Television, Tourism and Sports Bureau, and organized the three counties (city) cultural and tourism departments of Songyang, Longquan and Suichang to co-host. 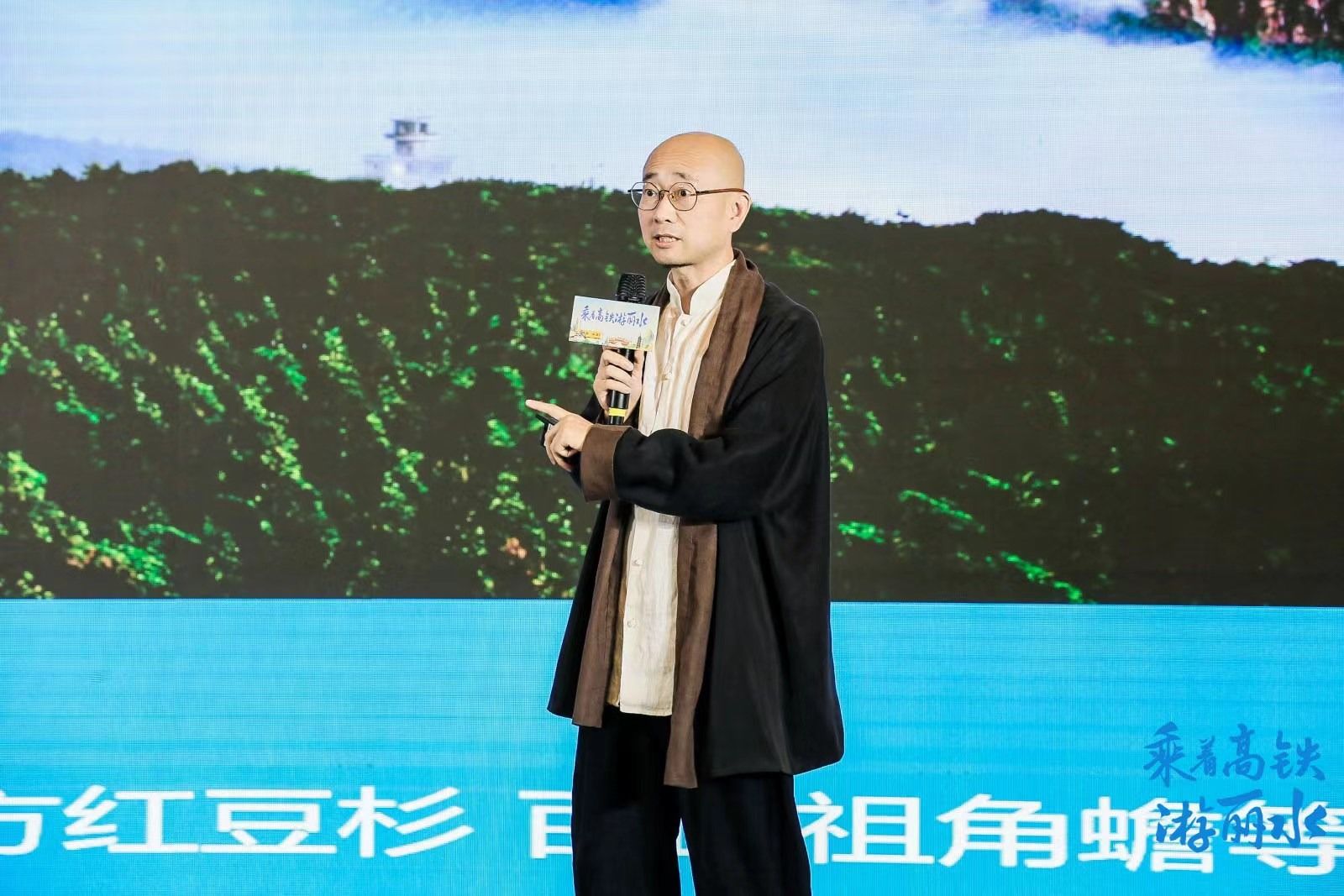 On the scene, a song “Dream Corridor” “Bridge” is sung affectionately, sincere and true; the duet dance “Hundred Mountains Bamboo Streams” is very tacit, and the audience seems to be led by the dancers into the picturesque green waters and green mountains. Qingyuan mushrooms, Songyang Dushan cultural and creative, Longquan celadon, Suichang black pottery and other tourism products are displayed in a concentrated manner. This promotion conference specially invited senior media person Zhu Xiaojie to act as the promotion officer of Lishui Culture and Tourism, connecting Qingyuan, Songyang, Longquan, and Suichang four counties (cities) tourist attractions and cultural experiences in order, and unfolded to the guests from the shallower to the deeper. recommend. 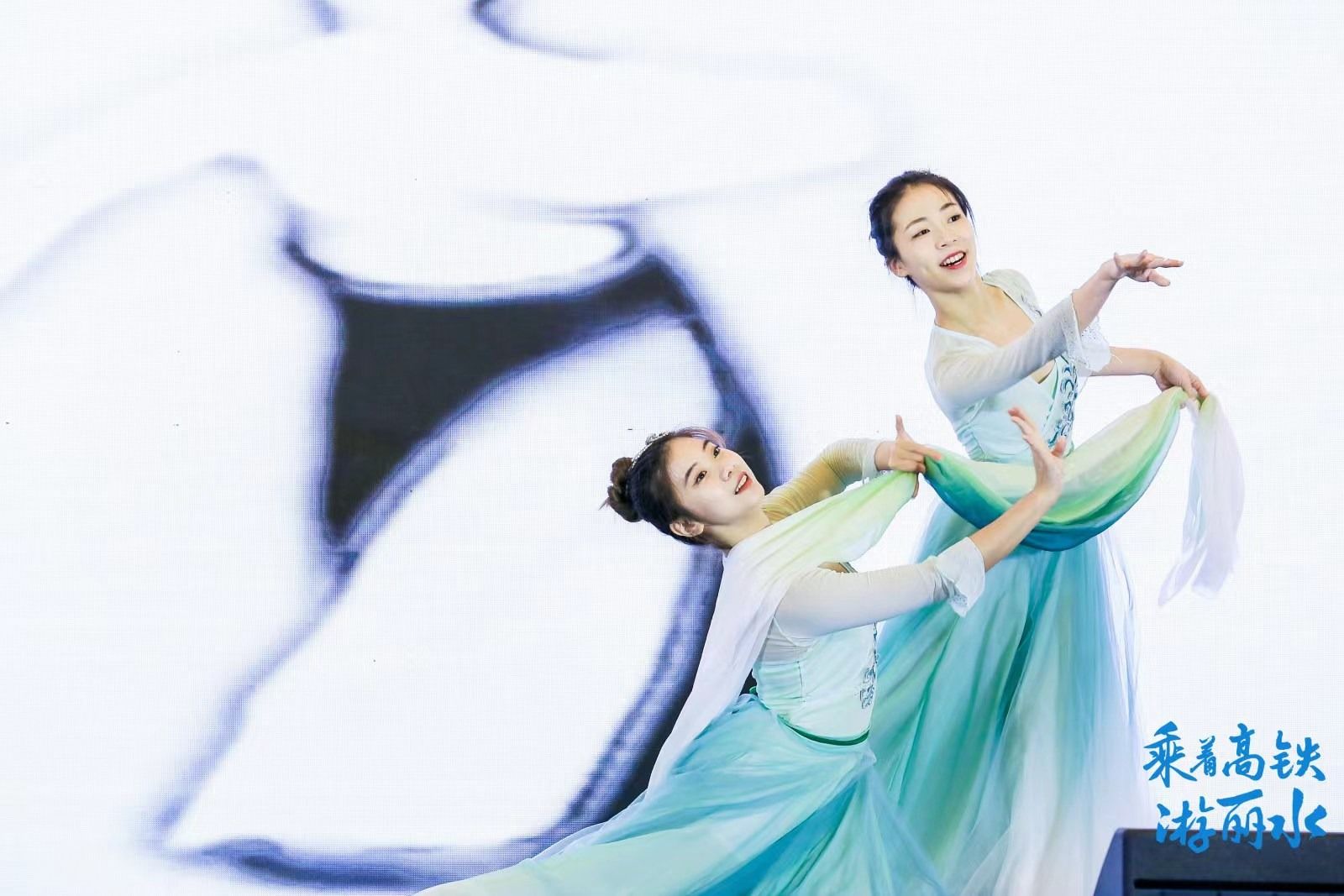 The poem is in Lishui, why is it far away. At present, Lishui is building a mountain leisure and vacation destination in China, a world-renowned health and wellness destination, and an internationally influential eco-tourism destination. Starting from the spring city of Jinan, take the high-speed train all the way to the south, and you can go directly to this beautiful mountain and water. 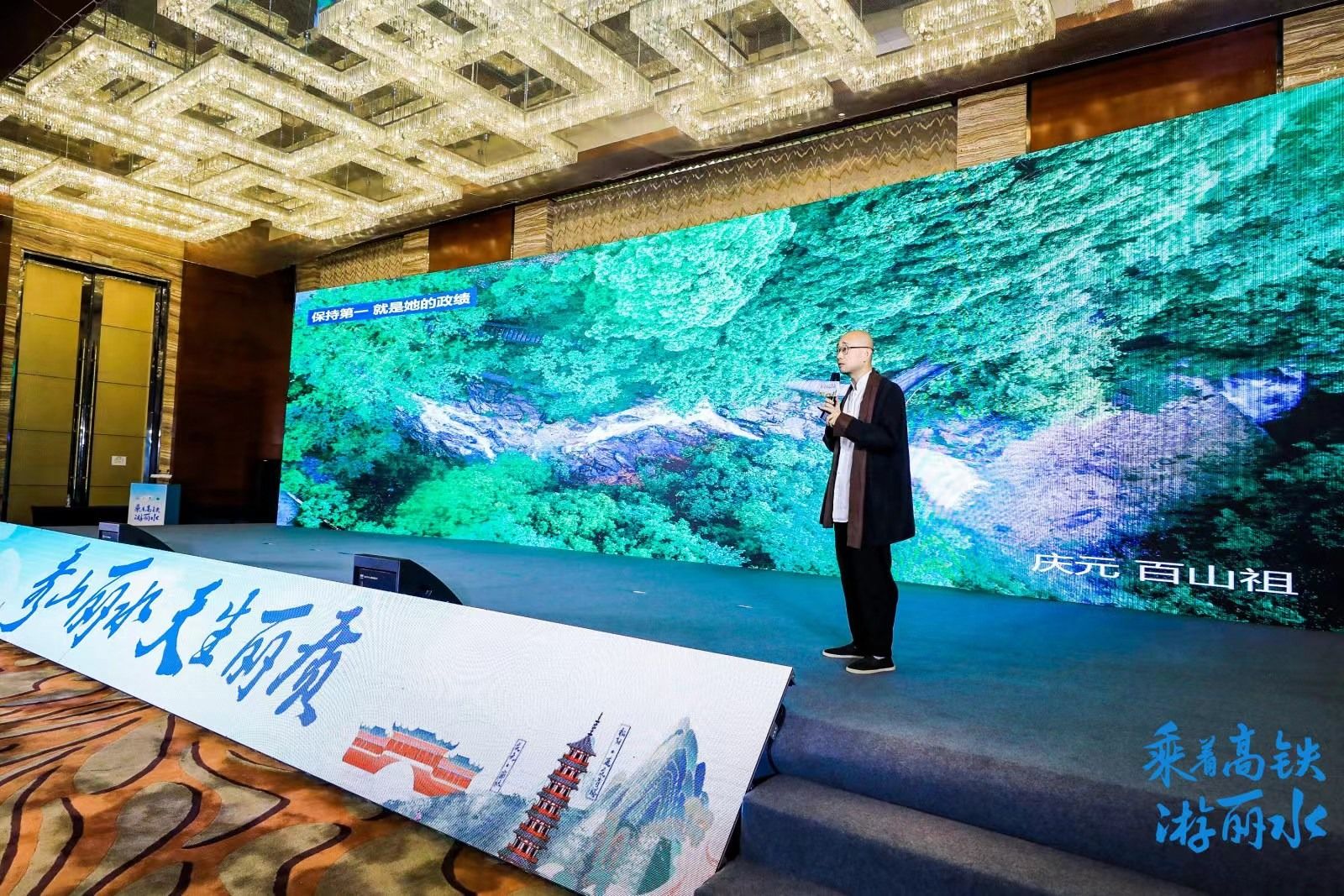 National Park, Rehabilitation Qingyuan. Qingyuan is “the first county in China’s ecological environment”. It is located in the core area of ​​Baishanzu National Park. It is a treasure house of plants and a paradise for animals. Focusing on the goal of building a well-known research experience, outdoor sports and health care and elderly care base in East China, Baishanzu National Park is gradually becoming a good place for research and education, health care and leisure, and summer and drunkenness in East China. As “China Mushroom City” and “Hometown of Covered Bridges in China”, the rich and long mushroom culture, covered bridge culture, bamboo culture, folk culture, local culture and red culture have continuously enriched the connotation of Qingyuan tourism products, attracting tourists. . 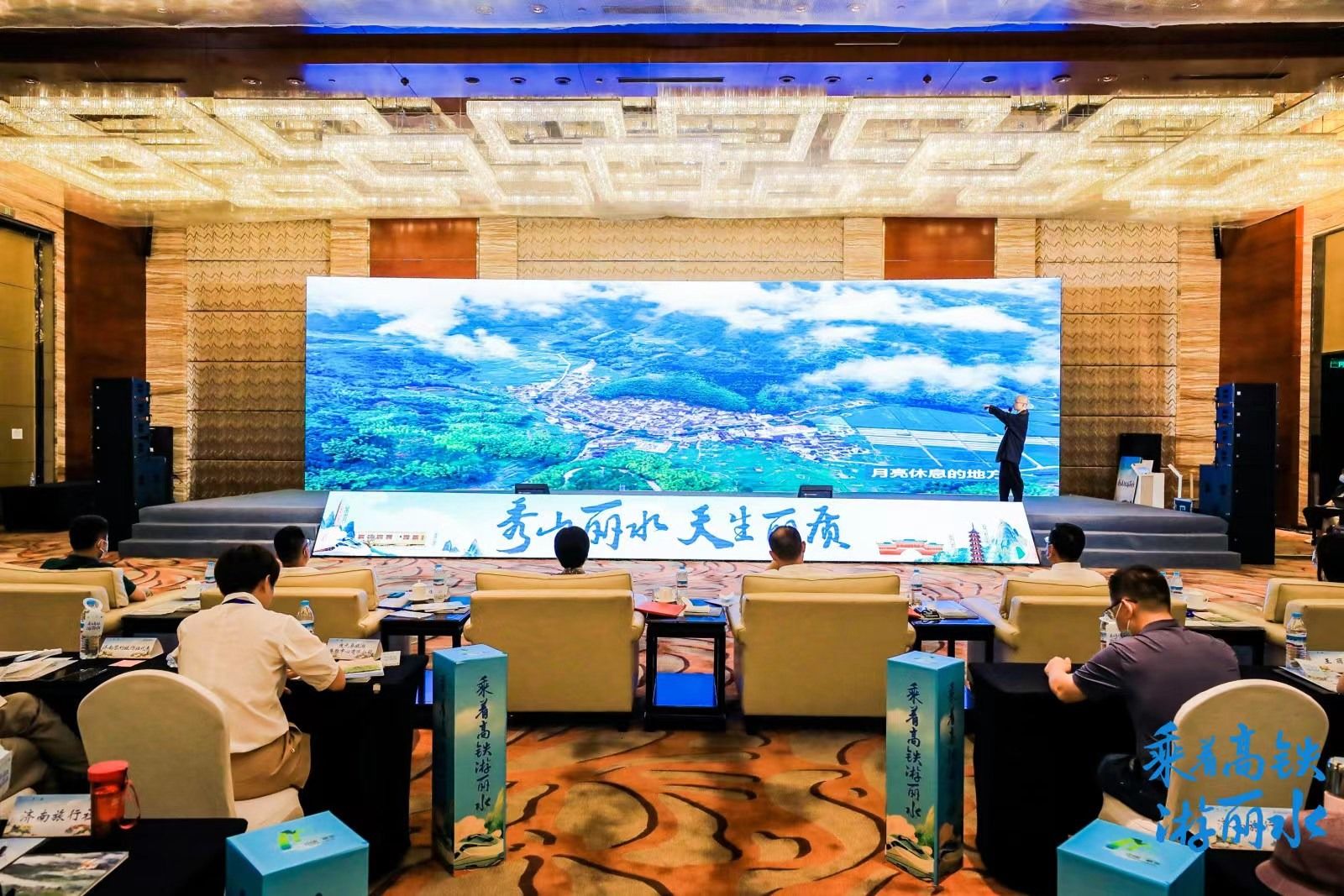 The secret realm of Jiangnan, pastoral Songyang. Walking into Songyang, there are more than 100 traditional villages with complete patterns and idyllic landscapes that complement each other. The beautiful Songyin River, the continuous Damushan tea garden, the splendid Hericium rhododendron, and the national intangible cultural heritage “Living Fossil of Opera” Songyang Gaoqiang, etc., let the Song Dynasty champion Shen Hui here. Passed the heartfelt praise of “this is the only peach blossom garden, there are no other worries in the four plugs”. 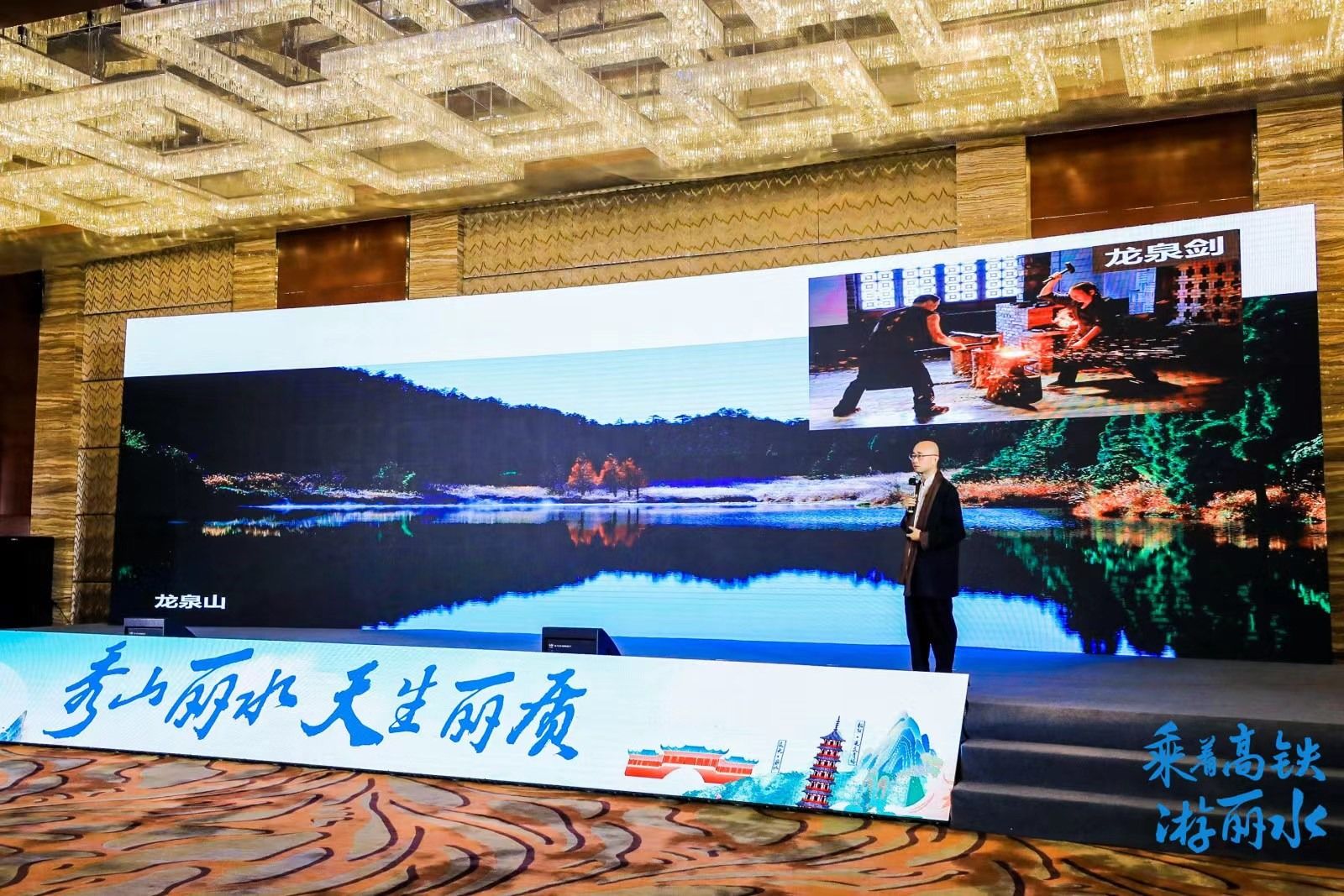 Sword Porcelain Capital, Quality Longquan. Longquan is named after the sword. The poet Du Fu’s “Fighting generals should taste the courage, Longquan must be at the waist”, the poet Li Bai’s “I would rather know the people in the grass, and there is a Longquan under the waist”, Longquan’s “state of swords” is worthy of the name; Longquan is based on porcelain Shenghui, Longquan celadon has been passed down for thousands of years, and it has become the only ceramic world intangible cultural heritage in the world. oneJust soft, showing the style of the country tide. The top of the Yangtze River Delta – Huangmaojian of Longquan Mountain is a collection of natural wonders such as plateau lakes, alpine meadows, sea of ​​clouds and misty pines, which are comparable to Jiuzhai. 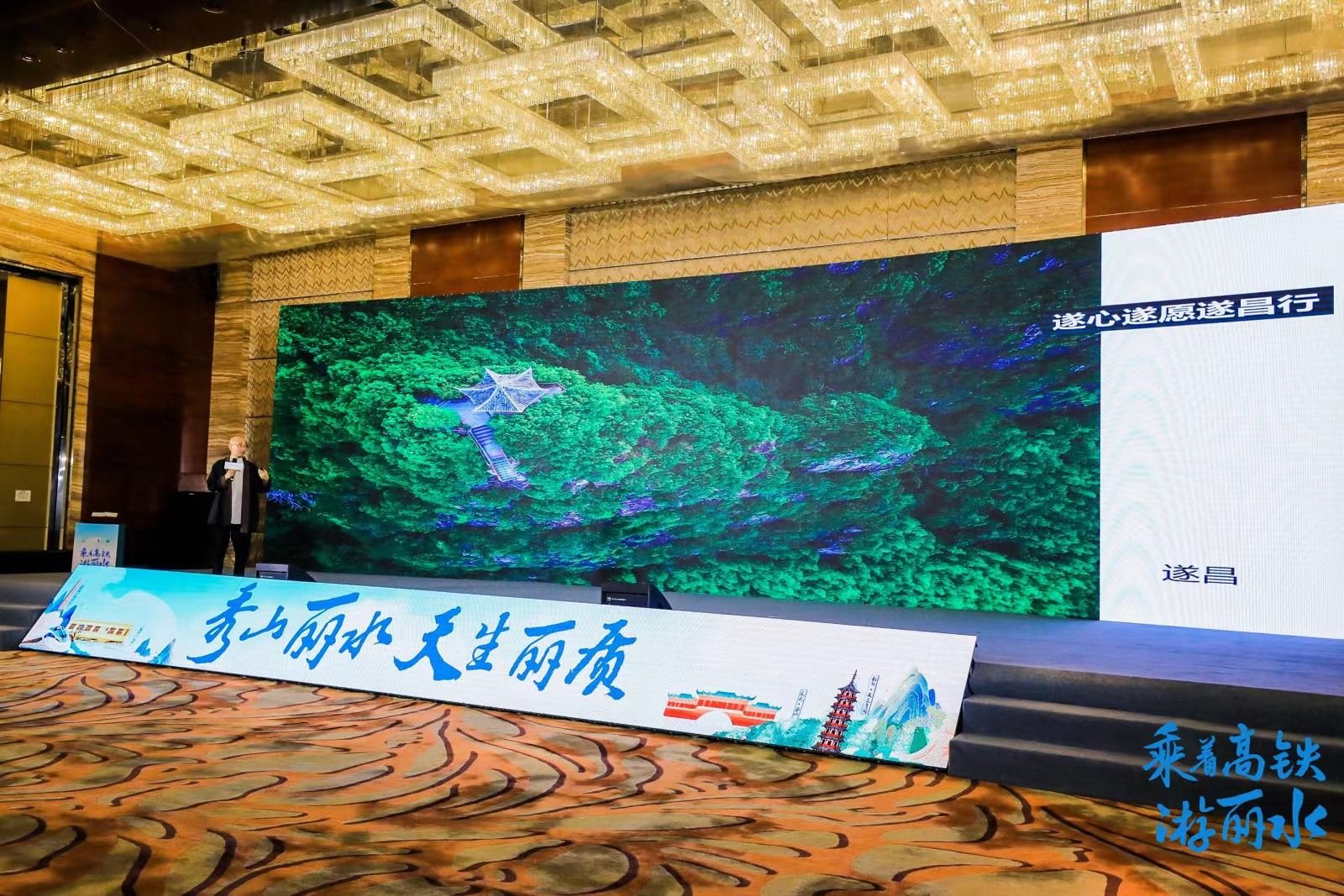 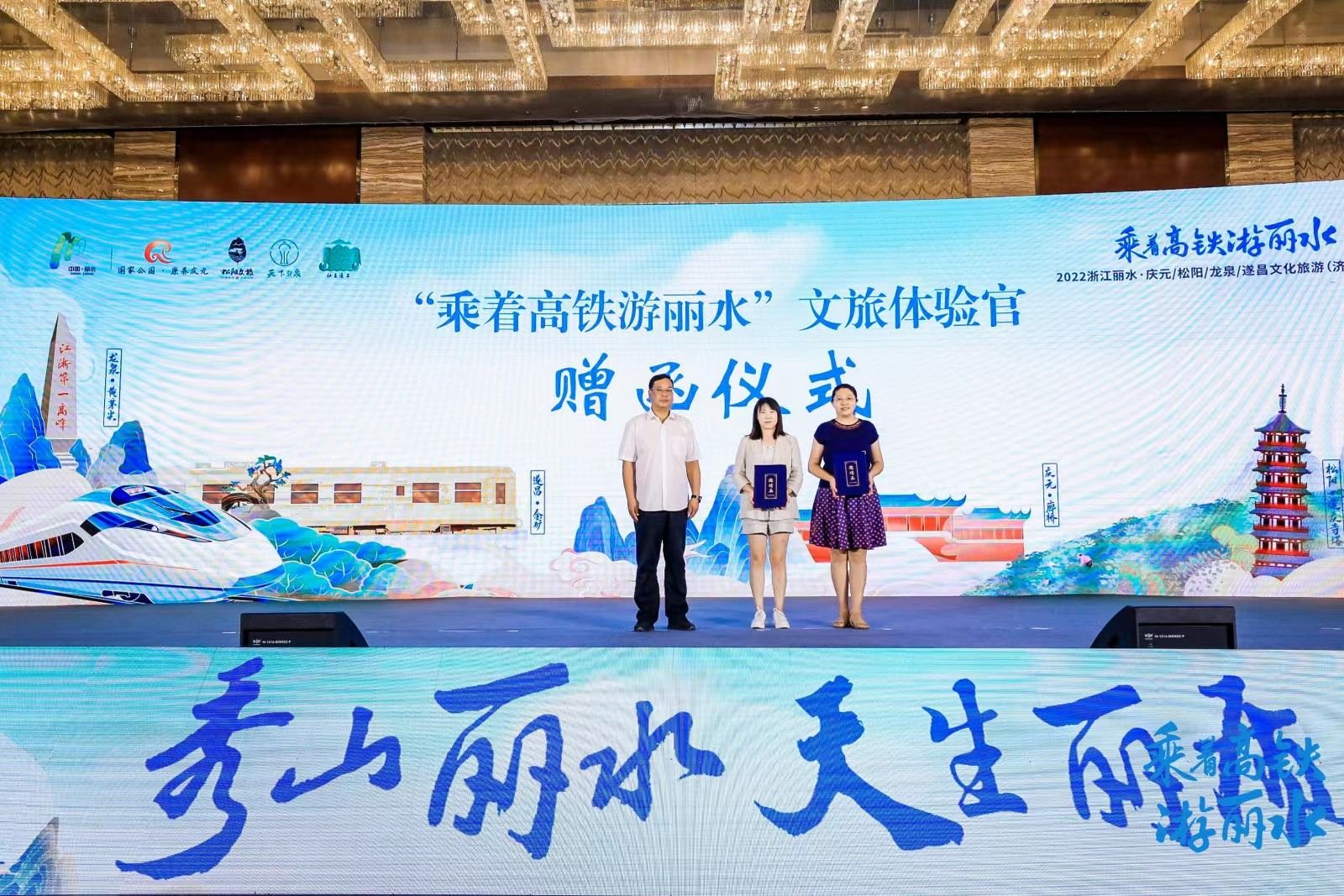 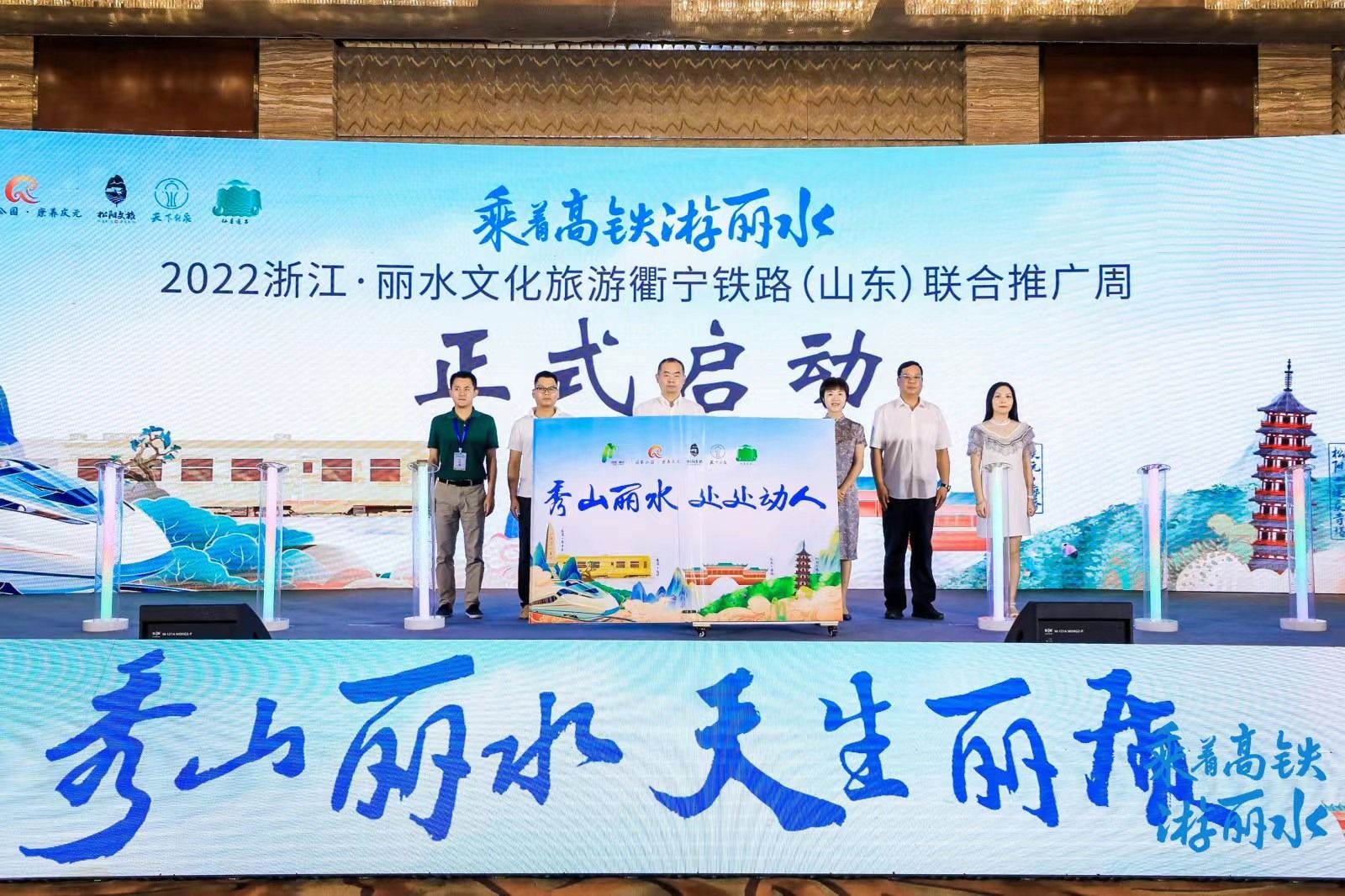 In recent years, Lishui City and its counties (cities, districts) have been under the leadership of the “Ride to Lishui by High-speed Rail” brand. , combined with their own resources and location advantages, each shows their magical powers and acts actively, constantly expands the brand effect, and opens up a new path for cultural and tourism marketing work to “go out of the circle”. At the scene, the participating leaders jointly launched the 2022 Zhejiang Lishui Cultural Tourism Quning Railway (Shandong) Joint Promotion Week. Next, the promotion delegation will also go to Rizhao to carry out cultural tourism promotion, which will further stimulate the Shandong tourist market and continue to enhance the popularity and influence of the Lishui cultural tourism brand.