Twenty years ago, coffee was a new drink in China and was regarded as a status symbol. Today, coffee has entered the homes of ordinary people and has become the “life-sustaining water” in many people’s daily lives.

But as the population of coffee drinkers expands, health anxiety about it follows, and there are different opinions. Some people say that “coffee causes cancer” because of the acrylamide in it; others say that coffee is “one of the healthiest drinks”, the more the better.

What is the truth about coffee? 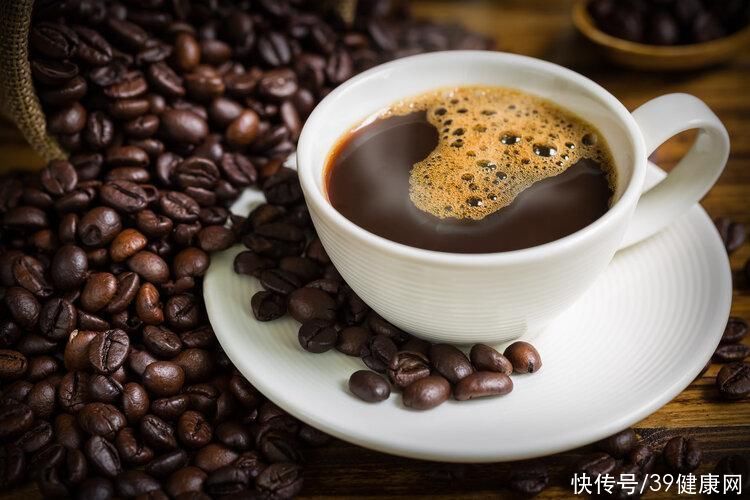 1. Is coffee carcinogenic or anti-cancer?

There has been disagreement about whether coffee is carcinogenic or anti-cancer.

The reason why some people think coffee causes cancer is because it Contains acrylamide which is a carcinogen.

It is undeniable that coffee does contain acrylamide, but it is created during the roasting process, not added later. In fact, as long as foods containing carbohydrates and proteins that are fried or baked at high temperature, such as biscuits, lamb kebabs, potato chips, etc., all contain a certain amount of acrylamide, which does not Not “exclusive” to coffee.

So on the whole, coffee does not cause cancer, and drinking it normally is no problem. 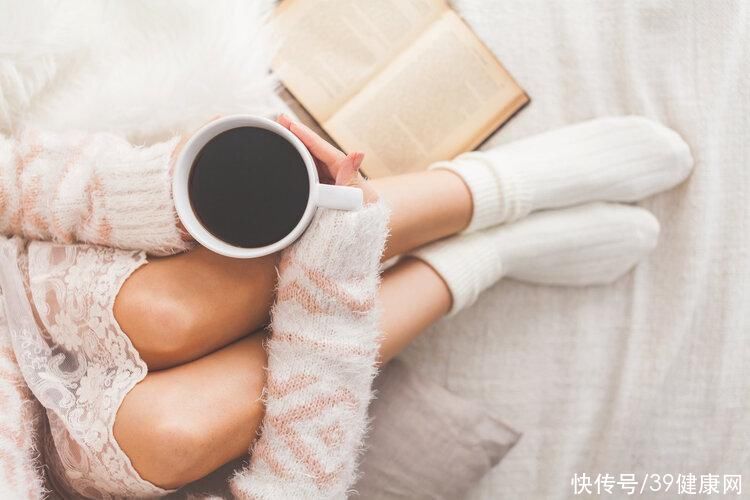 A study published in the International Journal of Epidemiology, published by the QIMR Berghofer Institute for Medical Research in Australia, collected more than 300,000 After analyzing the data of people, it was found that the amount of coffee intake, had no effect on the occurrence of cancer or cancer death< /strong>. In other words, drinking coffee does not prevent cancer.

Second, what happens to the body after drinking coffee for a long time?

Aside from the point of “anti-cancer and cancer-causing”, drinking coffee for a long time will indeed cause some changes in the body, such as:

A study by Johns Hopkins University School of Medicine analyzed 14,207 adults with an average age of 54 After 24 years of follow-up, it was found that those who drank any amount of coffee had a 15% lower risk of developing kidney disease than those who did not drink coffee, while drinking 2-3 cups of coffee a day had the most significant reduction in risk, which was 22%. %-twenty three%.

The findings were published in the journal Kidney International Reports.

A study by McMaster University in Canada found :Drinking coffee can help reduce the risk of cardiovascular disease.

This is mainly because the caffeine in it can effectively reduce PCSK9, allowing liver cells to actively transport the “bad cholesterol” receptor LDL-R to the liver for decomposition, Thereby avoiding the accumulation of cholesterol in the blood, to achieve the purpose of preventing cardiovascular disease. The findings of the study were published in the journal Nature Communication. 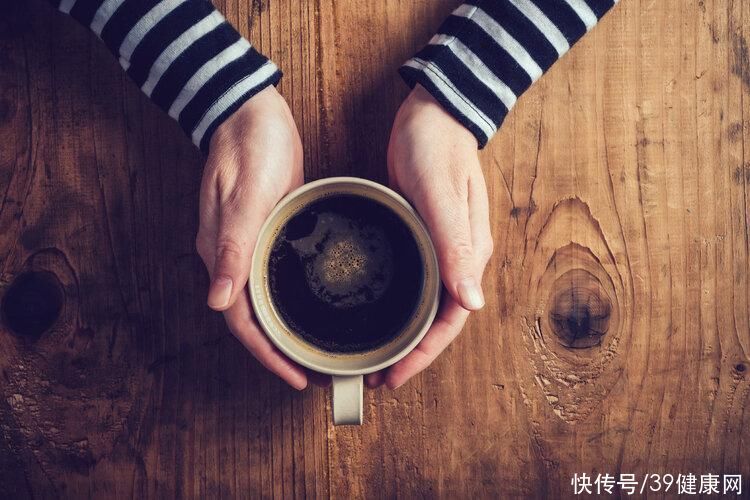 In a French mouse experimental study, mice were given 15mg of caffeine per day (about 2-3 times the amount of coffee per day in humans) by oral caffeine solution for 2 Weeks later: Coffee helps brain health, improves memory, and slows cognitive decline.

This is mainly because caffeine not only regulates the body’s metabolic activity, but also promotes neural activity associated with learning. The findings of the study were published in The Journal of Clinical Investigation.

There are many studies on the effects of coffee, but keep in mind that coffee is not a substitute for regular treatment , when there is a physical problem, the most correct way is to seek medical treatment in time.

Third, not all coffees are healthy, try to drink these two as little as possible

coffeeAlthough coffee has many benefits, it also depends on the type. Some coffees are unhealthy and should be drunk less.

mainly refers to Coffee with added sugar, cream, and other ingredientsfor example:

Excessive intake of sugar and trans fat increases the risk of obesity, diabetes, heart disease, hyperlipidemia and other diseases .

2016, World Health Organization has clearly pointed out that coffee itself is not carcinogenic, but too hot (above 65 ℃) coffee can increase the risk of esophageal cancer. This is because drinks above 65°C can easily stimulate the esophageal mucosa, damage esophageal mucosal cells, and cause inflammation. Repeatedly for a long time, this may lead to gene mutation and cancer cells.

The “Scientific Consensus on Coffee and Health” issued by the CDC recommends: health Adults are allowed to consume 3-5 cups of coffee per day, but not recommended for pregnant women and children. After drinking coffee, some people will experience discomfort such as rapid heartbeat, nausea, dizziness, etc., which may be sensitive to caffeine. It is recommended to adjust the amount of drinking according to their own conditions.

Remember that drinking coffee is not the only way to reduce the risk of disease, but more importantly, adjust your overall lifestyle and maintain a healthy state. At the same time, try to drink less fancy coffee and hot coffee, so as not to harm your health.

[2]Nature: The mechanism of coffee protecting cardiovascular has been found! Can remove “bad cholesterol”! , Mays Medicine, 2022-02-26

Reprinting is prohibited without the author’s permission< /span>