“Xiao Wan has not dared to drive for 3 years. Every time she hears someone mentioning driving, she will shout and hide. We have no choice. Doctor, can you help? , she was in pain, and so were we…” This is a scene in the psychiatric clinic of the Second Hospital of Zhejiang University. It turned out that Xiaowan (pseudonym) drove her father to travel when she graduated from college 3 years ago. There was a car accident on the way. Her father unfortunately passed away in the car accident. When she said the word “driving”, she would also have an overreaction. Xiaowan herself said that the scene at the time of the car accident often appeared in her mind, and it often occurred in her night dreams. This caused myself and my family to fall into infinite pain. What happened to Xiao Wan?

The doctor said that Xiaowan’s condition is post-traumatic stress disorder (PTSD), which refers to the death of a loved one, a major illness, a car accident, an earthquake When the safety of life is threatened, we all suffer great pain in our hearts, often involuntarily and repeatedly recall the scene at that time, or avoid recalling and discussing topics related to it. The concept of PTSD was introduced during World War I. At that time, many soldiers who participated in the war would continue to flash back to the battlefield in their daily life after the war. Although their lives were no different from ordinary people, the pain in their hearts never dissipated. Later, PTSD was gradually used to describe a range of stress symptoms experienced by victims of various man-made and natural disasters.

American Psychiatric Association Statistical Research found that the prevalence of PTSD in the United States is about 1% to 14%, with an average of about 8%, and women are about twice as high as men. In general, different groups and individuals have different risks of PTSD caused by different emergencies. About 25 percent of children in a traffic accident, whether injured or uninjured, develop PTSD. Adolescents who lack parental care are more likely to develop PTSD. The prevalence of PTSD among juvenile delinquents is four times that of the average teen, and women are twice as likely as men.

PTSD is a common mental disorder that causes significant mental and physical distress and affects normal work and life. The clinical manifestations mainly include the following aspects:

Natural phenomena or car accidents and loss of loved ones may lead to the occurrence of PTSD. Once it occurs, the patient will always recall the traumatic process, traumatic events, etc., also known as “” “Flashback”, which can make patients lose emotional control or even be unable to sleep, and even often have nightmares, which can lead to hallucinations and delusions in severe cases.

The early symptoms of many patients are high alertness, hyperawareness of the surrounding environment and stimuli, strong reactions or even irritability and restlessness, etc., which will also affect the patient’s attention. Strength, emotional anxiety, and indescribable discomfort throughout the body are also common.

The typical symptoms of PTSD are emotional numbness, becoming more and more indifferent to things around them, tending to avoid their own pain and pain, and appearing fearful and anxious. Emotions are very resistant to some similar scenes, so they are unwilling to communicate with others, leading to emotional numbness, and eventually forgetting their traumatic events.

Patients will lose interest in anything, be depressed, always want to stay away from people, and sometimes be worried, nervous, irritable, etc.

Currently, the treatment of PTSD is mainly based on psychotherapy and drug therapy. Suicide rates in people with PTSD are approximately six times higher than in the general population. Therefore, early intervention is of great significance for prognosis.

Proactively seek professional help after a major traumatic event, such as a psychiatrist and psychotherapist. Patients should maintain a normal and stable daily routine and biological rhythm, keep in touch with family members and friends to obtain psychological support, learn to reconcile with themselves, and slowly accept and adjust themselves.

Professional psychological evaluation after a traumatic event will help identify individuals at high risk for PTSD. When people suffer from psychological trauma, timely psychological intervention can significantly reduce the incidence of PTSD; and once PTSD occurs, psychological therapy and drug therapy can relieve symptoms and help recovery. 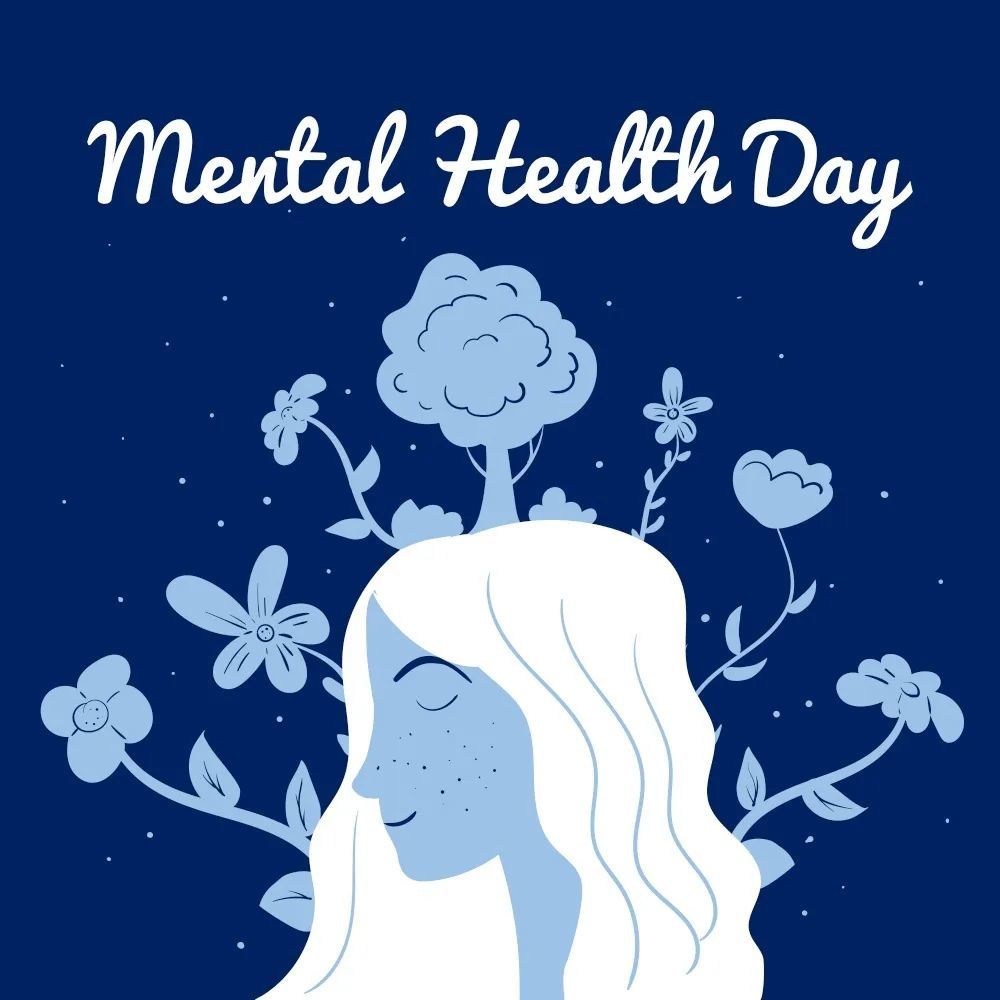 October 10, 2022 marks the 31st World Mental Health Day, and this year’s theme for this year is “Building a good environment for mental health”.

In today’s society, the pace of life is fast, and for everyone, there is more or less pressure. Moderate pressure can stimulate the motivation to move forward and promote life, but if the pressure is too much If it exceeds the normal range of an individual, it will have a counterproductive effect, causing adverse effects on people’s body and mind. On the way to run, remember to slow down at any time, take a breath from your tired life, and give your mind a holiday.

Focus on physical and mental health and cure “the cold of the soul”. Let you and I bathe in the sun, walk hand in hand, and feel the beauty of life. 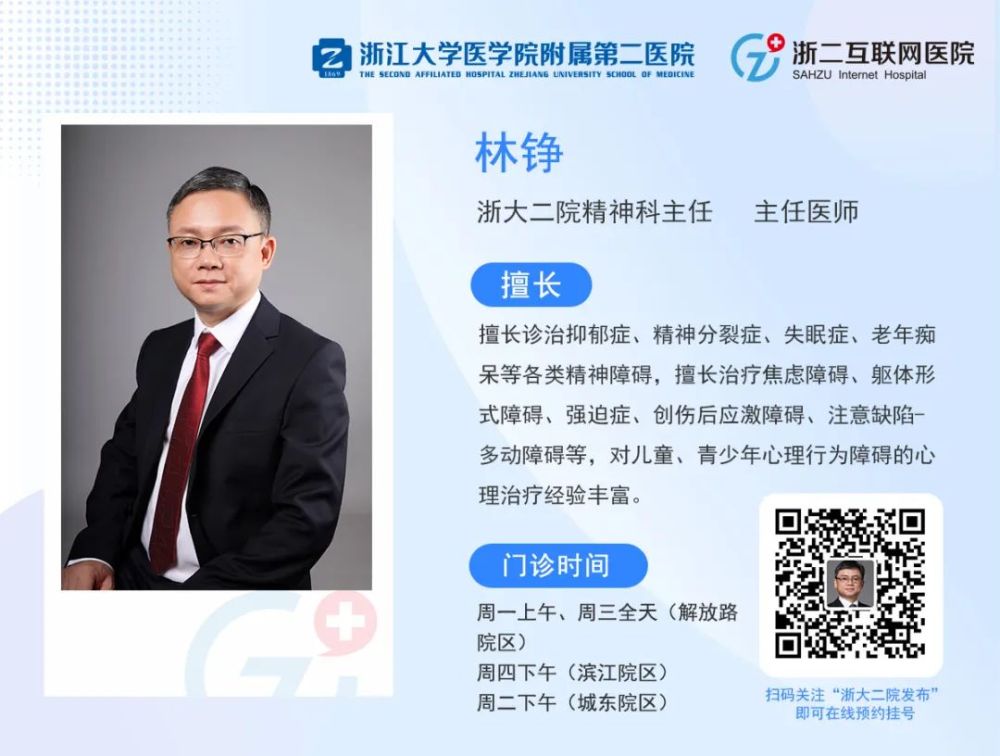