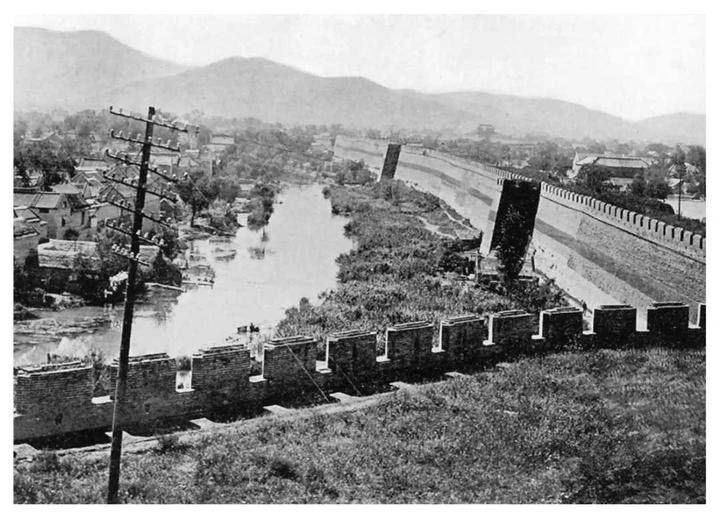 Spring is here, there is still a little bit of winter cold, walk through In winter, Jinan people scattered their young fields in the streets and alleys with their wives, presenting a peaceful scene.

According to historical records, Jinan has escaped countless natural disasters for thousands of years Man-made disasters, especially in the past 100 years, such as earthquakes, floods, SARS, etc., and even the current epidemic, have only disturbed them a little, which is really fortunate.

I began to believe the feng shui of the Book of Changes. The Qianfo Mountain in the south of Jinan is surrounded by the Taishan Mountains, the Yellow River in the north, and there are 72 clear and sweet springs. The creation of nature and human beings is incredible…

I entered Daming Lake at the north gate. After quarantine, I was fine. The crowd was crowded and the water was rippling. Temples and pavilions remain. Take a cruise to Lixia Pavilion, although the old place is all over again, it has a different feeling. I haven’t visited for many years, and I can’t help but feel a sense of vicissitudes that I haven’t seen for a long time.

When I was young, I read the verse on the woodcut couplet: “Haiyou is ancient in this pavilion, there are many famous scholars in Jinan”, but always mistakenly thought that it was written by Du Fu, only when he came back a few years later, A closer look at the inscriptions of the couplets reveals that the writer was He Shaoji, a literati in the Qing Dynasty, and his poems were recited by Tandoori Fu. For this reason, I have realized that I do not seek deep understanding of everything, and I misunderstand others and myself, which really makes my generation feel ashamed.

Turn around and look at the stone inscriptions of Emperor Qianlong. His calligraphy is so free and easy that today’s calligraphy masters may not be able to hear it. A nomadic emperor Qianlong, if he hadn’t been taught by Han culture, if not for the beautiful scenery of Jinan Prefecture, and the tenderness of the little girl Xia Yuhe, how could he have the suave and suave Qianlong…< /p>

Visit from the South Bank, pointing all the way, the old site is still there. The old vine branches wrapped around the old wall of the provincial library are still alive and stubbornly alive. I know its growth rings are older than mine. Ms. Ye Yu, who was with her, occasionally asked curiously about the library’s past. I said: “The museum was built in 1909 in the late Qing Dynasty and the early Republic of China. I used to visit it when I was a child. Unfortunately, I never entered the museum to read a book. It’s a mystery, just playing a game of slingshot battle…”

Goodbye to the former “Wangba Island”, (scientific name turtle) has built a small stone arch bridge, and the island There are also corridors and pavilions. I vaguely remember that half a century ago, when the night was dark and the wind was high, I used a flashlight to poke a bar, wading on the island and catching the “Bad”…

Walk to Baihuazhou and Qushui Pavilion In this area, the scenery is old and familiar, the street is still the same street, the small bridges, flowing water, and the structure of the people are the same, but I don’t know if the old folks are still there? Baihuazhou has no flowers. Where is the person who picked the lotus and digs the lotus root now? However, a group of big white geese with arrogant necks croaked and croaked, and there were also water birds gliding on the surface of the water, showing their skills. 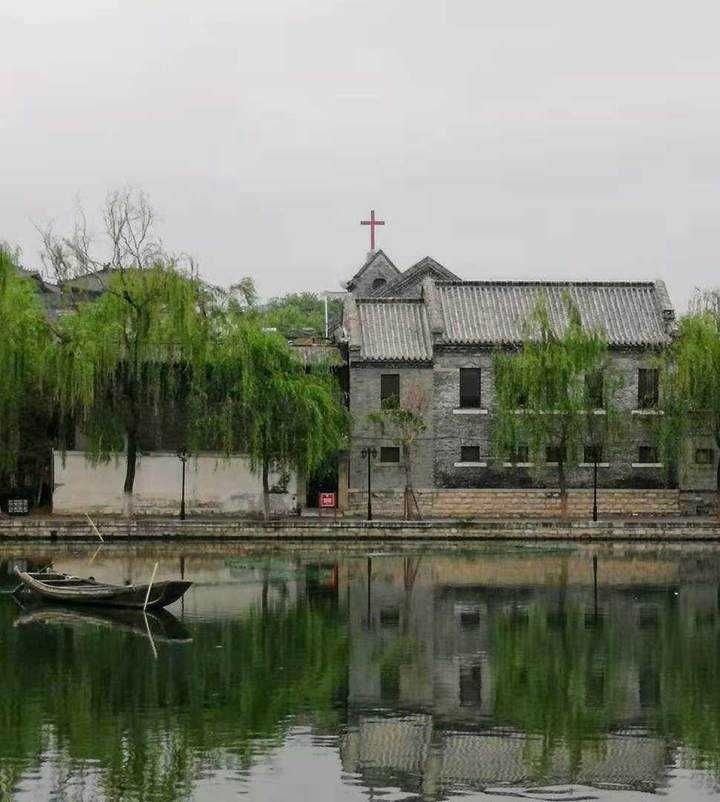 Visitors stopped on the shore and threw food into the water, only to see red, flower and black fish vying to swallow, splashing The laughter and laughter of the water flowers and tourists turned into a moving picture frame by frame.

When I moved to the Kuanhouli commercial scenic spot, it was noon, and it was full of tourists, famous snack shops, and restaurants with north and south cuisines, and the business was booming. I chose a Shandong restaurant, entered the hall and sat down. I took off the mask, but instinctively put it on again. Suddenly, I couldn’t help laughing. How to eat while wearing a mask, you see, this epidemic is making trouble.

After finishing the meal, turn three and turn twice, run to the Black Tiger Springs, and leave the moat. Standing high on the shore, in the field of vision, there are crowds of people, men and women, the whistling sound of the spring group, and the noise of children chasing and playing, making this world even more spring-like…

< p>The scenery on both sides of the moat is turbulent, and the other side is on the other side. After more than half a century of construction, it has formed the style of Jiangnan gardens.

I have been to the south of the Yangtze River. The gardens on the banks of the river are indeed intoxicated by the warm wind. Let’s make Jinan feel like Suzhou.

Along the way along the shore, there are rockeries and rocks, pavilions and pavilions built according to the situation. Walking on the winding road, swallows swept up and down in the spring breeze. The vegetation has turned green, and there are many types of trees, which should be mainly willows. Jinan has the reputation of “lotus on four sides and willows on three sides, a city with mountains and half a city lake”, how can it be a false name.

I have traveled more than 10,000 steps today. This is the sum of my walk at home for a week. It is probably the reason for being in a good mood. There is no feeling of tiredness. People are very old. We must learn to adapt to the days of quitting the workplace, wake up every day, and create a good mood to face the desire for life…

Have a rest on the bank, lean on the fence, and watch the spring water of the river flow eastward, and I can’t help but be excited and have a lot of thoughts. The troubles of teenagers, the feelings of family and country in adulthood, and the joys and sorrows of most of my life, all gradually drifted away with the wind.

Today is a good day, Jinan’s spring is so beautiful!