A mother in the background said that the child is going to kindergarten, and the school requires trace elements to be tested. In order for the child to go to school, she also took the child to take the test. But the test results made her very worried, showing that the child was deficient in zinc and calcium. For this reason, she always felt that she did not feed her children well, which caused the children to lack this and that, which affected their health.

Actually, this mother really doesn’t need to blame herself, because many methods for detecting trace elements are not reliable, and the results are not authoritative. What are trace elements in the human body?

How little are trace elements in the human body? Their content is only a few grams, and only a few milligrams. But although the amount is very small, it cannot be lacking. Because without them, people will lose their health.

For example, iron deficiency can cause dizziness, fatigue, and symptoms of anemia. Of course, it should not be too much. Too much iron will lead to gastrointestinal adverse reactions such as diarrhea.

The trace elements in the human body should be within a reasonable range. If only the lack of a certain trace element is detected and supplemented, it may also cause the child to get sick.

Why is trace element detection unreliable?

For the detection of trace elements, as early as 2013, my country stipulated that it should not be used as a physical examination item, but it did not prevent many places from still requiring it. In 2021, the General Office of the National Health and Medical Commission will issue another notice to change “inappropriate” to “not allowed”. There is a difference in one word, but the requirement is clearly put forward: the detection of trace elements cannot be used as a routine item of children’s physical examination. 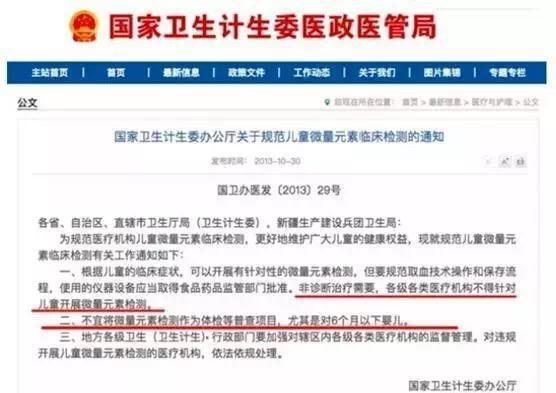 The reason for this requirement is that the test is not reliable, and the results of the test are not authoritative.

The reason for the unreliability starts with the detection method. The test is typically done by examining the child’s blood, hair, or even clipping the wrist or finger with a device.

This method uses the child’s venous blood or peripheral blood, and the results have a particularly large deviation.

Testing hair is not as good as blood testing. Hair has fewer trace elements, and it can only reflect the content of trace elements in a few weeks. It is also easily affected by many factors, such as sweat, Residual shampoo, etc.

This is even more unreliable, and can even be said to be a scam set up by businesses to promote equipment or health products. The device clips the wrist or finger to collect bioelectrical signals, and cannot measure any data of trace elements in the body at all.

So these detection methods for trace elements seem to be “high-end”, but in fact they are not reliable, nor can they be used as a basis for supplementing trace elements to children. So, how should we judge whether the child is deficient in trace elements?

Seeing that some parents may be anxious, the human body cannot lack trace elements, otherwise problems will occur, but the test method is not reliable, how to know whether the child is lacking trace elements ?

In fact, parents worry too much. Under normal circumstances, with our current living standard, as long as the child is not picky eater, not partial eclipse, has a balanced diet and good digestion, the micronutrient intake from food is sufficient, and no additional supplements are required.

If the child has a severe partial eclipse and the height and weight are too different from the standard, you can take the child to a professional hospital for professional trace element testing. What the Health and Health Commission prohibits is “non-diagnostic treatment needs”, if it is a diagnosis and treatment need, it can be detected.

Professional doctors will make a comprehensive diagnosis based on the test results, other inspection indicators, the child’s diet and symptoms, and will provide scientific and effective treatment for the symptoms. 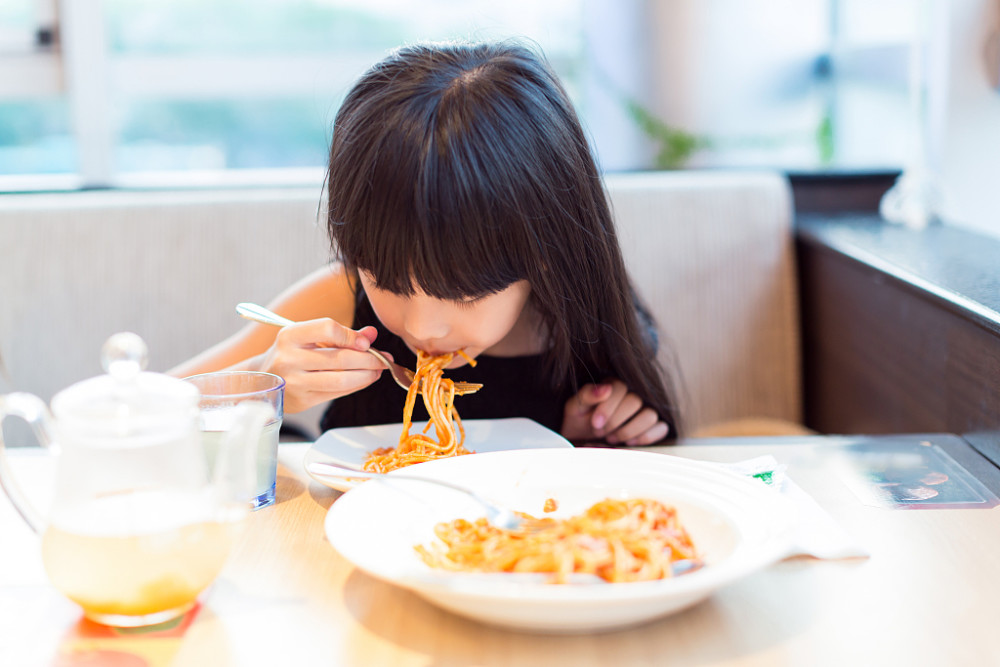