The leaves are of different sizes, shapes and colors: some are evergreen in four seasons; some are green in spring and yellow in autumn; some are as red as fire; more beautiful Be like a flower. But in the midst of all these differences, its function is the same. In spring, the light yellow and light green leaves bring vitality to the earth. The poet laments, ah! Spring is the most beautiful! The leaves in summer are thick and tough, and they bring a touch of coolness to people in the scorching summer. In fact, its effect is far more than that. His greatest contribution is that the chlorophyll in the leaves is continuously released under the action of sunlight. Manufacture and transport nutrients for the female parent, silently dedicate to big trees, crops and vegetables. Under photosynthesis, it absorbs carbon dioxide and releases the most precious oxygen, which humans cannot do without for a minute.

It is a pity that Ye Zi’s contribution is often forgotten by people. In the poems and prose as numerous as stars, the most common is to praise the big tree, such as the praise of the poplar; such as the style of the pine tree, etc., and the leaves are seldom mentioned. In the garden in spring, people praise the fragrance of flowers and praise the beauty of flowers, but who is there to add a few strokes to the leaves? The happy lovers in midsummer walked under the avenue, and heard them whispering that the avenue is awesome, and they never heard them talk about the role of leaves. Just because the leaves belong to the juniors! Even when it comes to the fingertips, leaves are not involved.

Today I speak for the younger generation, for The leaves make sounds. Even though the garden is full of purples and reds, it is inseparable from the nourishment of the leaves. The towering trees stand tall and straight, how can they be separated from the contribution of the leaves! Although it seldom hears praise and praise, it never remembers these things, and still grows in spring and fall in autumn, year after year, silently dedicating its life, just like the most down-to-earth big brothers of workers and farmers.

When the autumn wind sweeps the fallen leaves, it still serves the society. The maple leaves are as red as February flowers, and the ginkgo trees are golden. What sacrificed was his own life, but brought beauty to people. In winter, the leaves fall and return to their roots, return to the embrace of the earth, turn them into fertile soil, repay their mother, and complete their mission in life! Today I didn’t describe Ye Zi’s gorgeous appearance, but I want to praise Ye Zi’s unassuming noble quality and unknown dedication! 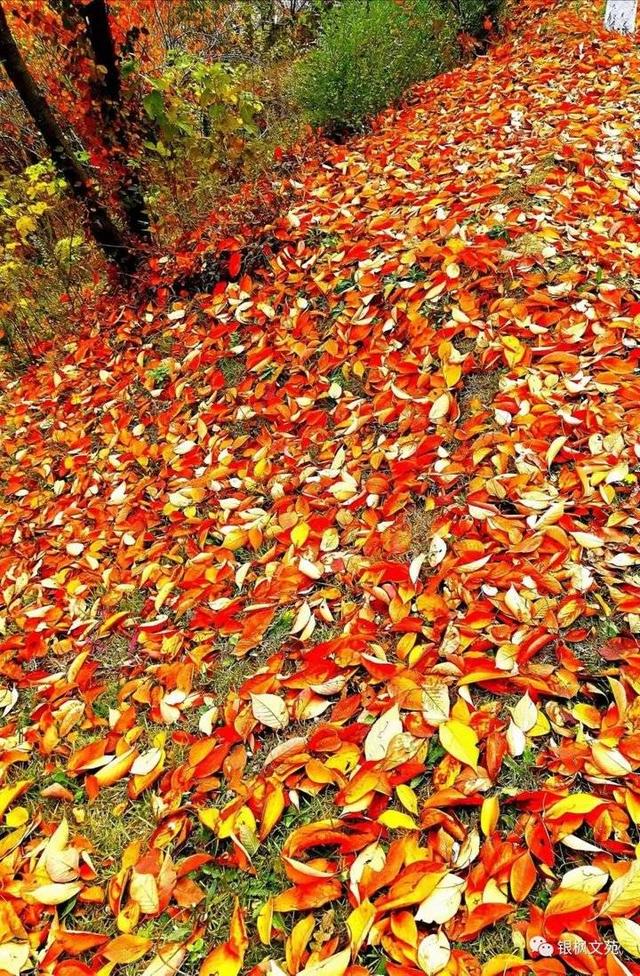 Brief introduction of the author

Li Guangju, born in April 1946, was born in Guan County, Shandong Province. He joined the army in 1964 and joined the party in 1966. Deputy Director of the Department, Deputy Director of Chengkong Affairs Department, Secretary of the Party Committee of Jikong Luying Imported Auto Repair Factory, Secretary of the Disciplinary Committee of the Industrial and Commercial Bank of China Branch, retired in 2006, honoring the 56th anniversary of the party. 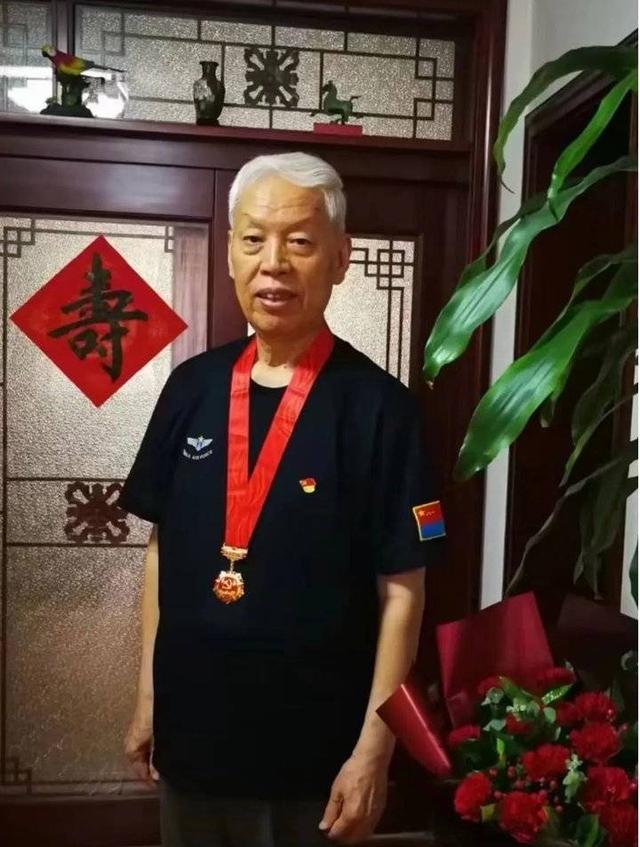 News clue reporting channel: download the “Qilu Yidian” APP in the application market, or search for the WeChat applet “Qilu Yidian”, 600 journalists from across the province are waiting for you to report online!