Many people may have had this experience. When they were young, they didn’t know how powerful electricity was. They curiously used their fingers to plug into the holes of the socket. Most people would be reflexive when they were hit by electricity. Muscle spasms caused them to retract their hands, but there are also some people who have been electrocuted by inserting metal in them, and a small number of people are even life-threatening. Recently, a one-year-old boy in Hebei Province was electrocuted like this.

Due to the negligence of the parents, this one-year-old boy from Hebei Province inserted the key into the socket hole, and was instantly electrocuted by the electric current to the muscles of his fingers. He held the key tightly, and the electric current continued to pass through the child. The fingers spread all over the body, the fingers were blackened by electricity, and the face began to turn black. The child’s father used a wooden stick to separate his hands from the socket and rushed to the hospital.

Why does the electric current pass through the human body, and the face that is not directly exposed to the electricity will turn black? The complexion of a person is mainly determined by the color of the skin, but there are some factors that affect complexion, such as increased carotene or bilirubin in the skin will cause yellowing, and increased melanin may lead to darkening of the skin, but in the short term, the main factors affecting complexion are: The color of the blood, we know that the blood is bright red if it is fully bound with oxygen, and purple or even black if most of it is not bound to oxygen. The child should have had a short cardiac arrest at the time, resulting in blood oxygen levels Dropped, so there was a darkening of the complexion. 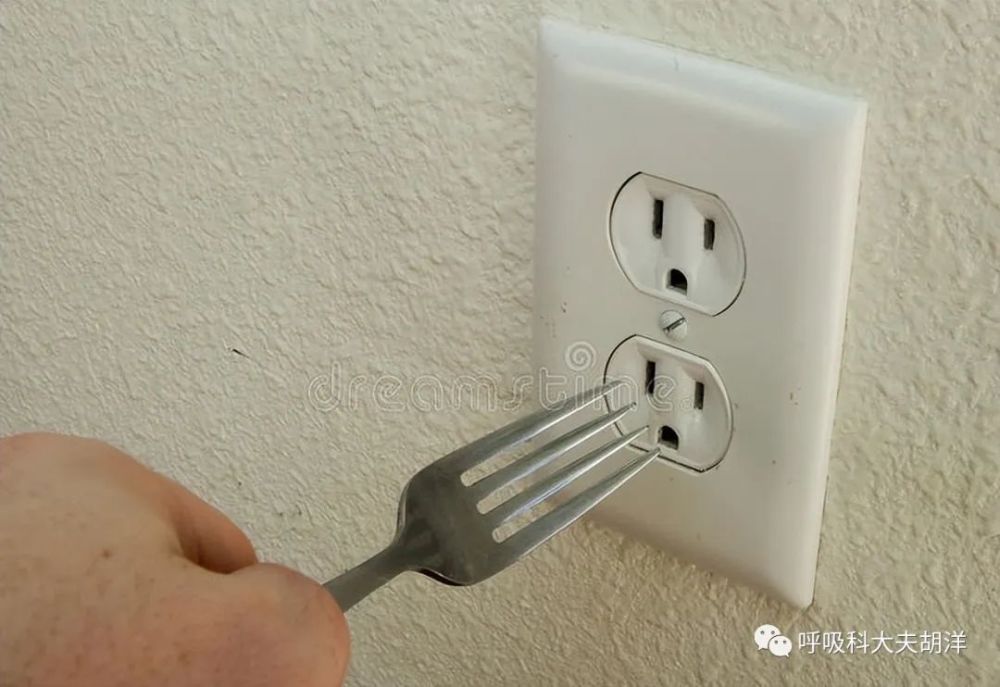