As a new member of the Hangzhou Asian Games painted aircraft fleet, the two “Asian Games Torch” painted aircraft are selected from Loong Air’s latest Airbus A321neo passenger aircraft, which has a longer fuselage and better fuel efficiency. higher, the riding experience is more comfortable. The main visual elements of the fuselage painting are the Hangzhou Asian Games emblem, the core graphic “moisturizing”, and the torch relay logo, which symbolize the Asian Games fire soaring in the sea of ​​clouds, reaching Kyushu, and spreading all over the country. 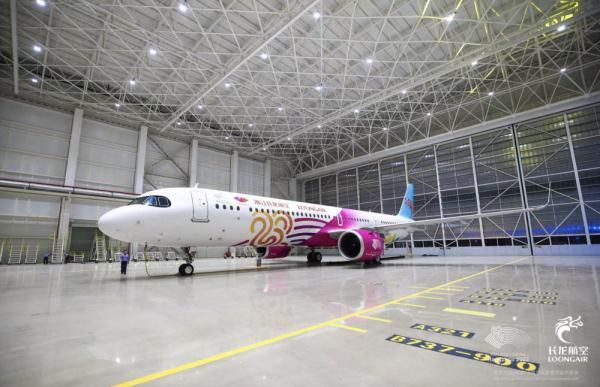 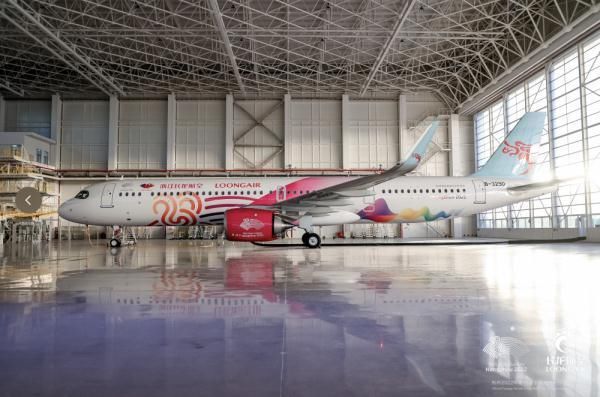