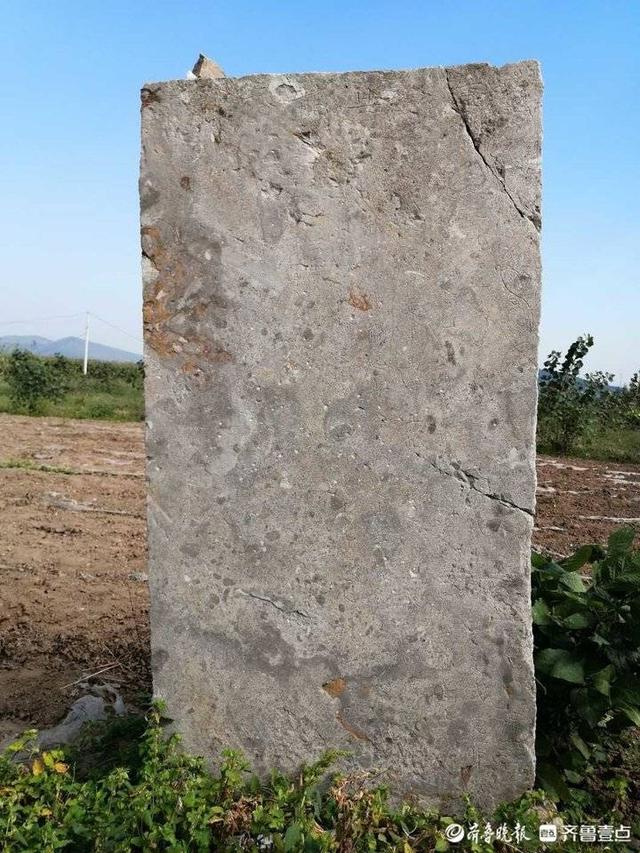 Ziyizhuang Village, Qingtuo Town, Yinan County is an ancient village. It is recorded in “Yinan County Place Names”: “It is said that Li Shimin led his troops in the Tang Dynasty and set up camp here. Some soldiers were left to set up their own villages, hence the name Ziyingzhuang. Because of the low-lying terrain and frequent flooding, it was moved south to where it is now, and it was renamed Ziyizhuang, and later evolved into Ziyizhuang.”

Early Tang Dynasty That is to say, Ziyi Village of Jiancun Village is adjacent to Fenghuang Mountain in the north, and there is a stream flowing out of the mountain to the south, forming a deep ditch, which is close to the west of Ziyi Village. Before the 1980s, the villagers called this ditch Kanniu Ditch, which meant that the villagers drove cattle up the mountain to graze along the ditch. Ganniugou is a small river that flows all year round, flowing south into the Menghe River. The rocks protrude along the coast near the village. There used to be an arched single-hole stone bridge. The stone bridge was destroyed in the early 1990s, and a cement bridge was rebuilt later.

In the field on the northwest side of the bridge, there is still an ancient monument. The upper part of the body of the stele has been severely eroded, and only the forehead of the stele can be discerned. The inscriptions on the inscriptions are also many, and the following words can barely be recognized: “… I heard about it, it is a government, it will be completed in November, and Liang will be prospered in December, or Mo Fei,… people, benefits In my thoughts, I heard that there is always Xinglonggou in the west of Zhuangzhuang,… Pedestrians and horse riders all hand in hand here,… Seeing it hurts my heart, and arouses kind thoughts. ….. Raising Hua…” The word “Kangxi” can be vaguely seen on the date of inscription.

The intermittent and incomplete inscriptions have two very accurate names. One is “Xinglonggou”. It turns out that the current name of Ganniugou was called Xinglonggou in ancient times; It is difficult for those who pass through so far, and they don’t know (because the inscriptions are unreadable) who “heartbroken and inspired good thoughts” and raised funds everywhere to build bridges.

The stele of “Rebuilding Xinglong Bridge” witnesses the historical origin of Ziyizhuang from one side. 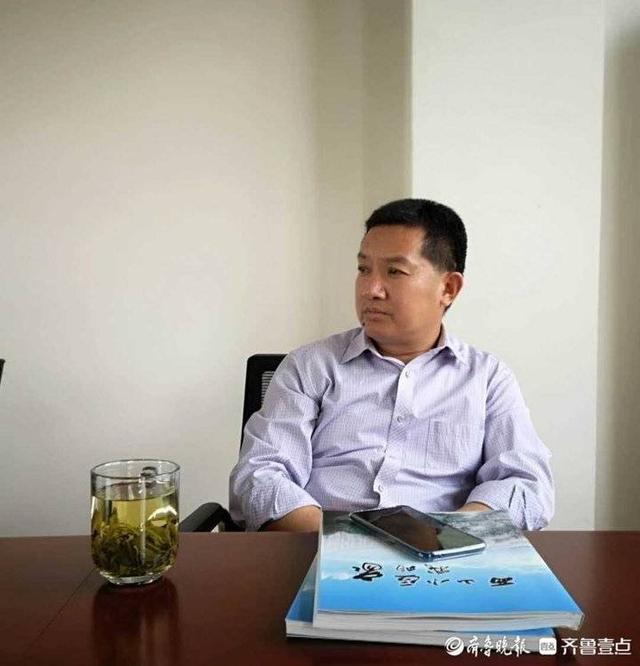 News clue reporting channel: Download the “Qilu One Point” APP in the application market, or search for the WeChat applet “Qilu One Point”, 600 in the province The reporter is waiting for you to report online!