This article is edited with 3563words, estimated reading time, 8 minutes.

Insulin resistance is no stranger to us.

In recent years, with the continuous exploration of type 2 diabetes, new hypotheses for its pathogenesis have been put forward one after another.

There is a very important statement:

Insulin resistance is a protective mechanism against metabolic stress, especially against the heart. 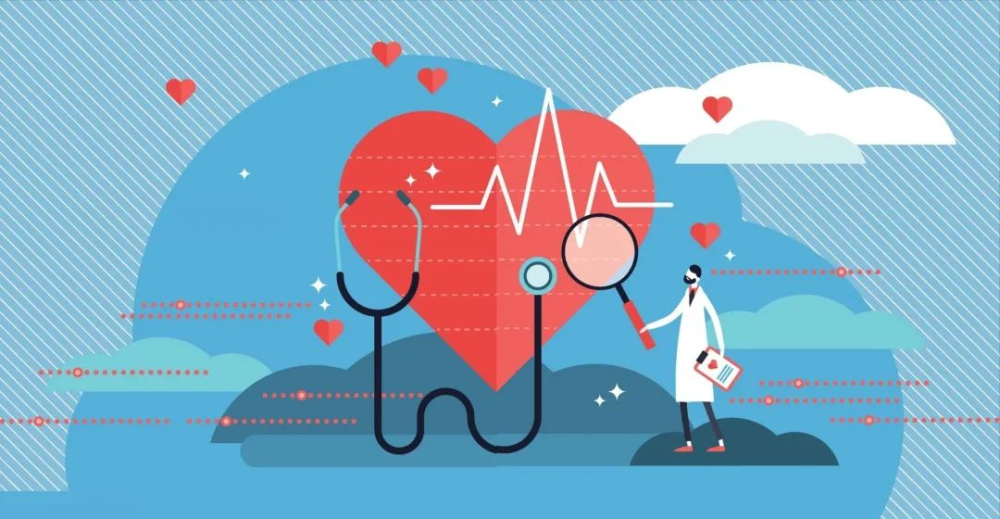 Type 2 diabetes may be the price the body pays for surviving a state of heat toxicity.

Is it a little confusing to read here? It’s okay, I’ll break it down for you.

The effect of blood sugar on cardiovascular 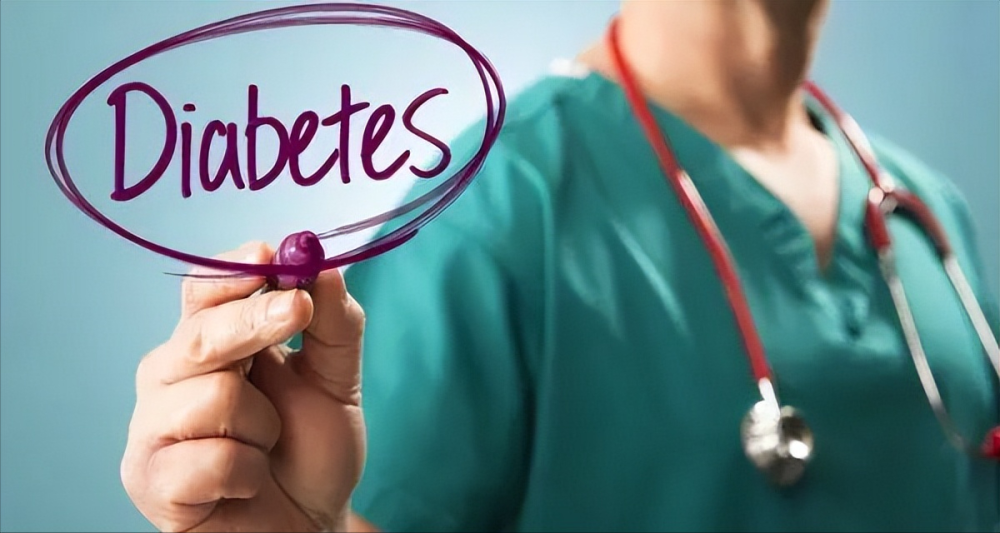 Diabetes is diagnosed when blood sugar reaches a certain level, such as when measuring glycosylated hemoglobin HbA1c≥6.5%.

Controllingblood sugar reduces the risk of type 2 glycemic vascular disease and reduces the complications of hyperglycemia. People with type 2 diabetes have a 2-fold increased risk of cardiovascular disease, the most common cause of death, compared to healthy individuals.

Epidemiological studies have shown that HbA1c is strongly associated with cardiovascular events, and lowering blood sugar can reduce cardiovascular risk.

However, some studies of blood sugar control have shown no significant effect on cardiovascular risk. There are some long-term follow-up findings that early treatment is associated with lower mortality, while patients with longer disease duration have an increased risk of cardiovascular death.

Then the question is, Why sugar is under control, or is there still a risk of cardiovascular disease?

In recent years, some scholars have proposed a new hypothesis about the pathogenesis of type 2 diabetes, which is the so-called Caloric Intoxication.

In the absence of long-term caloric excess caused by overeating and physical inactivity, the incidence of chronic disease is low. 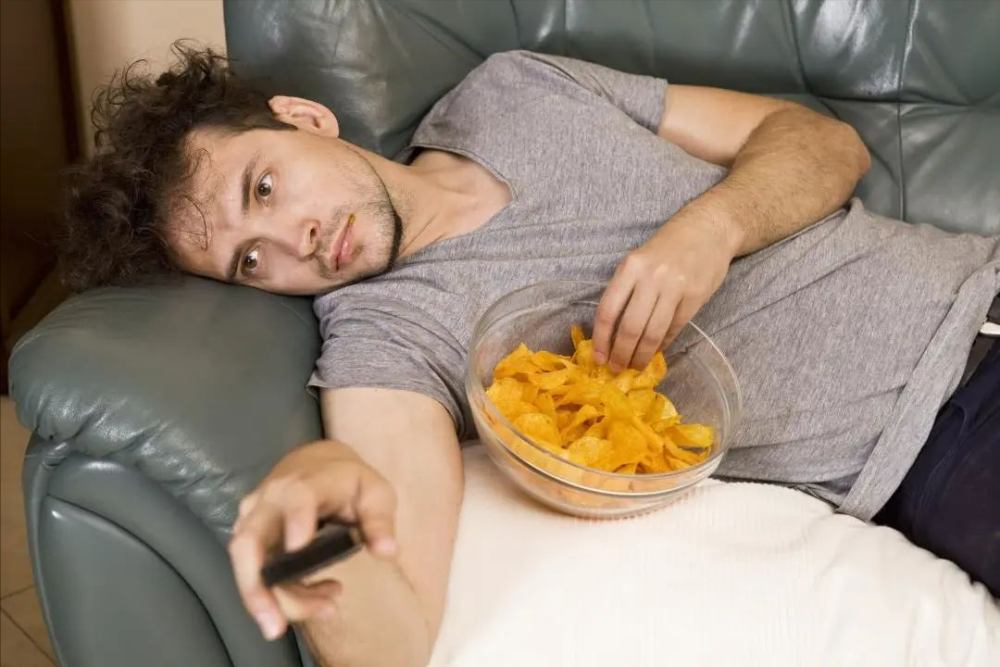 →It is also a blessing to gain weight

We gain weight when we are young, which is actually a mark of health.

This is normal physiology, where the body stores energy in case it’s not ready.

As long as you have the ability to store fat (calories), you can continue to eat food without metabolic disease .

Some people are born with the ability to store calories in subcutaneous adipose tissue, and may have a high BMI (obesity) while maintaining normal blood sugar levels.

People with a lower BMI are more prone to metabolic diseases if their subcutaneous adipose tissue storage capacity is low, or if beta cells are dysfunctional . 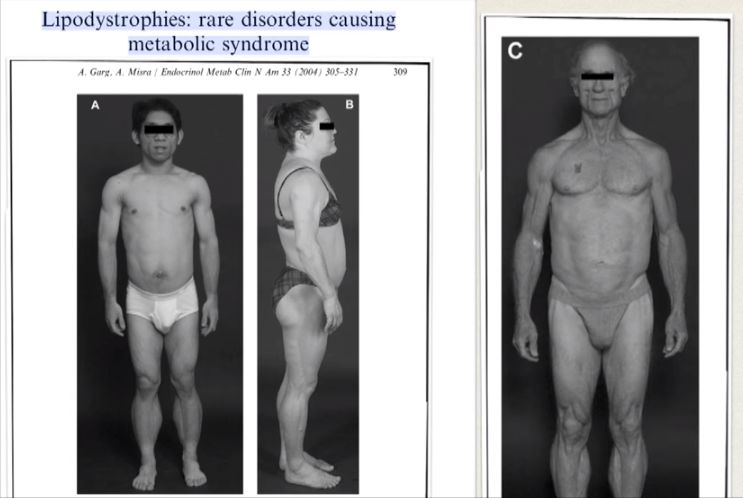 Approximately 15% of people with type 2 diabetes have a BMI ≤ 25kg/m², and if the ability to store fat is inhibited, they will develop type 2 more quickly, even at lower body weight Diabetes.

Because, the ability of fat cells to store calories is important for metabolic health.

As we age, fat cells begin to degenerate and even become fibrotic.

Metabolic problems occur when excess energy cannot be stored in fat cells, which is where caloric toxicity comes from.

It can be understood in this way that a cistern has no capacity to store water. The caloric overload in the fat depots leads to cell dysfunction in the fat, triggering lipid spillover to surrounding tissues, which will contribute to an overall chronic inflammatory state.

Visceral fat, especially stored in the pancreas and liver, is an important cause of type 2 diabetes.

Type 2 diabetes is characterized by progressively elevated levels of glucose, lipids, and free fatty acids in the systemic circulation, which have toxic effects on cells and tissues in the body, The so-called sugar alcohol toxicity,Also known as heat poisoning state. This is a situation that humans have rarely encountered in the evolutionary process, so sufficient defense mechanisms have not evolved to prevent this.

The point is coming, some studies believe that the human body produces insulin resistance (IR) to protect cardiomyocytes.

If there is too much energy in the myocardial tissue and calorie poisoning occurs, then the heart’s glucose metabolism is at risk of collapse, stop beating, and sudden death. The heart protects cardiomyocytes from the toxic damage of excess heat.

Initiate the protective mechanism→insulin resistance IR, preventing too much energy from entering the cardiomyocytes and causing heart damage.

In the early stages of insulin resistance, beta cells increase insulin to help control sugar, which allows the body to specifically distribute energy between different organs.

For example, with increased relative insulin effect in adipose tissue, and increased energy storage, the heart is better protected.

According to this logic, insulin resistance is not the pathogenesis of type 2 diabetes, but a physiological defense mechanism of intracellular metabolic stress. However, for the body, this is a dilemma:

1. On the one hand, it increases insulin resistance IR, protects the heart from heat poisoning.

2. On the other hand, it increases the burden on other organs (liver, fat cells, etc.).

→A protection mechanism does not mean a good mechanism

In the middle and late stages of IR, it is the so-called insulin secretion failure period. Once it enters this stage, most diabetic patients need insulin treatment to control well. blood sugar.

The cells in the human body can be divided into two types according to their response to insulin: At the same time, the hyperglycemic state caused by insulin resistance IR is not friendly to insulin-unresponsive cells, such as vascular endothelial cells.

Insulin-responsive cells, however, are not protected, and cardiomyocytes are subjected to nutrient-caloric overload, leading to so-called metabolic cardiomyopathy.

Although cardiac insulin resistance may protect against caloric poisoning to some extent, the risk of cardiovascular disease remains elevated.

So, with or without insulin, the results are very similar. If you use it, you may have problems later. 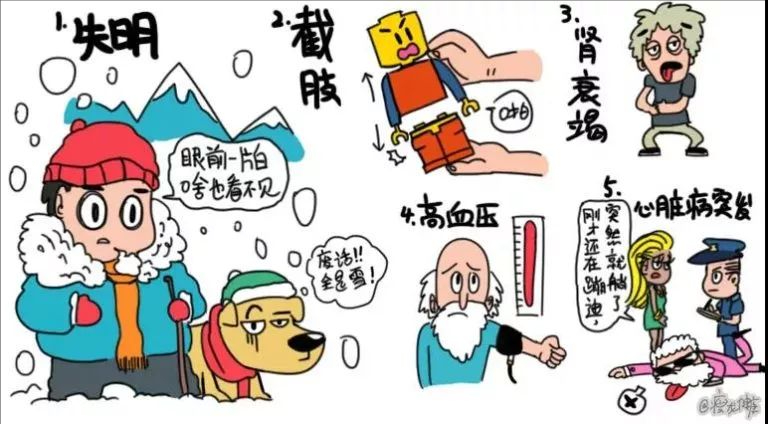 Long-term caloric excess may lead to ectopic storage of calories in the heart, a so-called “fat heart,” which is detrimental to the heart.

Insulin resistance is precisely controlled by intracellular signaling mechanisms and may be induced by many different conditions and stimuli, such as oxidative stress, glucocorticoids and hyperinsulinemia< /strong>. 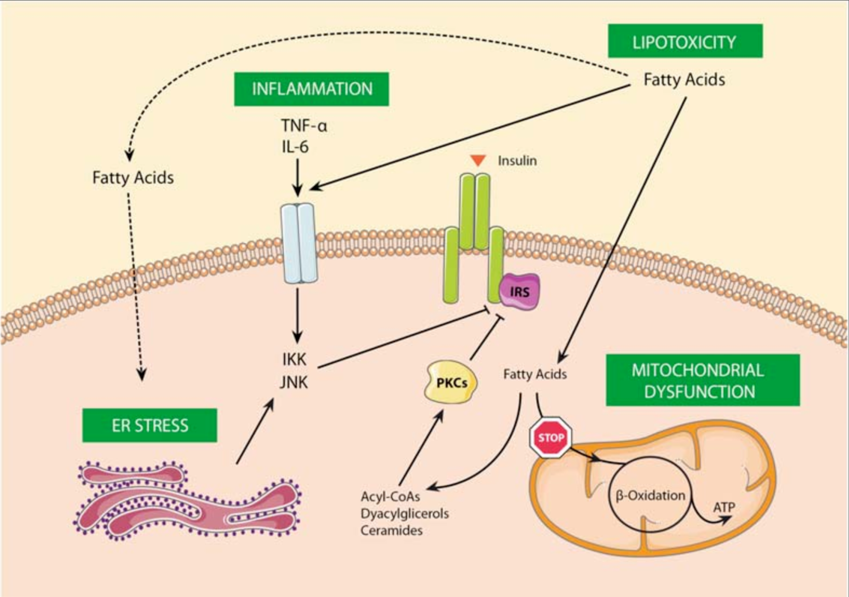 A study shows that healthy people of normal weight with a 40% increase in caloric intake after just one month of binge eating induce insulin sensitivity, even if they are not overweight Sexual reduction.

When caloric restriction occurs, the changes are reversible, suggesting that the system is fairly plastic and can adjust to the body’s energy balance.

However, if the caloric excess continues, a problem arises: higher levels of insulin resistance in metabolically stressed organs, including adipose tissue.

When the body reaches its maximum energy storage capacity, the upper limit of insulin resistance is reached, and beta cells produce more insulin in vain. 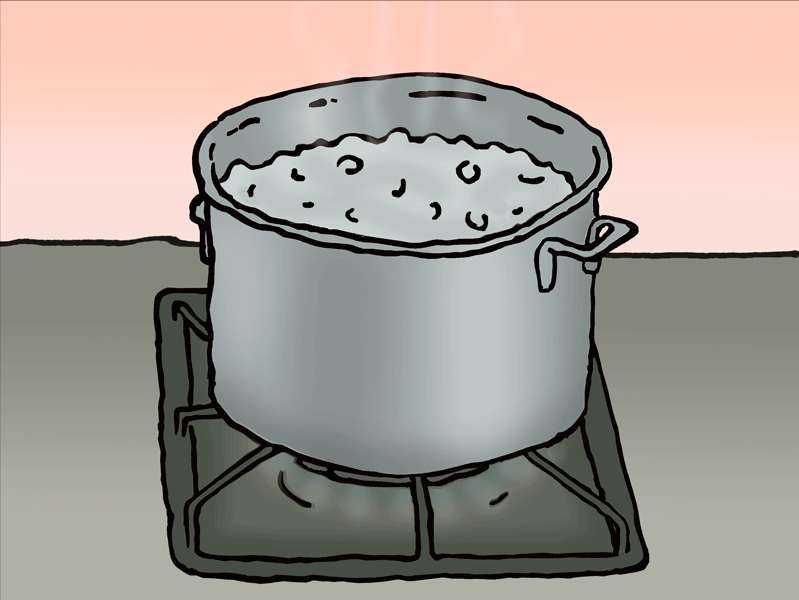 In this case, further insulin production can be detrimental, especially for cardiac muscle tissue, where metabolic overload occurs.

In light of this situation, it has been suggested that “beta cell exhaustion” may itself represent an adaptive physiological defense mechanism.

i.e. beta cells do not necessarily collapse due to overwork, but actively reduce their insulin production to protect vital organs and themselves from overexposure to insulin .

It may be a protective mechanism in the body, without insulin resistance, the heart muscle is more damaged and you die earlier.

If you don’t have insulin resistance, your skeletal muscles are more damaged and your mobility is limited.

Insulin resistance protects your heart in the long run, allowing you to live longer.

Save your skeletal muscles, I hope you can increase physical activity and reduce caloric toxicity.

Diabetes develops due to chronic excess calories. If fat cells degenerate (fibrosis) and the body is unable to store excess energy, metabolism Problems will follow.

Follow me, the next article, we will talk about why fat cells degenerate, unable to store calories, and how we can change.

In my opinion, a low-carb diet is very helpful for controlling sugar in the beginning.

But you must be careful not to exceed the standard of calories. If you find that visceral fat has increased, subcutaneous fat will not gain weight (a sign of aging), and can only be stored in the stomach.

Then, if you want to alleviate the problem of chronic diseases, you need to restrict your calorie intake more strictly, improve your digestive ability, and supplement specific nutrients to maintain your health.