The results of the seventh batch of national centralized drug collection have been released recently. , 60 kinds of drugs were successfully purchased, and the average price was reduced by 48%.

Yesterday, the reporter learned from the Hunan Provincial Medical Insurance Bureau, It is expected that patients in Hunan will be able to use this medicine in November this year. The selected product after the price reduction of the second centralized purchase.

Taking the first-line targeted drug lenvatinib capsules for liver cancer as an example, each capsule dropped from an average of 108 yuan to an average of 18 yuan, one treatment cycle Can save 8100 yuan.

Included in the blood pressure lowering field for the first time as a sustained-release dosage form, the price of nifedipine controlled-release tablets was reduced by 58%, and the price of metoprolol sustained-release tablets was reduced 53%, the drug burden of hypertensive patients was significantly reduced. The antiviral drug oseltamivir dropped from an average of 4.5 yuan to 1 yuan per tablet.

In recent years, when citizens go to designated hospitals to buy medicines, they will find that the prices of many medicines have been reduced, and the prices of some medicines have dropped by more than 90%. . This is the result of the implementation of the national centralized drug procurement. The state organizes centralized drug procurement, in layman’s terms, the state organizes provinces and regions across the country to conduct large-scale “group purchases” of drugs, and reduces drug prices through the method of “exchanging price for volume”.

Since its launch in November 2018, six batches of 234 kinds of medicines have been collected by the national organization, and the average price of medicines has dropped by 53%. The amount involved accounts for 30% of the total annual drug purchases of public medical institutions, saving more than 260 billion yuan in medical expenses, and effectively reducing the burden of medical treatment for the masses. 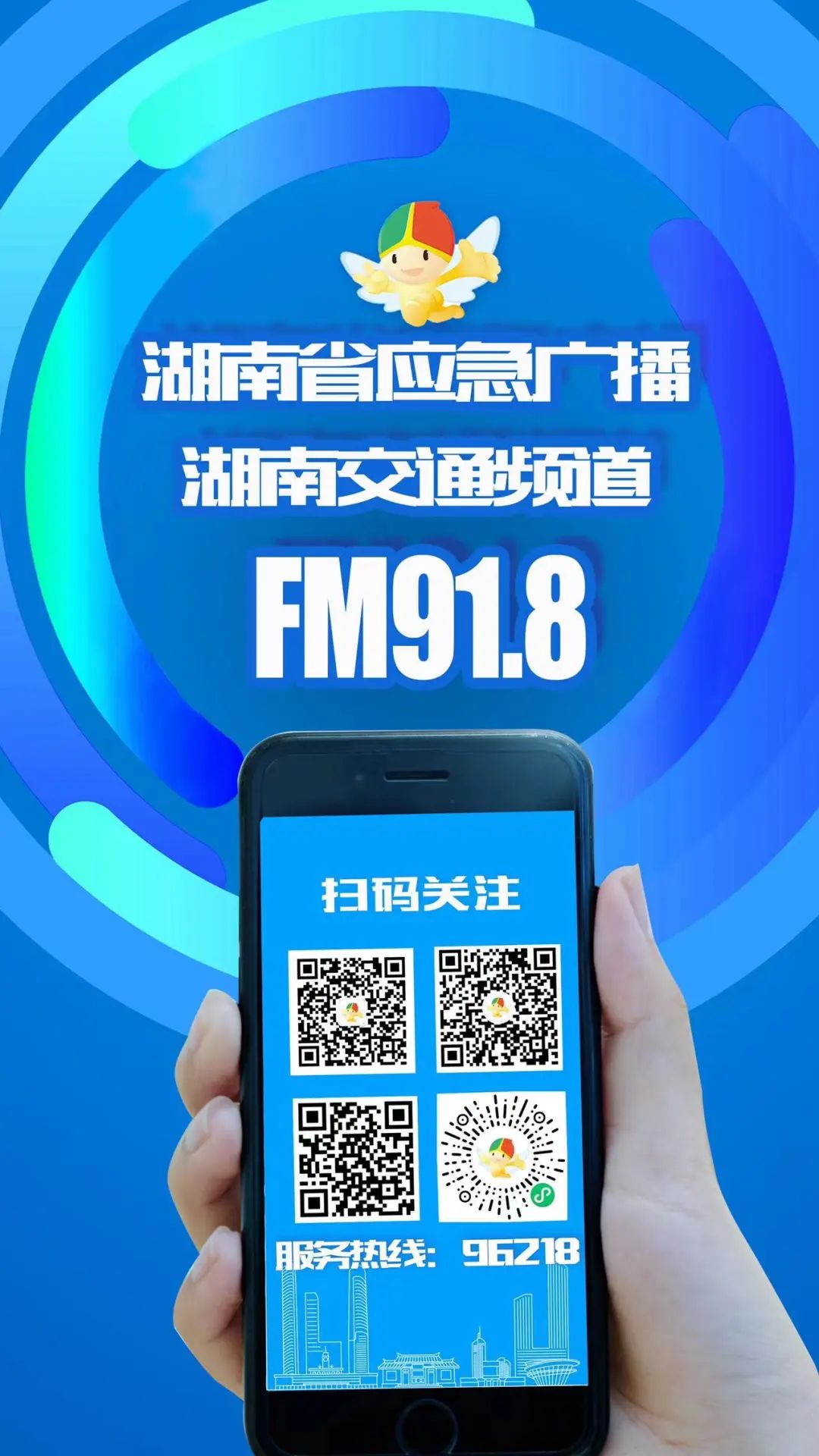