The third batch of the second phase< /strong>

How to grab coupons↓↓↓

How to get coupons

It is currently the summer vacation for students. The third batch of the second phase of the 2022 “Huiyou Hubei” consumer coupons with the theme of “Happy Summer Vacation” will be officially launched at 8 o’clock tonight. 20% – 40% preferential policy will be implemented for the cooling leisure and vacation routes and star-rated hotels, A-level scenic spots, characteristic homestays, and cultural and performing arts products.

It is reported that the second phase of the “Huiyou Hubei” consumer coupon promotion will last until the end of August and will be launched in 4 batches, of which 2 batches are planned to be launched in August. Starting from the third batch of the second phase, the number of distribution platforms has increased from 6 to 8, and two platforms, Meituan and Qunar, have been added. The 8 platforms are Ctrip, Tongcheng, Juyou Technology (You Hubei Platform), UnionPay (UnionPay), Douyin, Alipay, Meituan, Qunar.

Held in Han for 5 consecutive sessions

Today, the 5th China International Industrial Design Expo opened in Wuhan International Expo Center, which is the largest industrial design field in China. The industry exhibition with the largest number of exhibitors and the highest quality and the most extensive participation in the country has been held in Han for 5 consecutive sessions. 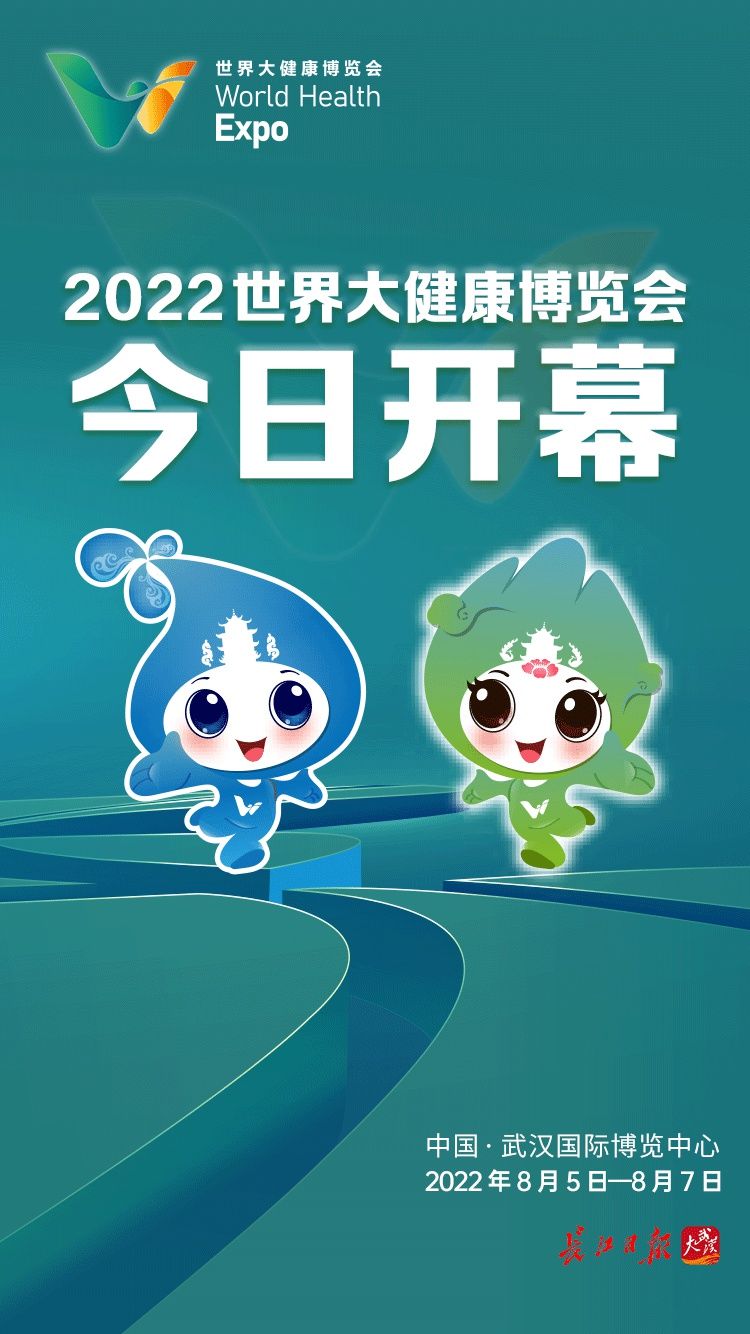 From August 5th to August 7th, the 2022 World Health Expo will be held in Wuhan International Expo Center. The offline exhibition will be held simultaneously, focusing on displaying the most cutting-edge new products, new technologies and new achievements in the field of global health.

Tongji Hospital of Huazhong University of Science and Technology

This ranks fourth in the country

The first urban district to pilot the “undocumented city”

4th, from Shanxi Province The special promotion meeting of Shanxi culture and tourism in Hubei hosted by the hotel hall was held in Han. It is reported that from August 25th to October 31st this year, regular travel charter flights between Wuhan and Luliang will be opened, three times a week.

On the 4th, the “Zuoling Express” bus line was opened. Billion Avenue” Zuoling Avenue. The line operates in the morning and evening peak hours, the fare is 2 yuan, and you can also transfer to Metro Line 11. 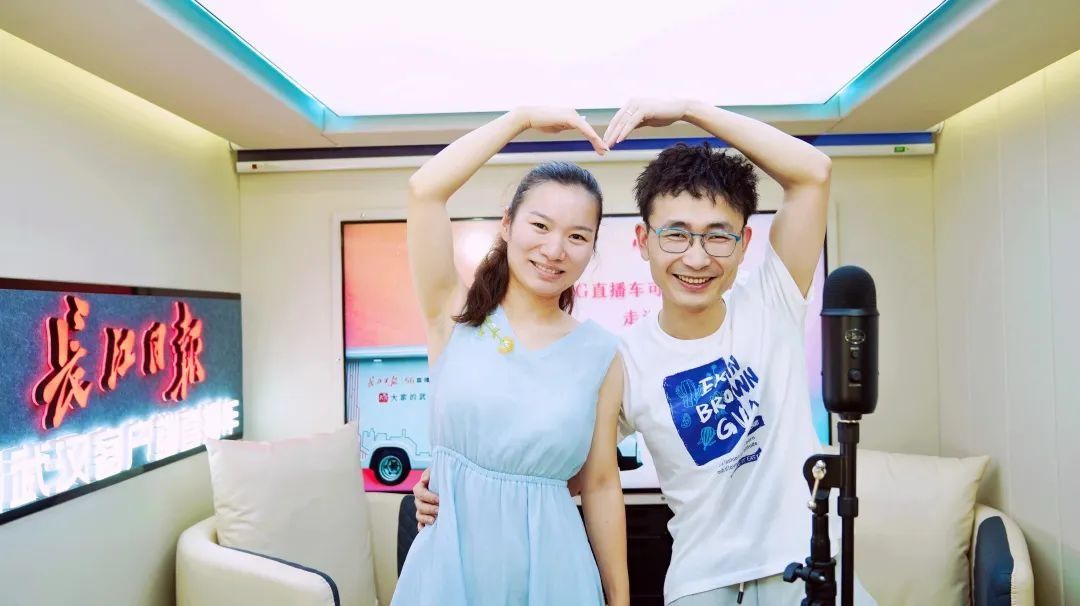 The seventh day of the seventh lunar month on the 4th is the Qixi Festival. A total of 982 couples in Wuhan tied the knot on this traditional Chinese festival. 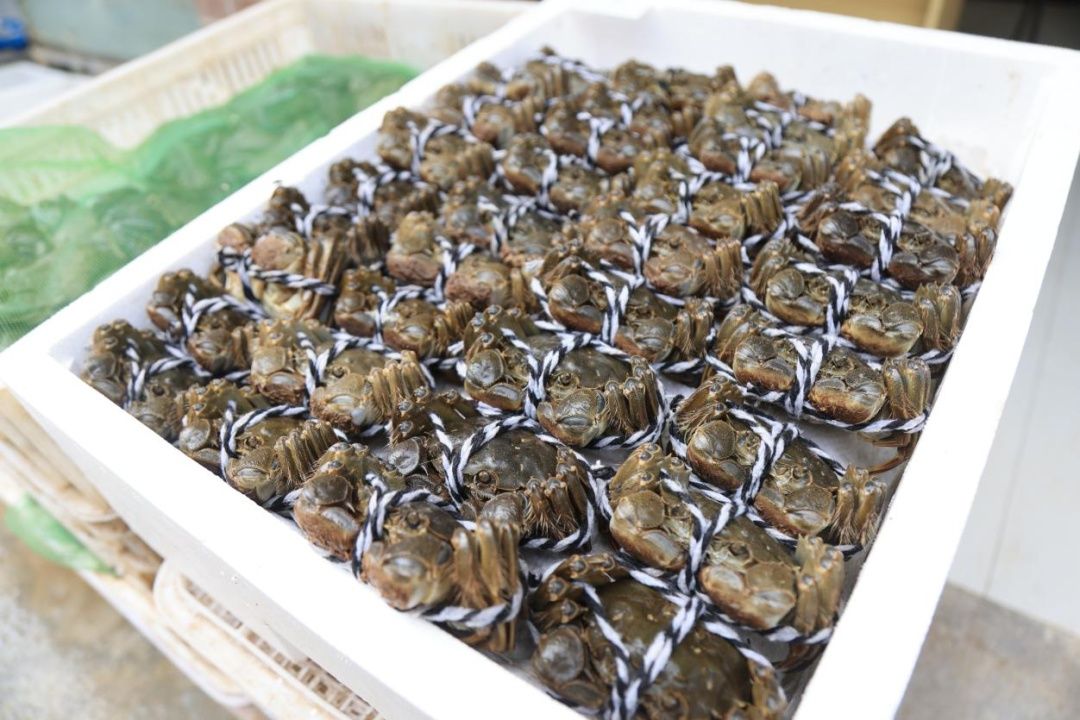 The reporter saw at Hankou North Fresh Food World that the hairy crab “June Yellow”, which has been on the market for half a month, has become the most frequently asked “seasonal product” at the booth. . Many stall owners said that there is only a small supply of hairy crabs at present, and a large supply of hairy crabs is expected by the end of August.

The Ministry of Foreign Affairs Responds

Whether the Taiwan Navy Exercise Becomes the “New Normal”

On 4 At the press conference of the Ministry of Foreign Affairs held in Japan, a reporter asked whether future military exercises will become the “new normal” of the situation in the Taiwan Strait. In response, Chinese Foreign Ministry spokesperson Hua Chunying responded that whether it will become a “new normal” depends on what the United States and the “Taiwan independence” separatist forces will do.

The scale of catering in my country last year was 4.7 trillion yuan

China chain The latest “2022 China Chain Catering Industry Report” released by the Business Association shows that the size of my country’s catering market has recovered to 4.7 trillion yuan in 2021, an increase of 18.6% year-on-year.

From August 1 to 12:00 on August 4, a total of 72 confirmed cases and 1 asymptomatic infection were reported in the “08.01” epidemic in Sanya. After epidemiological investigation and virus gene sequencing analysis, it was found that the “08.01” epidemic in Sanya was caused by the new coronavirus Omicron variant BA.5.1.3. According to a comprehensive analysis of experts, the central fishing port in Yazhou is the origin of the epidemic, and it is more likely to be imported through fishermen and foreign fishermen when they trade fish.

UK economy will fall into recession this year

According to British media reports on the 4th The Bank of England, the Bank of England, warned on the same day that the British economy will fall into recession in the last three months of this year and will last until the end of 2023. This would be the longest recession since the 2008 financial crisis.

When buying packaged food, do you check the ingredient list?

Yesterday’s topic: Usually friends ask you to borrow money, will you lend it?

Netizen @Summer: I met him once. At that time, the other party was anxious because of a good relationship, so I lent it to him.

Netizen @Monuo: I have been borrowed money by relatives and friends, and I have been hurt by pushing it three times and resisting it.