Recently, a research team from the Scripps Institute (Scripps Institute) has successfully revealed the key molecules involved in the control of neutrophil immune response, and based on the analysis of the body’s excessive inflammation Mechanism mystery. These findings have the potential to lead to new treatments for the prevention and/or treatment of inflammation-related diseases such as sepsis, arthritis, and coronary artery disease, and were published in the academic journal Nature-Communications .

Neutrophils are a major component of the mammalian immune system, making up about two-thirds of the white blood cells in the human blood. They can engulf and digest invading microorganisms, destroying them by releasing various antibacterial molecules. But under certain circumstances, many of the antibacterial molecules released by neutrophils have the potential to cause harm to healthy cells. Previous studies have shown that over-secretion, and/or chronic secretion of these antimicrobial molecules contribute to some degree of severe tissue damage and health problems, such as sepsis, arthritis, smoke inhalation injury to the lungs, inflammatory bowel disease, cancer, and atherosclerosis. However, the mechanisms regulating the release of antimicrobial molecules from neutrophils are still poorly understood.

In this study, researchers found thata molecule made up of a polyprotein, which the researchers called a “WASH” ​​molecule, inhibited excessive inflammation in neutrophils The activity has shown a strong role. When neutrophils catch signs of infection or inflammation, their initial immune response is to release the contents of intracellular gelatinase granules through extracellular secretion, and the antibacterial efficacy of these molecules is relatively mild; In more severe infections or inflammations, “azurophilic granules” within neutrophils are released, which are much more effective at killing pathogens, but are also more likely to damage cells in surrounding healthy tissue . The study found that the WASH molecule promotes the release of neutrophils’ gelatinase granules to help neutrophils stick to the surface of the blood vessel wall and move around. At the same time, WASH molecules can also inhibit the release of azurophilic granules from neutrophils, preventing excessive inflammatory reactions from causing damage to healthy tissues. 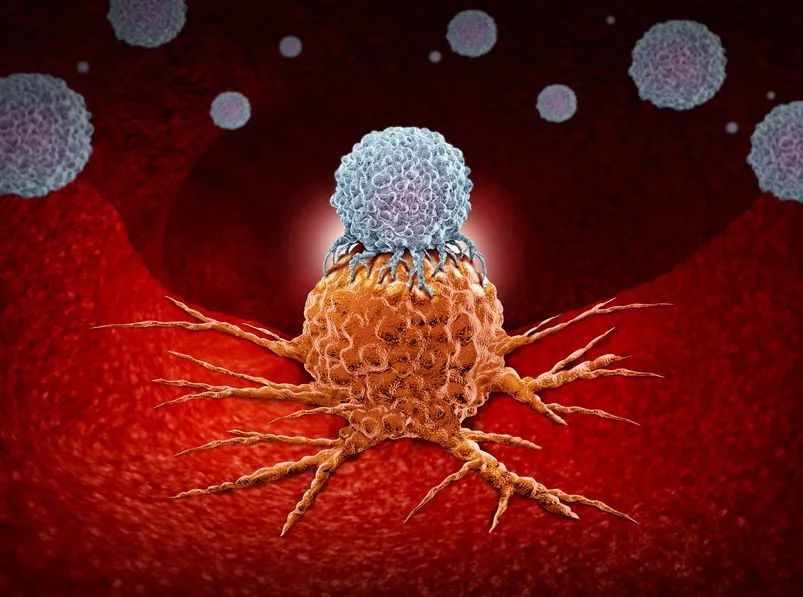 The researchers conducted further experiments in mouse models, and the results showed that WASH dysfunction can lead to uncontrolled inflammation in the body. They knocked out the gene encoding the WASH molecule in one group of mice and observed that the mice had elevated levels of azurophilic granules in their blood and lower levels of milder antimicrobial compounds. Later, the researchers used experimental methods to make the mice develop a condition similar to sepsis, and found that the mortality rate of WASH-deficient mice was more than three times higher than that of other mice.

The authors believe that WASH is likely to be an important molecular “switch” that regulates neutrophils’ response to infection and inflammation by controlling the secretion of azurophilic granules and gelatinase granules Reaction. When WASH is dysfunctional, it has the potential to cause abnormally elevated levels of inflammation and chronic inflammation. The regulatory function of WASH molecules on neutrophil inflammatory response makes it expected to become a new target for intervention in the treatment of inflammation-related diseases. 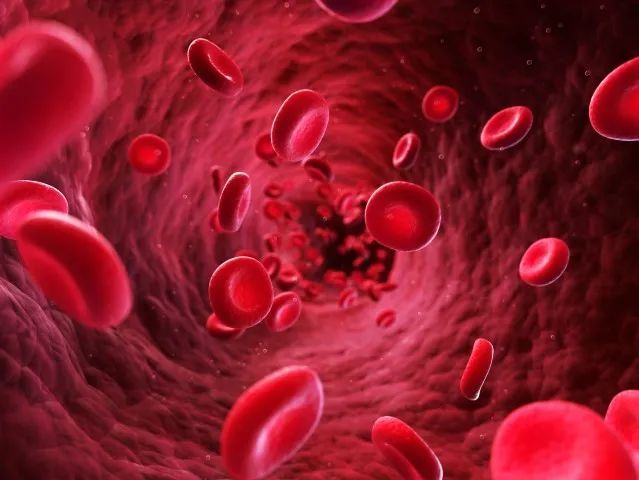 It is understood that the research team is continuing to study WASH and other molecules involved in regulating the release of neutrophil granules, in order to find candidate drug molecules that can inhibit the excessive release of azurophilic granules to treat inflammation associated diseases without compromising the function of neutrophils as the first line of immune defense.