This article is transferred from [China Market Supervision News Network];

It can remove vascular waste, soften blood vessels, and effectively avoid the occurrence of heart and brain accidents caused by ischemia and hypoxia…

On August 1st, a reporter from China Market Supervision News learned from the Food Inspection Bureau of Nanning Market Supervision Bureau of Guangxi Zhuang Autonomous Region that more than a thousand elderly people have been recruited for a long time by providing free foot bath services, and they used false propaganda to deceive elderly people. High-priced health care products, the bureau recently filed a case against a commercial company in Nanning City. At present, the case is under further verification and processing.

The picture shows the site of the unannounced inspection. The company’s employees are playing a brand of health food promotion PPT to nearly 20 elderly people

It is reported that in early July, based on previous visits and clues, the Food Inspection Bureau of Nanning Market Supervision Bureau made precise deployments, and cooperated with the Xingning Branch of Nanning Public Security Bureau to investigate a business located on Minzhu Road, Xingning District of the city. The company conducts unannounced law enforcement inspections. When the law enforcement officers walked into the scene, several employees of the company were holding a meeting for nearly 20 elderly people, and the PPT played was promoting the promotion of a certain brand of health food, and claimed that the product had three stages of efficacy: the first stage (3-6 month), can break the morbid balance, remove vascular waste, significantly improve the symptoms of hypoxia, dizziness, chest tightness, fatigue, palpitation, insomnia, shortness of breath and other symptoms disappear; the second stage (6-12 months), can soften blood vessels, open up blood Oxygen channel, rebuild the body balance, can obviously feel energetic, climb stairs without panting, sleep peacefully; in the third stage (12-24 months), can effectively avoid the occurrence of heart and brain accidents caused by ischemia and hypoxia. 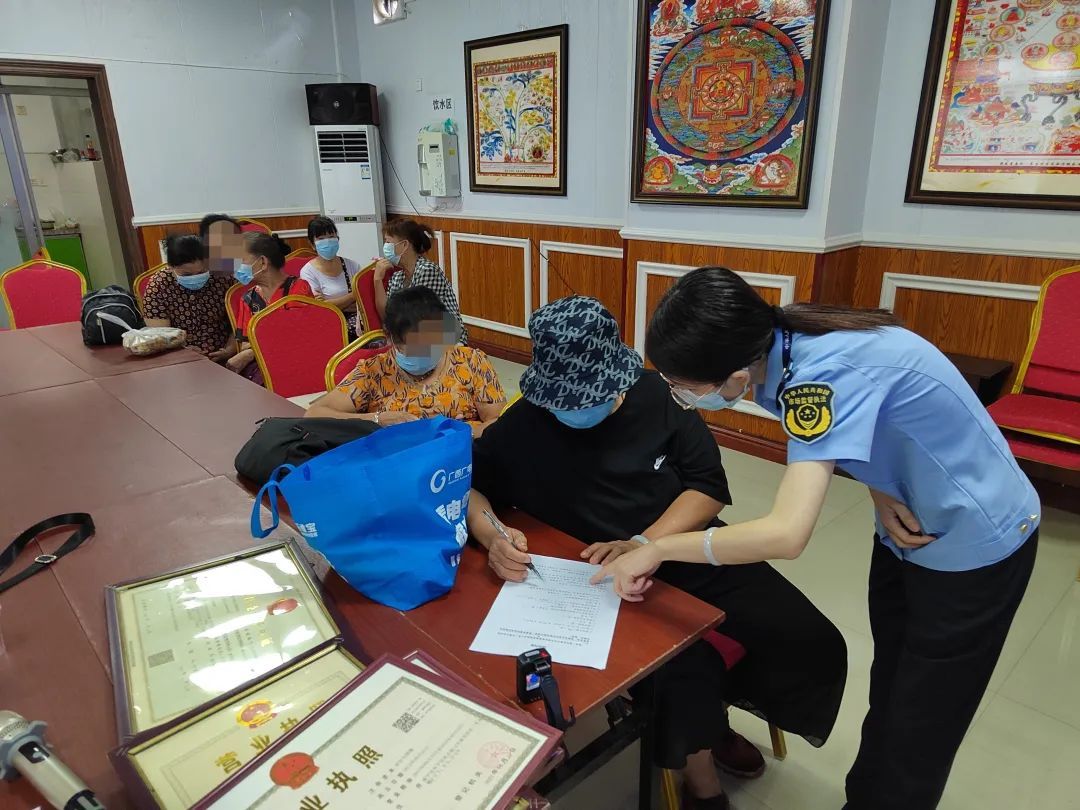 With the assistance of the public security and police, the market supervision and law enforcement officers immediately launched investigation and evidence collection after controlling the scene, questioned some elderly people present at the scene in the form of questionnaires, and detained laptops, desktop computer hosts, hard disks, etc. involving illegal evidence according to law Items, on-site conference sales courseware, as well as relevant products found in the search, leaflets, senior member registration information books, activity sign-in forms and other important evidence materials. 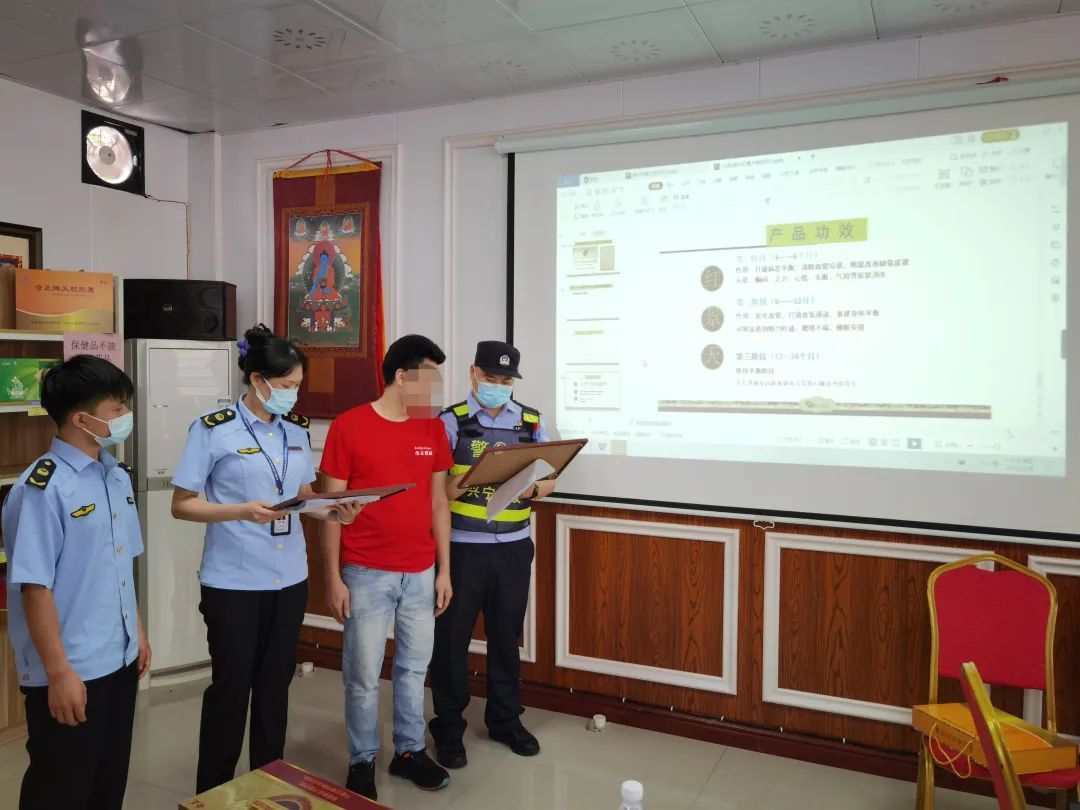 After preliminary verification, the company has been operating since 2020 Starting to sell a certain brand of health food, and targeting consumers to middle-aged and elderly groups, and taking advantage of the characteristics of the elderly with inconvenience in their legs and feet, they planned the “29 yuan membership to experience a free fumigation foot bath” service, thus attracting more than 1,000 elderly people. become its members. At the same time, the company’s employees deliberately pointed out that the elderly had physical problems when they came to experience the free foot massage, so as to induce the elderly to buy its products. In addition, the company occasionally organizes members to hold a series of activities such as free dumpling making, free one-day tours around Nanning, and gifts of eggs, rice, oil and vinegar, etc., to lure the elderly to the store, and then sell products to the elderly through on-site sales and other forms. . The purchase price of a box of products is only 450 yuan, but it is sold to the elderly for nearly 2,000 yuan a box.

“The main health care function of this product is only ‘tolerance against hypoxia, auxiliary inhibition of tumor, immune regulation’, etc. It does not have the effect of dredging and softening blood vessels as advertised by the company. The occurrence of heart and brain accidents caused by hypoxia is even more serious misleading the elderly.” Law enforcement officials revealed to reporters that they found in the member registration information book that the company recorded the age and health status of each elderly member in detail (there are some The purpose is to formulate targeted marketing plans according to the actual situation of different elderly people. The means are “smart” but bad in nature.

“When consuming, be sure to keep a clear head, raise awareness of safety precautions, and don’t fall into the ‘pit’ of fraud because of petty gain, let alone the false belief that health care products can cure and prevent diseases. Propaganda delays treatment.” Law enforcement officers remind the elderly that if they encounter similar suspected violations of laws and regulations, they can promptly call the 12345 or 12315 hotline to make complaints and reports to protect their legitimate rights and interests.