Parents of children with snow-white and pinkish tenderness will be heartbroken, but if the child’s face is unevenly white and has small patches of white spots, parents should pay attention , this may be pityriasis alba.

Pityriasis albicans is an acquired skin hypopigmentation disorder that is common in people with eczema, but can also be seen in people without eczema.

It occurs mainly in children and adolescents ages 3-16. Rashes generally appear on a child’s face, especially around the mouth, chin, and cheeks.

In the early stage, it is a single or multiple oval, round or slightly irregular patches with rough surface and dry fine bran-like white scales, about 0.5-2cm in diameter, usually without other Symptoms, but may be accompanied by itching. 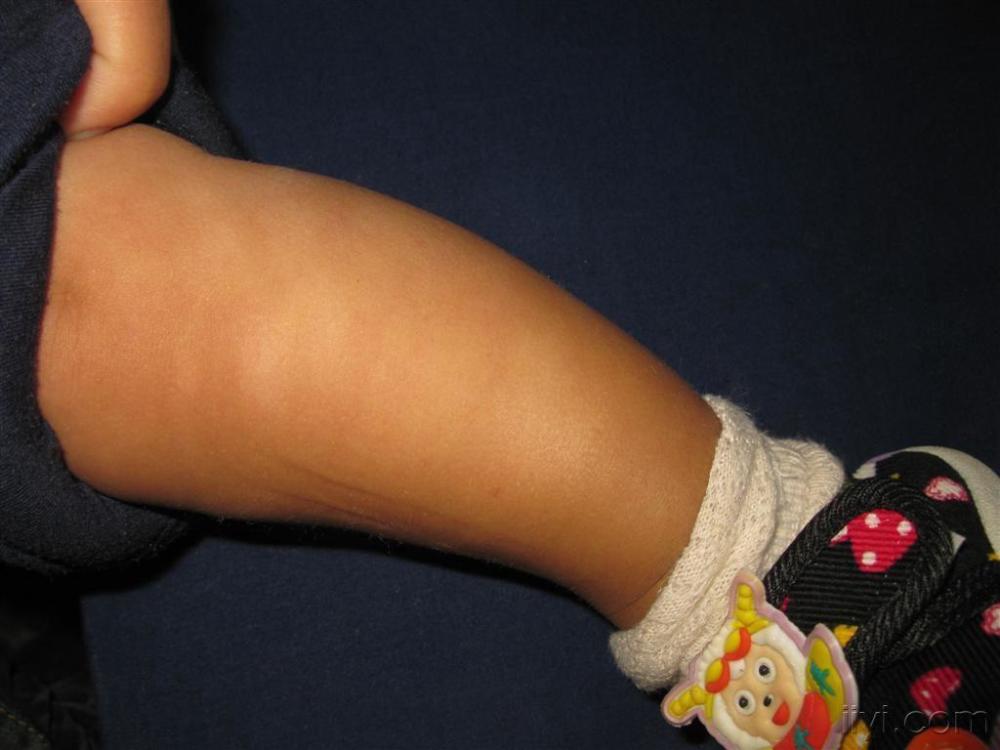 It may also appear on the child’s trunk and extremities, where the leukoplakia is larger in diameter. Also, because the skin around the plaque will turn black after being exposed to the sun, the vitiligo will have a noticeable color difference and look whiter.

Many parents will think that this is due to parasitic infection (especially roundworms) caused by insect spots, and they should quickly give their children insecticides.

Not really. Pityriasis albicans is a residual post-inflammatory hypopigmented nonspecific dermatitis that may be associated with atopic constitution, bacteria, viruses, fungi, malnutrition, sun exposure, wind exposure, vitamin deficiencies, soap and frequency of bathing, But it has nothing to do with parasites, so there is no need to take insecticides.

However, some parents are still worried that Vitiligo is also a piece of white patches on the face. Will this white pityriasis develop into vitiligo in the end?

Of course not. Although the appearance of the two diseases is manifested as vitiligo, but careful identification is not the same. The white patches in vitiligo are milky white and appear more “white” than pityriasis alba.

Usually, vitiligo usually occurs around the mouth and around the eyes of the face. The color is uniform chalk white or milk white, mainly round or oval, with clear borders. 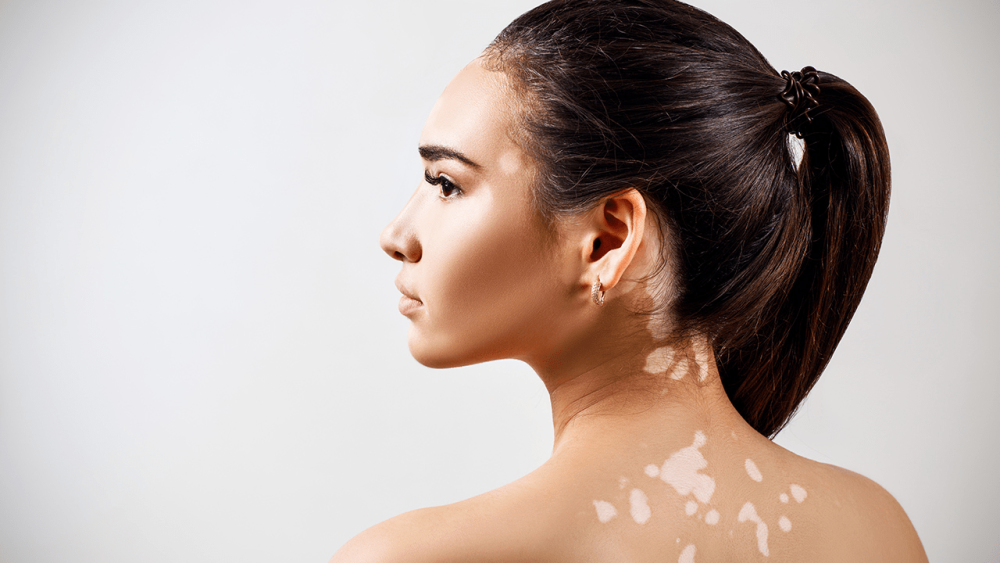 Pityriasis albicans, on the other hand, usually occurs on the cheeks. The earliest lesions are usually pink. After a few weeks, the erythema subsides, and the skin surface has a dry, whitish appearance with unclear borders. And often accompanied by fine scales.

In addition, their pathology is not the same. Vitiligo is a lack of functional melanocytes in the skin and is considered an immune disease, while pityriasis albicans is a hypopigmented skin disease. The pathogenesis of the two is completely different, so pityriasis albicans will not develop into vitiligo. .

So, how can this vitiligo be treated?

Actually, apart from being unsightly, this white pityriasis is generally not painful or itchy, and is not harmful to children. It resolves spontaneously without additional treatment, although it takes longer to resolve, ranging from months to years, with an average of 12-24 months.

Parents can provide daily care for their children:

① Moisturize at least twice a day, or more if your child has dry skin.

2 Pay attention to sun protection (children’s physical sunscreen and clothing and hats) when going out to avoid sunburn and aggravation of vitiligo, or the tanning of the surrounding skin, which makes the color difference more obvious.

③Use skin-friendly baby shower gel with a pH of about 6, avoid using alkaline detergents (soap) to clean the skin, and not more than once a day to avoid excessive cleaning of the skin .

If your child feels itchy skin or has cosmetic needs, they can also go to a dermatologist for appropriate treatment.

So, in addition to pityriasis alba, under what circumstances can white spots appear on the face?

Psoriasis is an autoimmune inflammatory skin disease characterized by red patches and plaques covered with silvery white scales during the active inflammatory phase of the disease.

Psoriatic leukoplakia is mainly a depigmentation caused by the subsidence of the rash, which can be subsided. Usually, without treatment for more than 1 month, it can return to normal on its own.

Apigmented nevus, also known as “depigmented nevus,” is a rare congenital, non-progressing spot or patch that is less conspicuous than vitiligo and has blurred boundaries. Regular, sometimes with jagged edges or splattered white paint.

Apigmented moles are most commonly found on the trunk, such as the chest, abdomen, back, and buttocks, and less frequently on the face and neck. 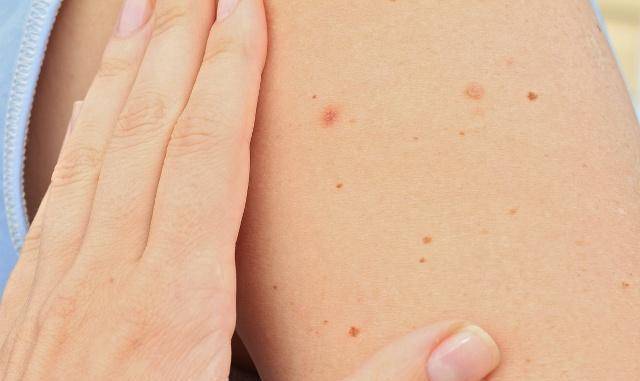 Most of the rashes of Moss versicolor are round or irregular, with spots and patches of different sizes, which gradually increase and progress, and merge into larger plaques. The surface is rough and dry with thin chaff-like scales.

The color is lighter or darker than normal skin tone, which can be white, pink, etc.

can appear anywhere on the body. It usually occurs on the upper trunk, such as the chest and back, extremities, neck, or face. Most are asymptomatic, and some may have skin itching. It also recurs, the rash subsides a little in cold, dry seasons, but reappears in hot, humid weather.

If tinea versicolor is diagnosed, antifungal treatment is required under the guidance of a doctor. In severe cases, oral antifungal medication is also required.

This refers to the possibility of hypopigmentation and white or light-colored patches in the area where the child is given a strong hormone topical or injected into the skin.

Generally, the vitiligo has a smooth surface, and the size and location are the same as the location and size of the medication. Does not require intervention and resolves on its own.