Recently, a 3-year-old patient came to Director Gao Yu’s outpatient clinic. He had intermittent stools with bright red or dark red blood in the past six months, and occasionally accompanied by a certain degree of abdominal pain… … 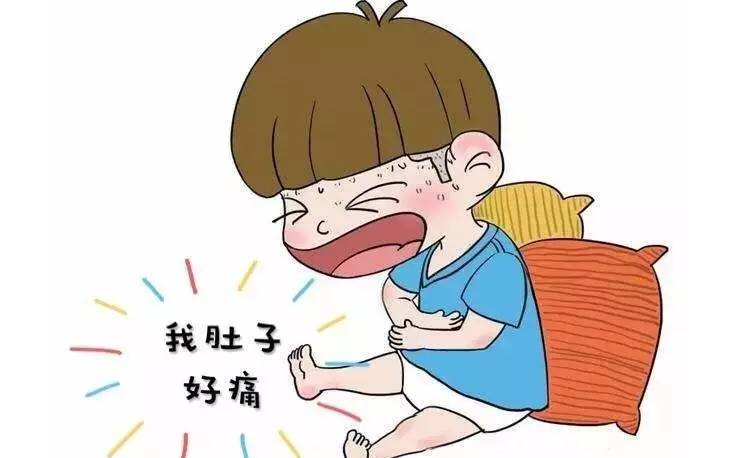 What caused him to have blood in his stool?

Director Gao considered the possibility of colorectal polyps in the child after careful consultation and improvement of relevant examinations, and quickly arranged a pediatric colonoscopy for him.

Enteroscopy revealed a pedunculated polyp of about 2cm*3cm in the sigmoid colon. The surface mucosa was congested, edematous and eroded. It was this polyp that caused the occurrence of blood in the stool. Director Gao performed endoscopic polypectomy for him, and postoperative pathology showed that it was a juvenile polyp.

Why do children develop polyps? What are juvenile polyps?

In everyone’s impression, intestinal polyps seem to be the patent of middle-aged and elderly people, and it is impossible for children to develop intestinal polyps, but this is not the case. More than 60% of gastrointestinal bleeding in children is caused by colorectal polyps.

Colon polyp is a morphological term that refers to a protruding or bulging lesion of the intestinal mucosa into the lumen. Colon polyps in children mostly occur between 2-8 years old. Generally, polyps are larger, with a diameter of 0.5-3.0 cm. About 90% of the pathological types are juvenile polyps, and their histological manifestations are hamartomas, which are abnormal in normal tissues. Tumor-like changes formed by hyperplasia, with hemorrhage in the duct interstitium, telangiectasia, and easy shedding of the surface epithelium, are benign lesions, and there are also case reports of malignant transformation. Polyps are mostly located in the rectum and sigmoid colon, and rarely in the proximal large intestine, and ectopic embryonic tissue is a possible cause.

How is my child treated with polyps?

In recent years, domestic and foreign data have shown that adenoma changes in some areas of juvenile polyps can cause cancer, so it is believed that all colon polyps should be removed. Colonoscopy is the preferred method of examination, and endoscopic minimally invasive treatment can be performed at the same time. Once the pediatric polyp is resected, the anemia and malnutrition of the children can also be improved.

Is it safe for my child to have a colonoscopy at such a young age?

Parents of children are concerned that colonoscopy may cause damage to their children’s bowels.

In fact, with the improvement of equipment and technical level, the current colonoscopy rarely causes serious damage to the intestine, and there may be slight mucosal abrasions, but the mucosa will be damaged in a short time. Repair, unless there is obesity, excessive weight loss, history of abdominal surgery, poor bowel preparation, abnormal anatomy, etc., accidents such as perforation may occur, but the probability is very small.

It should be noted that for experienced pediatric endoscopists with formal training, pediatric colonoscopy is very safe, and complications are rare. Professional pediatric digestive endoscopy care also escorts the safety of children.

Children’s parents were initially apprehensive about having a painless colonoscopy, fearing that anesthesia would affect brain development.

Intravenous anesthesia is generally used for pediatric colonoscopy, and a certain amount of sedatives and analgesics are injected intravenously to produce general anesthesia. Foreign research data show that as long as there are no accidents such as ischemia and hypoxia during the anesthesia process, short-term general anesthesia has no effect on the brain and physical development of children.

Once a child is found to have blood in the stool, a colonoscopy should be carried out in time to detect and treat colon polyps as soon as possible to prevent malnutrition, developmental delay or even cancer in the child.