Health news can’t be read, but Dr. Goedi can understand it in seconds!

Every Friday, Dr. Goose Di will take stock of the must-read health information for you this week

On July 29, the Joint Prevention and Control Mechanism of the State Council issued a notice requesting to further promote the national mutual recognition of new coronavirus nucleic acid test results, which will effectively facilitate the travel of the masses.

In the early morning of July 30th, Beijing Healthbao launched a new function, which can query the nucleic acid test results of other provinces and cities and upload it to Healthbao.

At present, the health codes of some provinces and cities have not been updated, and the mutual recognition of nucleic acid results in various regions is still in progress.

According to NEJM Frontiers in Medicine, scientists from the Institute of Microbial Epidemiology of the Academy of Military Medical Sciences of the Chinese Academy of Military Sciences and other institutions have reported the discovery of a new species of human infection in Shandong and Henan provinces in China. Henipa virus of animal origin and named Langya henipavirus (LayV).

Henipa virus is known to be one of the important emerging causes of zoonotic diseases in the Asia-Pacific region. Hendra virus and Nipah virus in this virus genus can cause lethal respiratory disease , neurological disease; and high mortality, surviving patients may experience persistent fatigue, lethargy and/or neurological dysfunction.

The researchers then identified 35 patients with acute LayV infection in Shandong and Henan provinces of China, of which 26 were infected with LayV only, while other viruses were also detected in the remaining 9 patients.

The symptoms of LayV infection include fever, fatigue, cough, anorexia, myalgia, nausea, etc. Human-to-human transmission of LayV cannot be determined at this time, and further research is warranted. 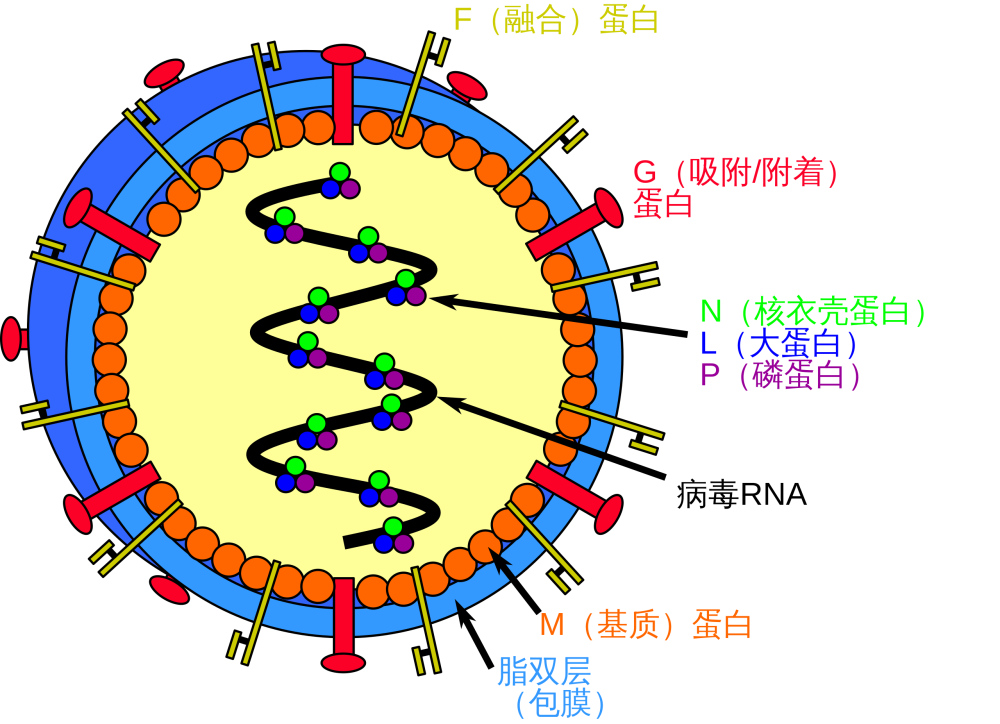 American scientists experiment: pigs can still be “resurrected” 1 hour after death, and their hearts can be beat again

Nature’s official website shows that a research team from Yale University in the United States said that it has developed a system called OrganEx, which allows oxygen to circulate in the body of dead pigs, making the pig’s heart abruptly. After stopping, some cells and organs can continue to survive.

Experts who led the study say this means that cell death can be prevented and that their function can be restored in many vital organs even an hour after the body dies.

Can this research technique be applied to humans? The report said that in the future, it may be applied to extend the time window of organ transplantation. Taking an organ from a deceased donor and attaching it to the system may keep the organ alive for a long time, said Stephen Latham, director of the Interdisciplinary Center for Bioethics at Yale University School of Medicine, who participated in the study. Vitality, long enough to be transported to the recipient.

However, the researchers also made it clear that the study does not show that he brought pigs back to life, or even single organs. For now, more research is needed to understand whether organs whose viability has been prolonged by the OrganEx system can still be used for transplantation.

According to the Central Radio Network, on August 2, the team of Academician Huang Hefeng from the Reproductive Medicine Center of the Obstetrics and Gynecology Hospital Affiliated to Fudan University passed the preimplantation genetic testing-polygenic disease technology (PGT for short) -P technology) preferred low-risk diabetic test-tube baby boy was born in Shanghai, which is the first case in China or even in the world.

According to reports, PGT-P technology refers to the multi-gene analysis of embryos for complex diseases including type 2 diabetes and coronary heart disease in the process of assisted reproduction.Disease genetic risk assessment, screening embryos with the lowest disease risk for transfer, so as to achieve primary prevention and control of polygenic genetic diseases.

Currently, chronic diseases such as hypertension and diabetes impose a burden on society and patients. Huang Hefeng said that the birth of PGT-P preferred low-risk diabetic test-tube babies means that PGT-P technology has taken the first step in the prevention and control of the source of polygenic genetic diseases such as diabetes, which will also help other chronic diseases that are highly related to genetics in the future. The source of disease prevention and control provides a new basis. 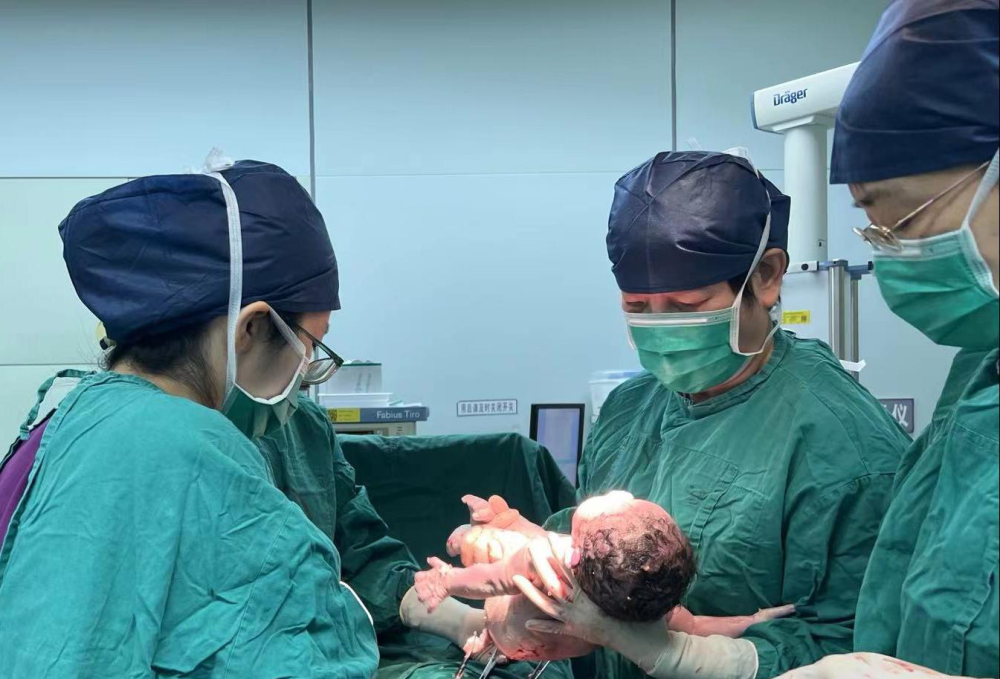 Recently, it was reported on the Internet that Inspur employees fainted during overtime, causing heated discussions. In response, the official WeChat account of Inspur Software Technology Co., Ltd., FusionPier, issued a situation statement and responded that the employee was diagnosed with respiratory alkalosis by the hospital, and his body has returned to normal. After a short observation, he will go home to rest.

It is understood that respiratory alkalosis is alkalosis caused by breathing. If the breathing is particularly deep, it will cause excessive carbon dioxide exhalation. When hyperventilation occurs, the hydrogen ions in the blood are reduced, and in severe cases, alkalosis will occur, and symptoms such as numbness of hands and feet or perioral numbness, chest tightness, and chest pain may occur. Most of the causes are excessive mental stress, anxiety or some Hysteria.

There have been many previous reports of respiratory alkalosis caused by anger, anxiety, crying and other reasons. Dr. Goose Di reminds everyone

Patients with respiratory diseases and easy mood swings should pay attention to supplementing acidic foods, such as meat, grains, and fruits. In addition, we must maintain a good mood and adequate sleep, timely psychological counseling, regular activities and exercise, to avoid fatigue.

If you find this article helpful, you can like, forward, and comment to make more people around you pay attention to your health.