April 15-21 is the 28th National Cancer Prevention Awareness Week. It is important to remind smokers that 30% of cancers are related to smoking. Preventing cancer, changing bad living habits, and early screening and diagnosis are very important. The reporter interviewed this, please listen to the report: 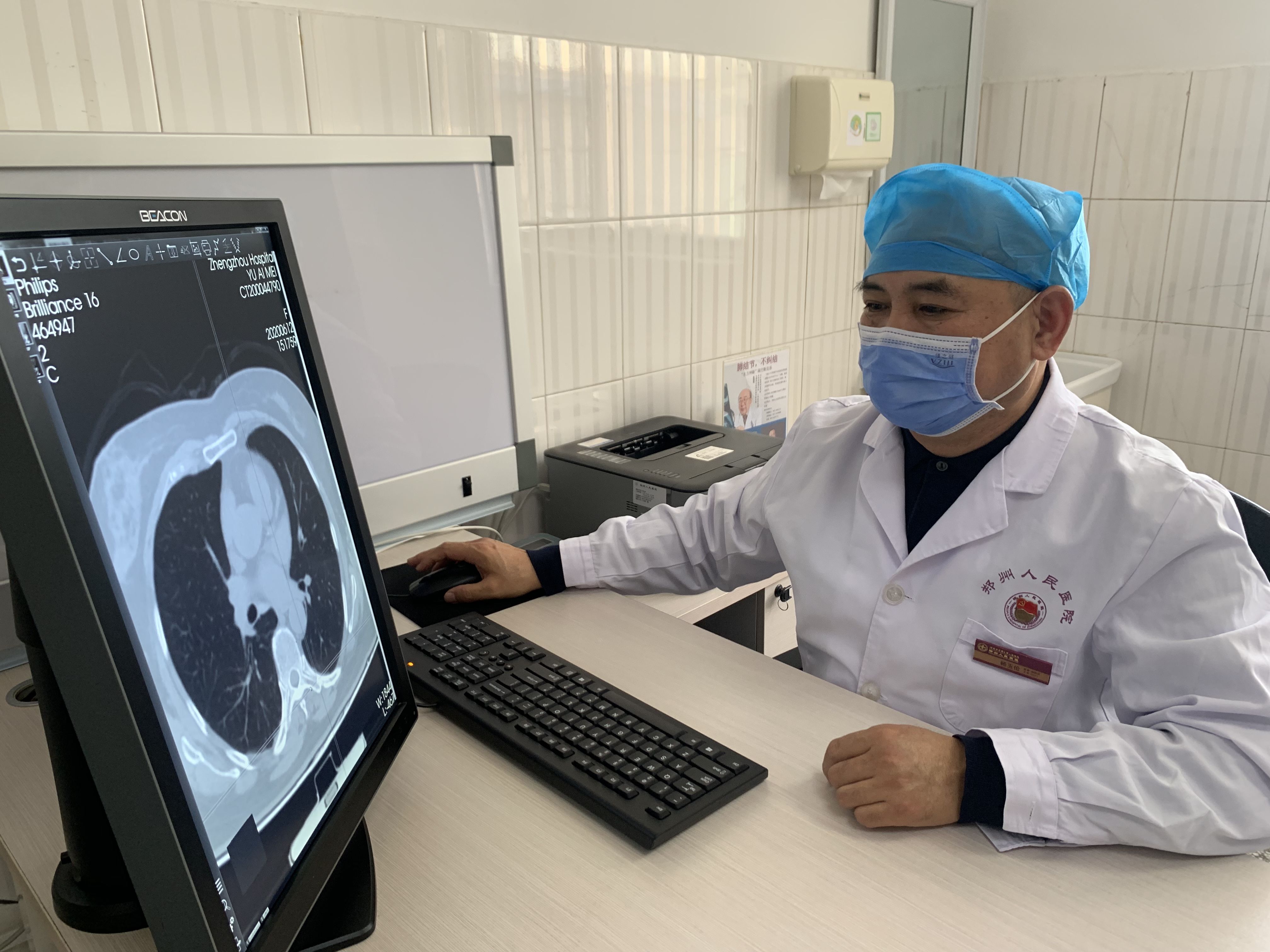 At present, lung cancer is a malignant tumor with high morbidity and mortality in my country. According to statistics, there are 1/3 of lung cancer patients in my country. One of the important reasons is the large number of smokers. The nicotine in tobacco will directly lead to gene mutation in our normal cells, and gene mutation is the main reason for many tumors. Yang Yulun, vice president of Zhengzhou People’s Hospital and director of thoracic surgery: “There is a smoking index, its unit is year/cigarette, how many cigarettes you smoke a day multiplied by the number of years, more than 400 cigarettes is a high-risk factor.”

News link Early pulmonary nodules should be paid attention to

How long does it take to grow from a cancer cell to advanced lung cancer?

As we all know, the development speed of lung cancer is inconsistent. Some lucky “lazy cancer” patients can have no obvious progress for several years or even ten years. This kind of thing is not terrible; The ability to grow requires focused monitoring. Experts recommend regular follow-up examinations after the early detection of pulmonary nodules.

What is the average growth rate of pulmonary nodules?

Volume doubling time of pulmonary nodules: refers to the time it takes for the tumor to double in volume (calculated in months or days), representing the activity and invasiveness of tumor cells. In fact, there are many ways to determine the growth of pulmonary nodules, and the data of different research groups have certain differences. You can simplify the complex and refer to the following data:

1. Solid pulmonary nodules with an average doubling time of 149 days;